Here is a list of 10 Bizarre Aircrafts that Actually Flew. 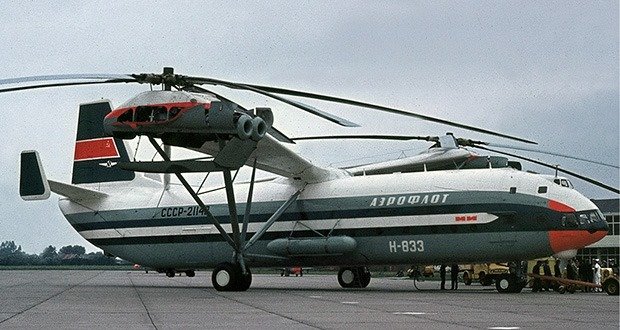 The Mil V-12 (NATO reporting name Homer), remains the largest helicopter ever built. The designation “Mi-12” would have been the name for the production helicopter, and was not applied to the V-12 prototypes. 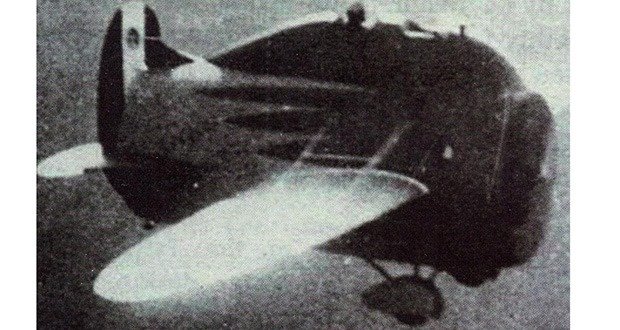 The Stipa-Caproni, was an experimental Italian aircraft designed in 1932 by Luigi Stipa and built by Caproni. It featured a hollow, barrel-shaped fuselage with the engine and propeller completely enclosed by the fuselage—in essence, the whole fuselage was a single ducted fan. 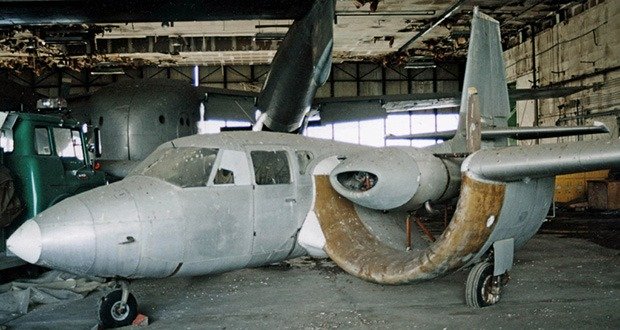 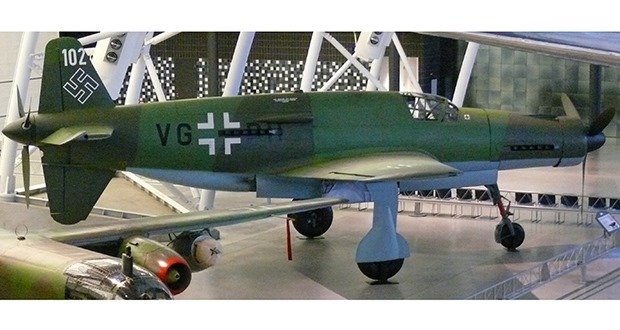 The Dornier Do 335 was a World War II heavy fighter built by the Dornier company. It’s performance was much better than other twin-engine designs due to its unique “push-pull” layout and the much lower drag of the in-line alignment of the two engines. Only a handful were delivered before the war ended. 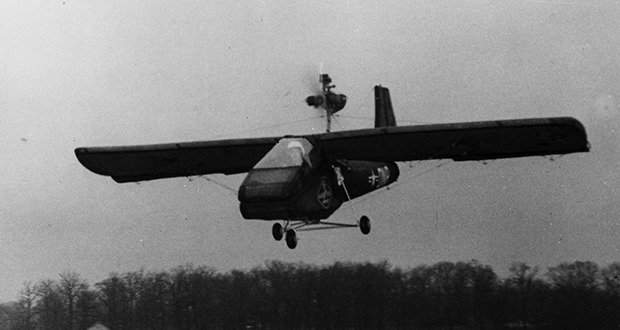 The Goodyear Inflatoplane was an experimental aircraft made by the Goodyear Aircraft Company. Although it seemed an improbable project, the finished aircraft proved to be capable of meeting its design objectives although its sponsor, the United States Army, ultimately cancelled the project when it could not find a “valid military use for an aircraft that could be brought down by a well-aimed bow and arrow.” 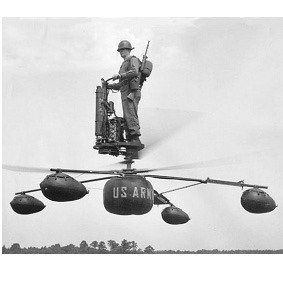 The HZ-1 Aerocycle, also known as the YHO-2 and by the manufacturer’s designation DH-4 Heli-Vector, was an American one-man “personal helicopter” developed by de Lackner Helicopters in the mid 1950s. Intended to be operated by inexperienced pilots with a minimum of 20 minutes of instruction, the HZ-1 was expected to become a standard reconnaissance machine with the United States Army. 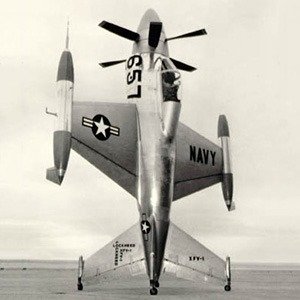 The American Lockheed XFV (sometimes referred to as the Salmon) was an experimental tailsitter prototype aircraft built by Lockheed in the early 1950s to demonstrate the operation of a vertical takeoff and landing fighter for protecting convoys. 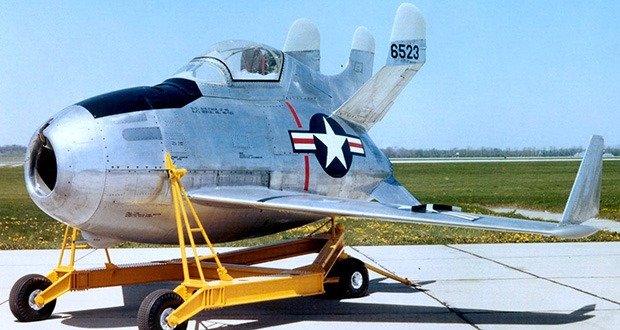 The McDonnell XF-85 Goblin was an American prototype fighter aircraft conceived during World War II by McDonnell Aircraft. It was intended to be deployed from the bomb bay of the giant Convair B-36 bomber as a parasite fighter. The XF-85’s intended role was to defend bombers from hostile interceptors, a need demonstrated during World War II. Two prototypes were constructed before the program was terminated. 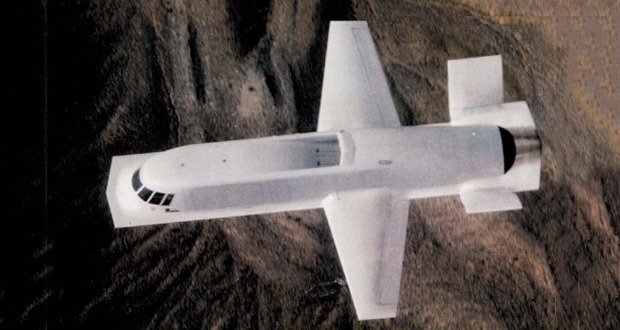 The Northrop Tacit Blue was a technology demonstrator aircraft created to demonstrate that a low observable stealth surveillance aircraft with a low probability of intercept radar and other sensors could operate close to the forward line of battle with a high degree of survivability. 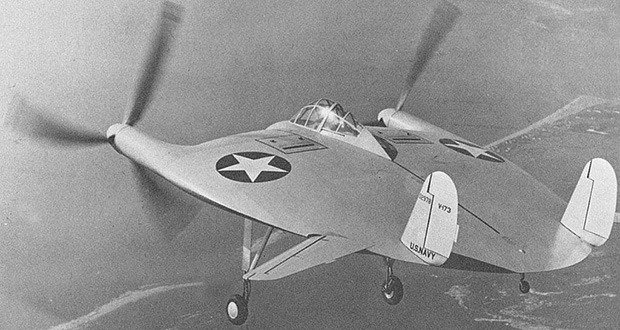