Here are 10 Creepiest Places on Earth-Part 3.  Here are links for part 1 and part 2. 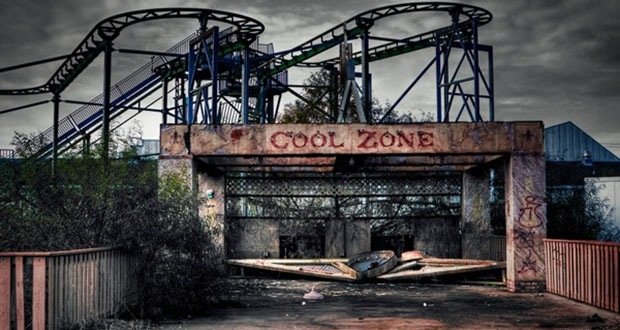 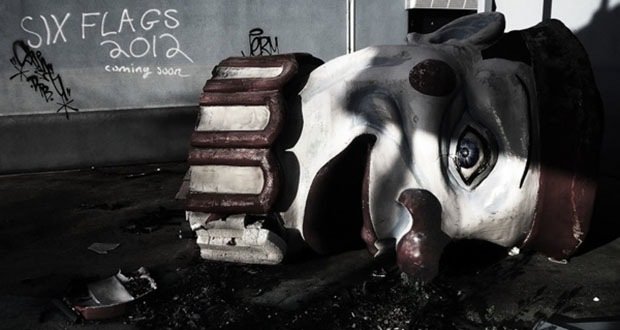 The New Orleans Six Flags was opened in 2003. Two years later Hurricane Katrina struck and the park was mostly destroyed.  It is now littered with graffiti and what is the left of the park has fallen into disrepair. The wreck of this once merry place now sits deserted. 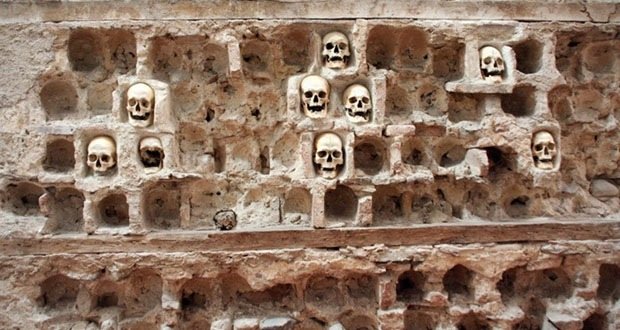 The Skull Tower is a monument to 19th century Serbian rebels. It is situated in Niš, on the old Constantinople Road leading to Sofia. After the retreat of the Serbian rebel army, the Turkish commander of Niš, Hursid Pasha, ordered that the heads of the killed Serbs to be mounted on a tower to serve as a warning to whoever opposed the Ottoman Empire. In all, 952 skulls were included, with the skull of Sinđelić placed at the top. The monument was built using the skulls of the Serbs killed, by order of Ottoman Sultan Mahmud II during the 1809 Battle of Čegar. 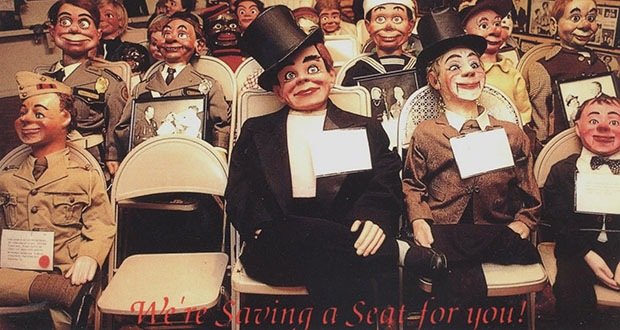 The Vent Haven Ventriloquist Museum is one of the only ventriloquism museums in the world and is home to the largest collection of ventriloquist dummies in the world. Located in Fort Mitchell, Kentucky, it houses over 750 dummies. Not a place one might want to find themselves alone in the dark. 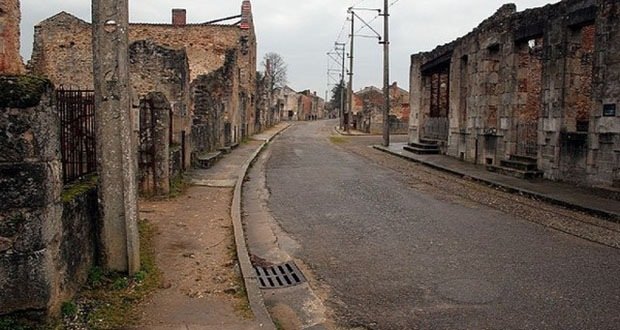 Just down the road from the village of Oradour-sur-Glane, France, there lies whats left of the original village of Oradour-sur-Glane. On June 10th, 1944, The Nazis massacred 642 men, women and children with incendiary devices and machine gun fire, almost the entire population of the city. French President Charles DeGaulle ordered the town rebuilt, and it was—but he also ordered that the ruins of the old town should stay as a reminder, and they did. 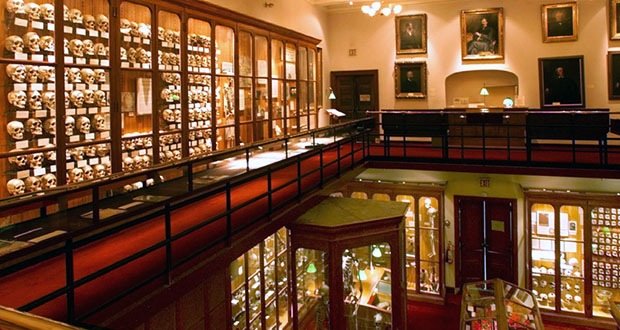 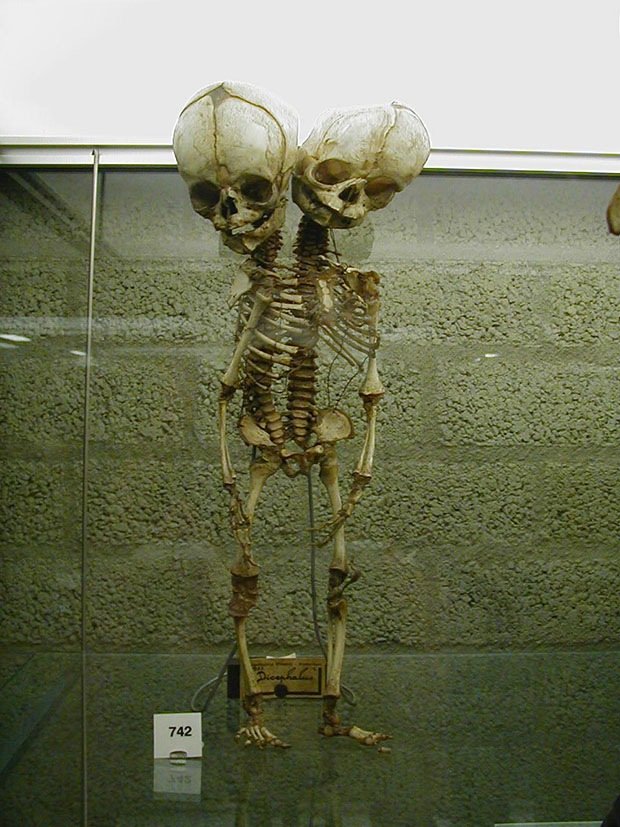 Started in 1858 thanks to a donation from Dr. Thomas Dent Mütter, the museum has collection of the rare, strange, and bizarre specimens that have grown ever since. It has specimen collection of medical oddities, anatomical and pathological specimens, wax models, and antique medical equipments. It is the current home of the Hyrtl Skull Collection, a nine-foot-long human colon, a collection of inside-out babies, and the conjoined liver from the famous Siamese twins Chang and Eng Bunker. 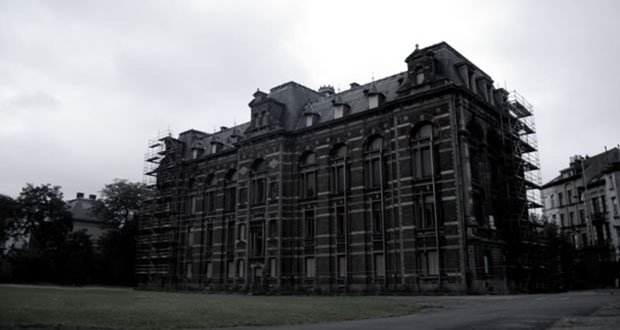 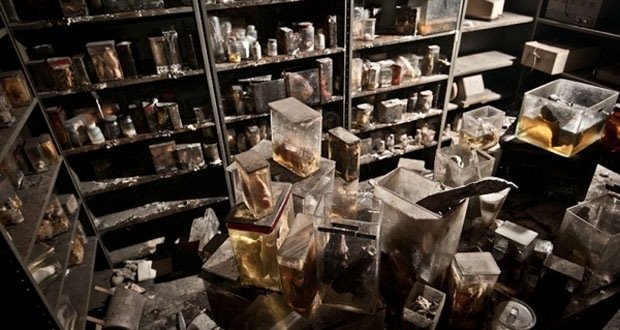 The building used to be a veterinary complex in Anderlecht, Brussels and it has stood deserted since the ’90s. Its vacant, crumbling halls lead to rooms that are each full of more horrifying stuff than the last. Old, hand-blown bottles full of questionable fluids, syringes and other old, rusty medical equipment, as well as animal heads, brains and assorted parts stuffed into jars are found throughout the building. 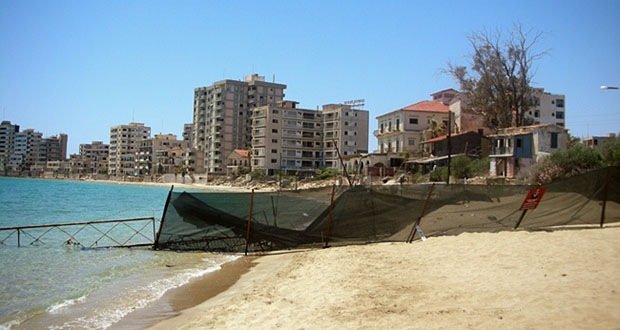 Verosha, in Famagusta, has been abandoned since 1974. The Turkish army invaded Famagusta and the Greek-Cypriot forces were forced to retreat. The inhabitants of Verosha and the surrounding areas were evacuated south to live in temporarily cities that were set up to care for refugees. Many are still waiting to return to their homes.

8.  The Dream Temples of Damanhur, Italy 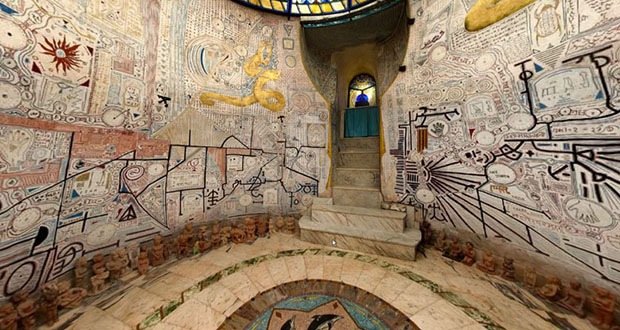 More than 100 feet below ground, carved directly into the foothills of the Alps in northern Italy and only accessible from a small, unassuming house, lies The Dream Temples of Damanhur. According to Oberto Airaudi, since the age of 10 he has experienced paranormal visions from “a past life” of amazingly intricate temples. Working in shifts, he and a group of like-minded individuals carved a maze that winds through the rock, connecting seven huge, impossibly ornate temples, some with ceilings as high as 25 feet. 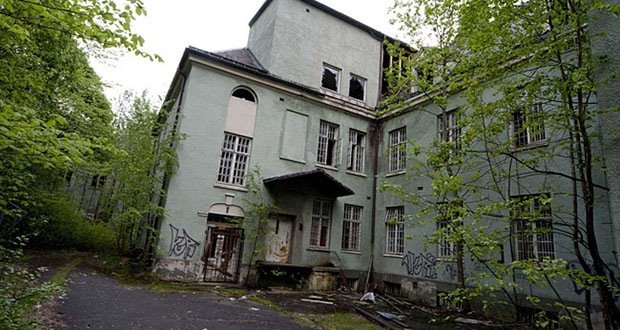 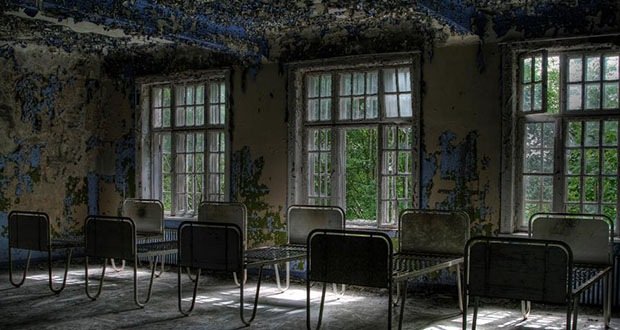 Lier Psychiatric Hospital in Norway has a long history as an institution. The sickest people in society were stowed away here and went from being people to being test subjects in the pharmaceutical industry’s search for new and better drugs. The massive buildings house the memory of a grim chapter in Norwegian psychiatric history the authorities would rather forget. 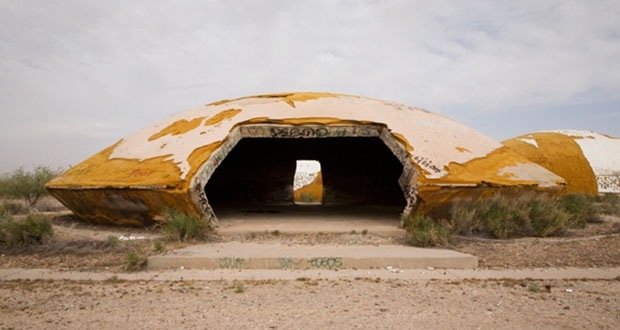 Most locals don’t know who built these giant, concrete, saucer-shaped domes out in the middle of the Arizona desert, or why. The extreme neglect, oddness of the architecture and the “vibe” of the place as the sun goes down combine to give one a healthy sense of unease.