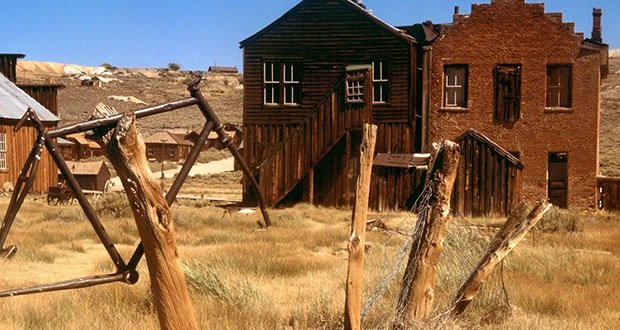 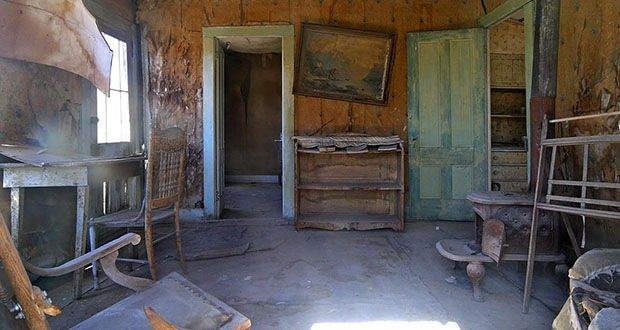 Nestled in the eastern foothills of the Sierra Nevada in a sagebrush-covered valley, Bodie is one of the most famous ghost towns in America. In the 1870s gold diggers thronged the town in hopes of turning up instant wealth, building many mines.  By the 1940s the gold had been exhausted, the last mine closed, and the town was abandoned.  When the California State Parks Department took over Bodie in 1962, it initiated a program of arrested decay, maintaining the dilapidated structures just as they appeared during the gold rush. 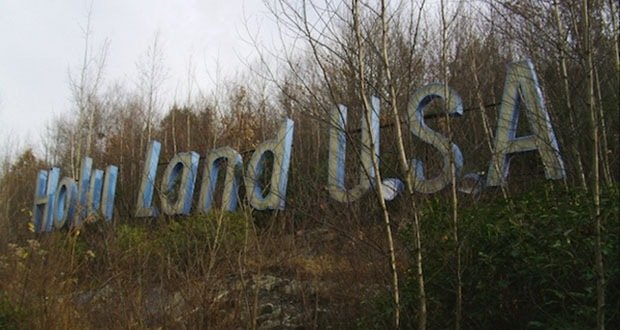 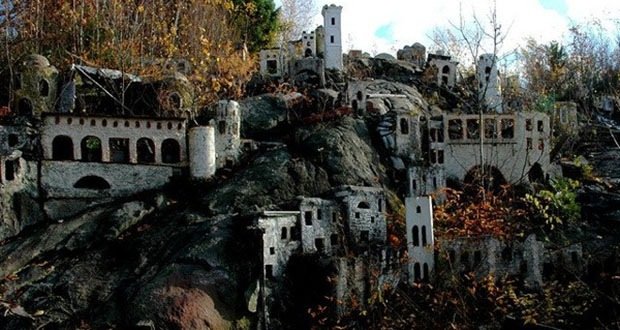 Holy Land USA was once an 18 acre theme park in Waterbury, Connecticut.  The 17.7-acre parcel of land is dotted with religious symbols and replicas of biblical scenes.  It was closed for renovation in 1984, and its owner, John Greco, died in 1986, and nobody has been sure what to do with it since. The property has been watched over by a group of nuns in the intervening decades, while it deteriorates more and more, and just gets more and more disturbing. 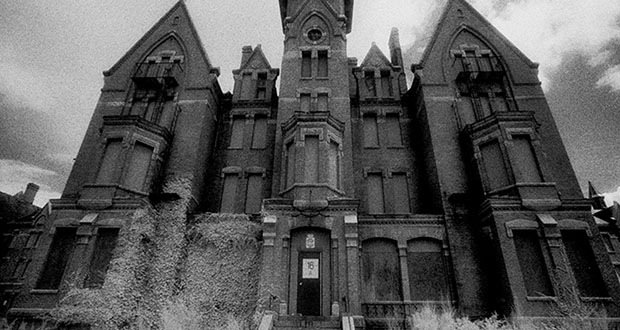 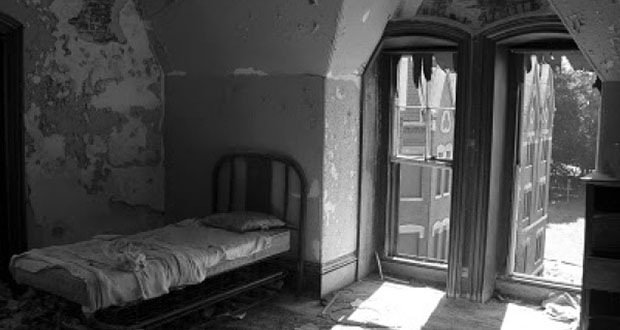 Located in Massachusetts, Danvers State Insane Asylum is old enough to have been commonly known as the State Lunatic Hospital.  During it’’s most crowded period during the 1920s and 30s, there were controversies over its rumored use of shock therapy, drugs and frontal lobotomies.  Since its closure in 1992 it has fallen into a state of severe disrepair. 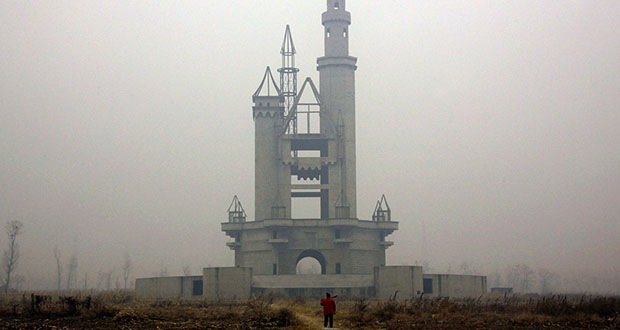 The world’s largest theme park, Wonderland Amusement Park, located in China, never actually opened. When construction finally stopped in 1998, the builders had completed an entire village, a massive parking lot and a gargantuan fairy tale castle.  The park plans eventually failed because they involved constructing most of the park on valuable farm land.  The park still sits empty. 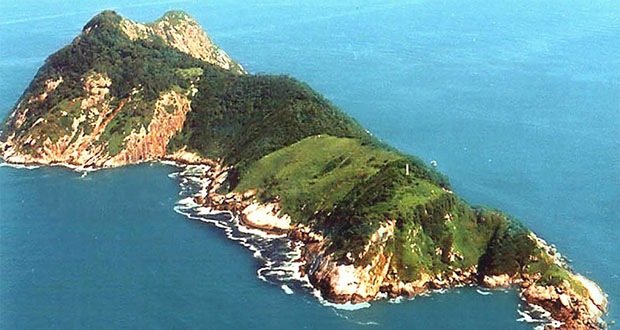 Also known as the Snake Island, Ilha de Queimada Grande is an island located off the coast of Brazil that plays host to a certain breed of exotic snake known as the Golden Lancehead. This snake has one of the worst venoms in the world, which literally causes your flesh to rot off your bones.  The island is so densely populated by snakes (about five per square meter) that the Brazilian Navy has forbidden any form of tourism. 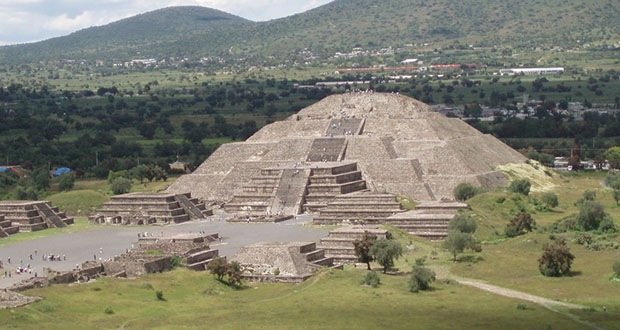 The great pyramid-filled city of Teotihuacan is located in the Basin of Mexico. The city went into decline about 1,400 years ago and was left in such ruins that no one knows who its builders were or what they called their home. The Aztecs, who would later make pilgrimages to the site, gave it its modern name, which means “the place where the gods were created.” 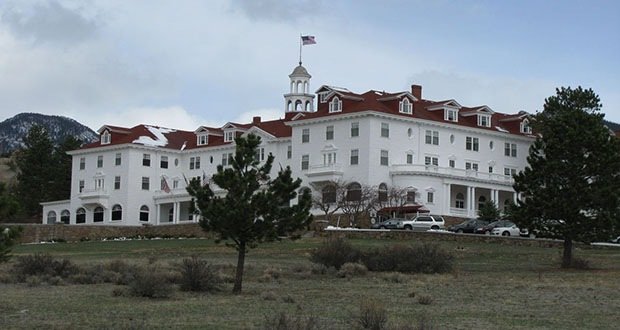 Located in Estes Park, Colorado, The Stanley Hotel is one of the most haunted hotels in America.  Stephen King got the inspiration for The Shining while staying here.  Many a guest has reported disturbances.  Lets just say this isn’t the kind of place one might want to spend a snowed winter in. 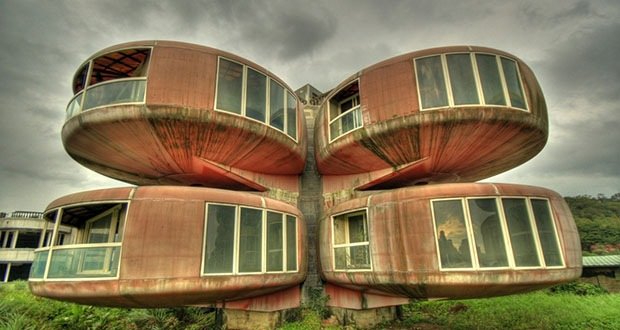 The ghost town/tourist resort of San Zhi is located just outside Taipei.  The exclusive resort was supposed to be a vacation destination for rich people, but construction was quickly shut down after a series of mysterious on-site fatal accidents.  There is very little official information on San Zhi. 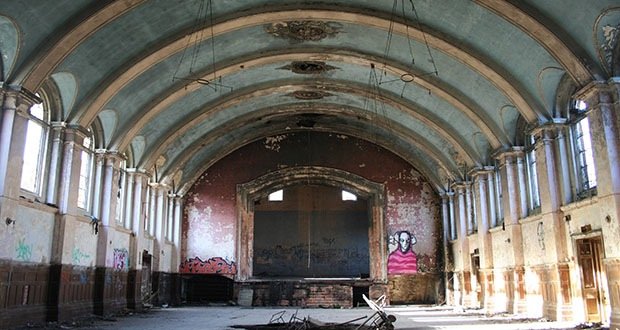 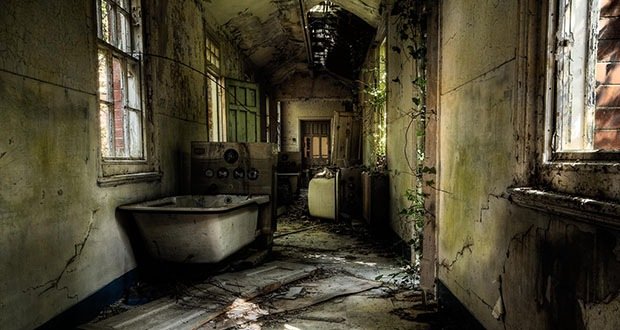 Hellingly is an abandoned hospital in England that was actually an insane asylum.  Hellingly was once a state-of-the-art mental institution designed by G.T. Hine. This particular asylum contained a 63-acre estate with its own rail line, a ballroom, a salon and a water tower, but once the place was abandoned in 1994, it quickly fell into disrepair. 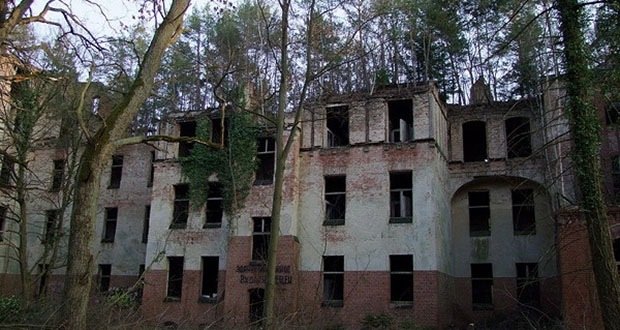 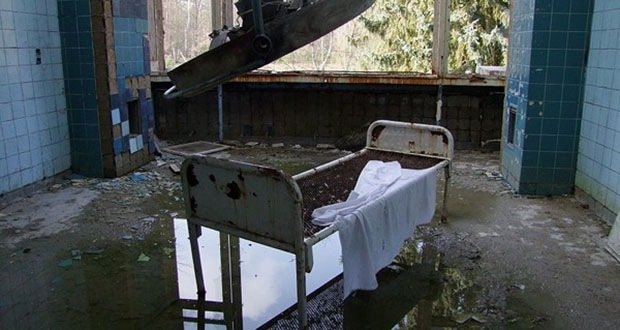 This former sanatorium southwest of Berlin was built to deal with an explosion of tuberculosis in the late 1800s, and expanded twice throughout the next several decades. It was put to use as a military hospital during both World Wars and has seen its share of death, despair, and craziness. The hospital was under the control of the Soviet Union until it ceased to exist in the early 90s, and has stood empty ever since.