1. His Favorite Gods (Goddesses) Are The Greek

In case you couldn’t tell by his Percy Jackson series, Rick Riordan loves the Greek. He said that it was because there are so many stories.

2. He Wanted To Play The Guitar

When Riordan was little, he wanted to play the guitar. He now likes swimming, (still) playing the guitar, traveling and playing video games.

3. His Percy Jackson Series Was Originally A Short Story For His Son

Riordan has two sons, Haley and Patrick. When Haley was being tested for learning differences, he asked his dad for a story. He was tired of the same stories, of the Greek gods, and asked for a new story with the same characters. Riordan spent the next three nights writing Percy Jackson: The Lightning Thief, for his son. His son suggested he turned it into a book.

4. Riordan Was A Teacher

Riordan tested the theory on his pupils, for he was a teacher at this time. His student loved it and Riordan tried to get it published. After several tries, he sold the book to Miramax Books. 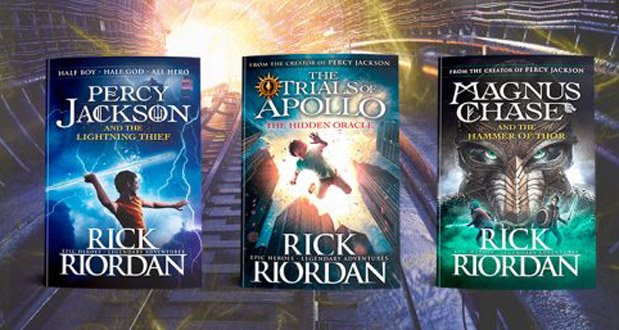 5. Percy Was Modeled After Haley

Percy suffers from dyslexia and ADHD. Haley also suffers from them. Riordan said that Percy also has his sons humor.

6. He Got The Idea For The Kane Chronicles From Ancient History

He noticed that the only thing more popular than ancient Greece, at the time, was ancient Egypt. So he looked into some of the histories, and eventually wrote the series of Carter and Sadie Kane. He said that the character was inspired by two of his students.

7. He Has Never Seen His Book On Screen

He never watched the Percy Jackson movies. Not once. He didn’t even have any involvement in the making of the movie. He said that it was too strange.

8. He Does Chores To Get Rid Of Writers Block

When asked how he deals with writer block, Riordan said that he’d walk away. He’d do the laundry, trash, or just walk around. He said that it is all part of the writing process. You can see where he explains his answers (to this and other questions in the article) on Teachmama.com 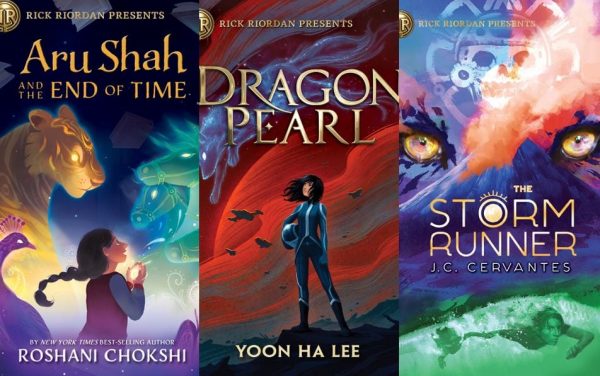 9. The Hardest Character He Has Ever Written Was Alex Fierro, From Magnus Chase

Riordan and his family actually participate in this as well. The whole family stops what they are doing, and reads for an hour. “What better way to show the importance of reading, than to actually read?”