Most people know of Good Omens, world-famous book and new tv series. Well, we have written about Neil Gaiman, one of the authors of Good Omens. Today, to continue the series, Kickassfacts.com brings you 10 Facts About Sir Terry Pratchett.

Sir Terrence David John Pratchett was knighted, for his services to literature, by the Queen of Britain (his home country). Later that year he had a sword made for him, because, of course, what is a knight without his sword? His sword had thunderbolt iron, which is considered to have magic. Only the best for Sir Pratchett. He also had his own motto: “Noli timere messorem.” It meant “don’t fear the reaper.”

Sir Pratchett was born April 28th, and died March 12th of 2015. He was married to Lyn Purves. They had a daughter, Rhianna Pratchett, who is also a writer.

Rhianna Pratchett won’t be expected to continue her father’s stories, but she is overseeing any film or television adaptions of her fathers work. Who knows, maybe she’ll make a video game of Discworld!

5. He Wanted To Be An Astronomer

Sir Pratchett wanted to be an astronomer, especially when he was a kid. He would collect cards of stars and planets like kids collect Pokémon. He spent much of his youth looking into a telescope. It was his interest in space that sparked his passion for his writing. Even as an adult Sir Pratchett had an observatory in his back garden. To honor Sir Pratchett, NASA named an asteroid after him, 127005 Pratchett.

6. He Was A Part Of The Orangutan Foundation

7. Sir Pratchett Was A Humanist

Sir Pratchett liked to describe himself as a humanist. He was named Humanist Of The Year by the British Humanist Association in 2013. 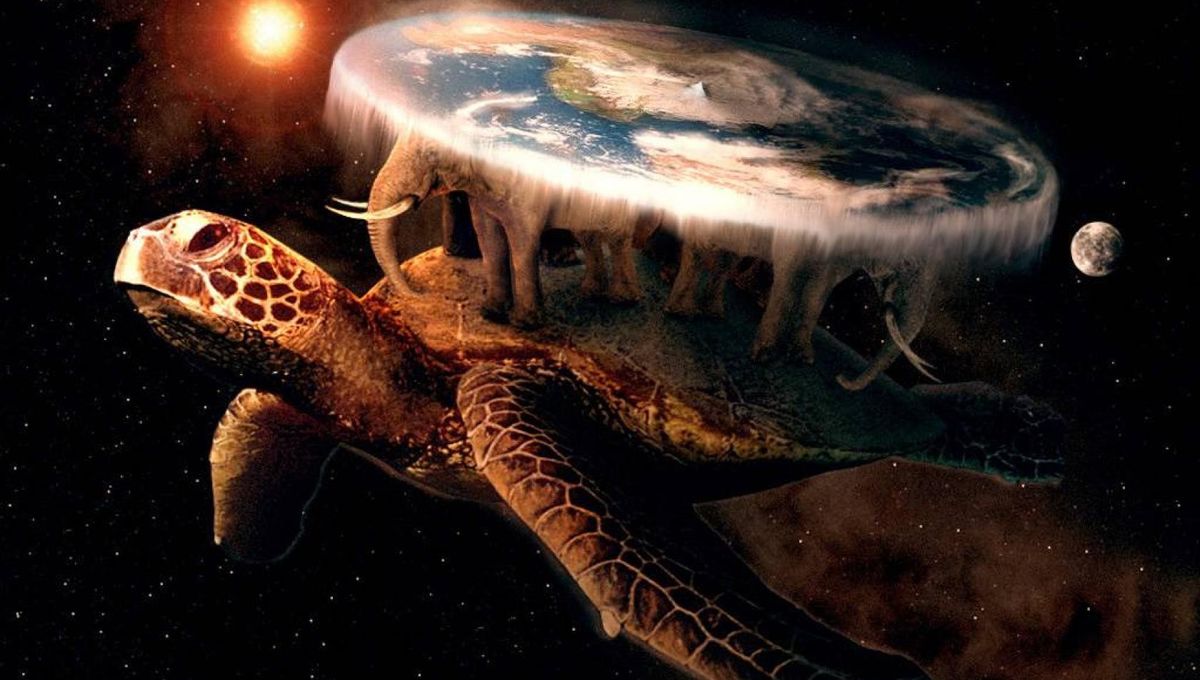 His first story was published when he was 13. He had a short story published in his school magazine. His first commercial publication came to a couple of years after when he was 15. Sir Pratchett had been working on his craft until his death in 2015.

9. He Was Diagnosed With Alzheimer

In 2007 Sir Pratchett was diagnosed with Alzheimer’s disease. He became a patron of Alzheimer’s research.

10. He Was Devoted To His Books

With the progress of his disease, typing was no longer an option for him, but did this stop the great knight? No. He made a vow to keep writing despite his diagnosis. Sir Pratchett used a speech recognition software to stay true to his vow and published his books at the same rate as before the diagnosis.

Life is a game, God is the developer, what is your complain about it?