Jurassic Park. It is the most remarkable, award-winning, exciting and realistic dinosaur movie saga that exists in the cinematographic industry.

Let’s dig into the 10 most interesting facts about the original Jurassic Park trilogy: 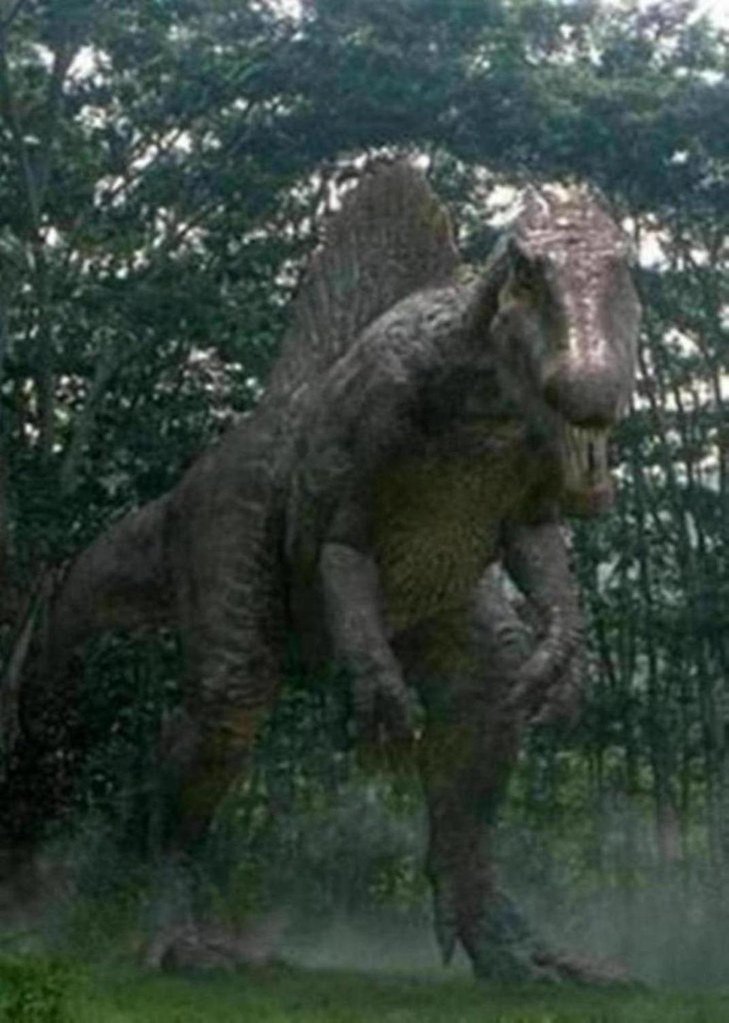 1. The whole concept of the Jurassic Park films came from a novel written by Michael Crichton, the book was released back in 1990 and originally it was going to be about a grad student with the revolutionary idea of bringing back to life dinosaurs by cloning them, but he thought the idea lacked power and changed the personage of the grad student for an amusement park investor in order to give a better backstory on why would someone pump so much money behind reviving the dinosaurs in the twentieth century. The first director and owner of the dinosaur saga, Steven Spielberg, knew about Crichton and his book even prior to its release and bought the rights to produce a movie about the fascinating movie.

2. Initially, the movies were going to use the stop motion technique to bring back to life the dinosaurs on camera, but after Spielberg saw the work of the team at Industrial Light & Magic he decided to use CGI technology for this purpose.

3. The first movie had two gigantic Tyrannosaurus Rex models, one of them was a full-body 9-ton beast that could run as fast as 90 inches per second, the second one was only a half body model that had better details on the dinosaur face.

4. The original final of the first movie involved a scene with the two same raptors that hunted the boys on the kitchen, but after seeing the amazing results of the T Rex models on camera, he changed the final scene to have the king of the dinosaurs on it, for him the Tyrannosaurus was the star of the movie.

5. The sequel to the first movie, Jurassic Park: The Lost World, had its own book, written of course by the great Michael Crichton, but the difference this and the first book its that basically Crichton started working on this book for the necessity of Spielberg of having a good story for the second movie. 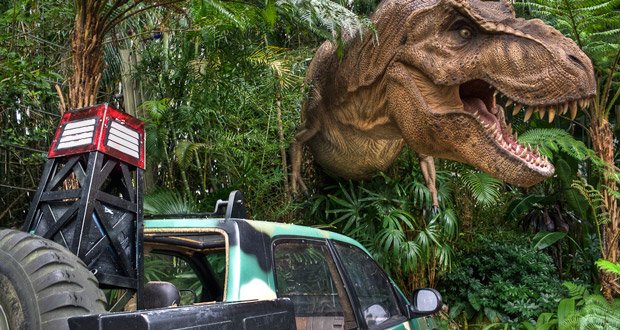 6. Like the first movie, this one had also two T-Rex models, but this time every time they needed to be into a scene, the whole set was built around them. Also, a baby t rex was built, an animatronic miracle that could walk and behave like a real animal.

7. The third installment of this dinosaur saga had as director Joe Johnston, who wanted to direct the second movie but Spielberg invited him to direct the last part of the original saga.

8. The biggest animatronic dinosaur for this movie was a 12 tons Stegosaurus with thousands of wires and metal to bring it to life. Also, the huge Pteradon that is in the movie initially was to be done by having a puppeteer inside of it but production decided at the end that using CGI technology could give a better-looking result.

9. John Williams couldn’t do the score music for this movie, as he did in the first two, but Don Davis took on the duty and did a great job by composing amazing songs that had more of a fearsome ambient to match the scary looks of the Spinosaurus.

10. The raptors in this movie, predators that have a relevant role in every installment of the Jurassic Park saga, were updated in this movie and had feathers in many parts of their bodies as it was suggested by paleontologists recent studies at that time. It was used as an additional recourse to add up to the character of this tenacious and smart dinosaur when it was angry or alert on some scenes.

If “OK Boomer” was a digital assistant like “OK Google” what sorts of answers would it give you to certain questions?