Here is a list of 10 Giant Animals that lived after the Dinosaurs. 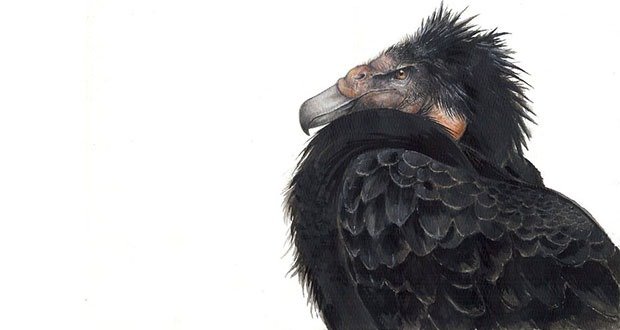 Argentavis (“Argentine bird”) is one of the largest flying birds ever known, possibly surpassed in wingspan only by the recently discovered Pelagornis sandersi. With a wingspan of 7 meter (23 ft) and a mass of approx. 72 kg (159 lb), it would have been able to carry off small, primitive horses. In 2014 another extinct species, Pelagornis sandersi, was described having a similar size (although only weighing 22 to 40 kg). For comparison, the living bird with the largest wingspan is the wandering albatross, at 3.65 m (12.0 ft). 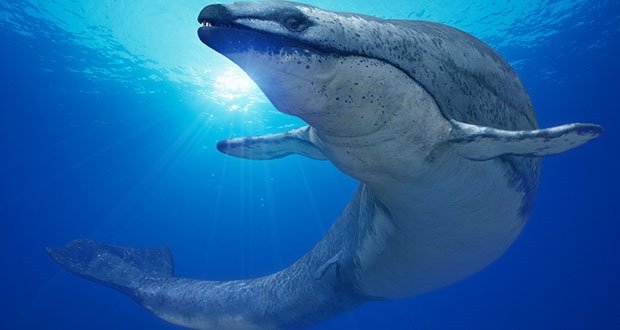 Basilosaurus (“king lizard”) is not a lizard, or a dinosaur. It is, in fact, a type of ancient whale that lived 40 to 34 million years ago. Its fossils have been found in United States, Egypt, Jordan and Pakistan. This beast would have terrorized the seas worldwide. It did, however, have two vestigial feet, the use of which is unknown. Measuring between 12-20 m (40–65 ft), Basilosaurus is the largest known ocean animal of the Late Eocene. 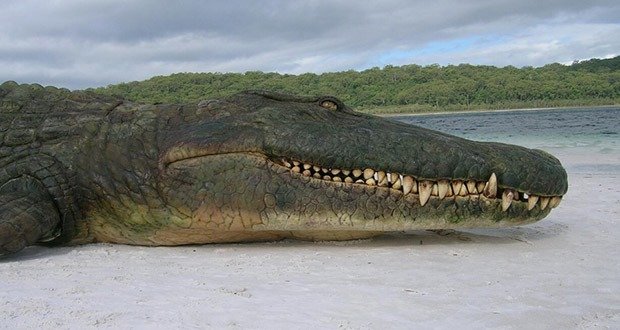 “Purus lizard” (after the River Purus). Every era seems to have its own form of giant crocodile. In the Cretaceous, there was Sarcosuchus and Deinosuchus. After the dinosaurs, arguably bigger, more specialized crocs came into the spotlight. Purussaurus is a contender for the biggest crocodiliform to have ever lived. Living in South America alongside the giant bird Argentavis, this 13 meter (43 ft) long monster alligator terrorized the continent only 8 million years ago. 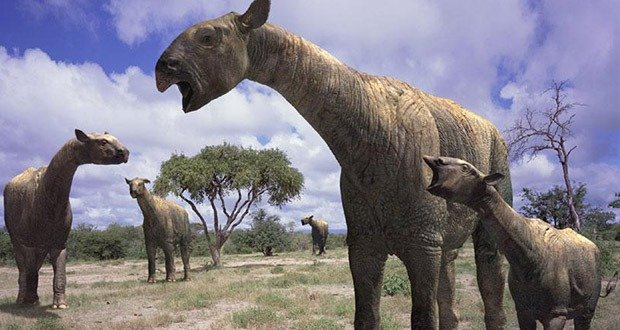 Paraceratherium is an extinct genus of hornless rhinoceros. It is the largest terrestrial mammal that has ever existed, at nearly 5 meters tall (16 feet) and weighing an estimated 20 tons. It lived 34–23 million years ago. Its remains have been found across Eurasia between China and the former Yugoslavia. Paraceratherium means “near the hornless beast.” 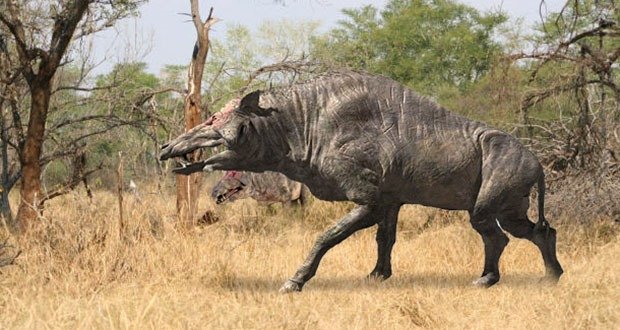 Daeodon (“Dreadful tooth”) is an extinct genus of entelodont artiodactyl (hell pigs) that inhabited North America between 29 to 19 million years ago. Daeodon’s skull alone measured almost a meter (3 ft) in length. It was 1.8 meters tall (6 ft), and once roamed North America, eating just about anything it could find. This could be why it was known as the “Terminator Pig.” 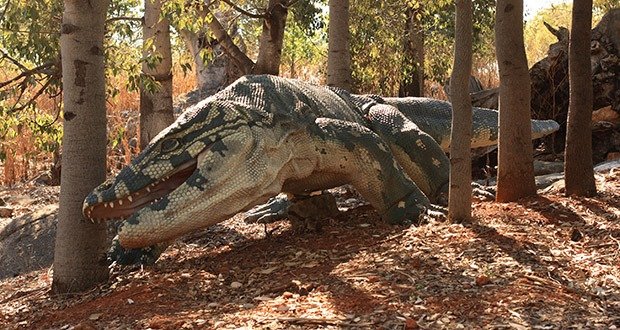 Megalania (“Great roamer”) is an extinct very large goanna or monitor lizard. Although it did not get as large as its mosasaur predecessors, this giant monitor lizard was just as vicious. Once living in Australia, this giant 7 meter long (23 ft) lizard went extinct only recently, about 30,000 years ago. Australia’s earliest settlers may have encountered Megalania in the wild. 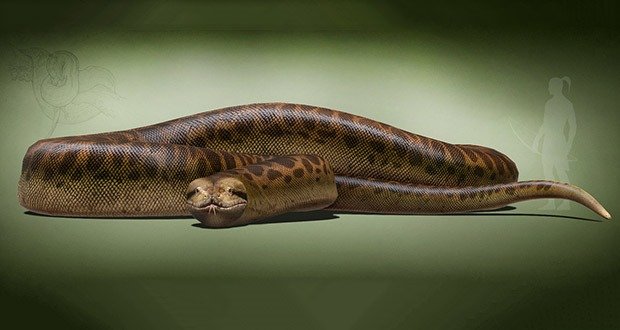 Titanoboa meaning “titanic boa,” is an extinct genus of snake that lived approximately 60–58 million years ago. Scientists estimate it had a total length of around 12.8 m (42 ft) and weighed about 1,135 kg (2,500 lb). It was longer than Tyrannosaurus rex, with an appetite to match. Titanoboa roamed the swamps and marshlands of Columbia. 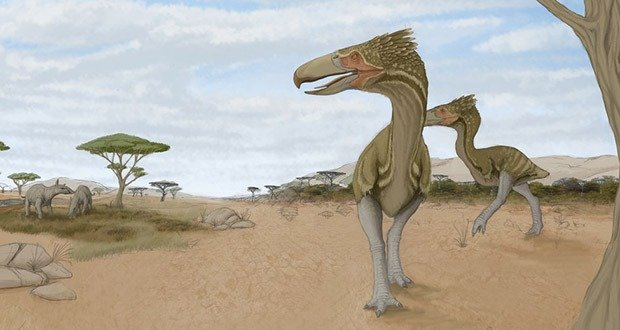 Although Kelenken’s (“Winged deity”) wings, like all phorusrachids (a.k.a. Terror birds), weren’t even remotely large enough to let them fly, they were god like in their ferocity and speed. The largest of all the phorusrhacids, Kelenken roamed South America and ruled with an iron fist, much like their dinosaurian ancestors. Its skull alone grew close to a meter and its beak was sharp and hooked, allowing it to batter its prey to submission. 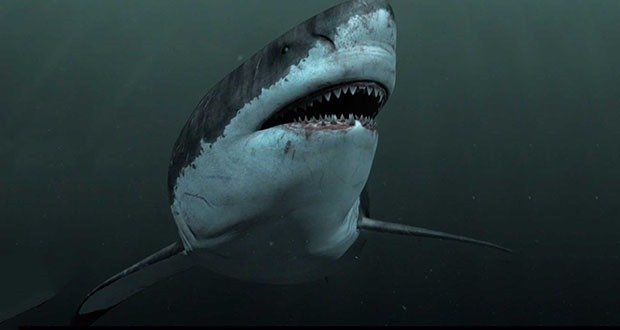 Sharks are badass. We know that much. They’ve been on this earth for more than 400 million years, and have survived every mass extinction nature has ever thrown at them. Megalodon (“Large toothed shark”) was one of the most influential predators the earth had ever produced and one of the largest at 18 metres (59 ft). Megalodon was an active predator of large whales. But then again… there’s always a bigger fish. 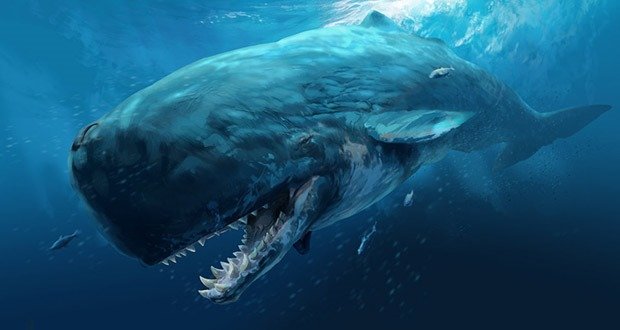 Livyatan Melvillei is an extinct species of whale, which lived approximately 12-13 million years ago. Livyatan ate megalodon. Its teeth were over a foot long. It was a whale that ate other whales. It was named after a biblical monster that God had to destroy in order to keep it from reproducing.