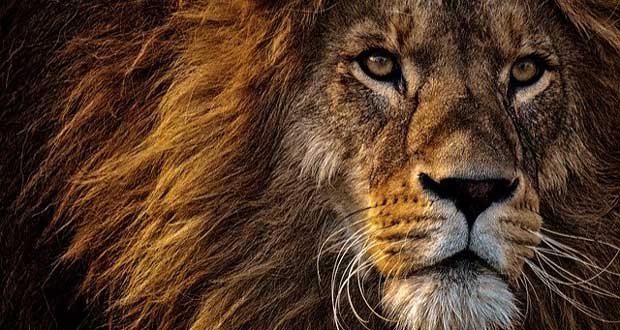 Lions are some of the most majestic looking wild animals that have roamed the earth. Their slow, calculated movements and “I don’t give a damn” gaze are enough to have them named “The King of the Jungle (or Plains, in this case)”! That said, there is another factor that heavily contributes to their status as an emperor: The Mane. But are its uses just cosmetic? Let’s find out!

Here are 10 facts about the legendary black-maned lion:

Bonus Point! A lion’s mane might even darken or lighten depending on the nourishment he has been getting! This can also be used to study the effects of the environment and environmental change.

February 12, 2020
Latest Posts
Subscribe to Blog via Email
Did you know?
Loading...
Facts of the Day
Registration is disabled.