One thing that is common across all cheese is the fact that they stink. From mild to ‘cover your nose’ pungent stench. Cheese is one of the oldest and most versatile delicacies in the world. It predates recorded history and is known in various forms and across almost all cultures. Although most cheese is known for its taste, one of the things that precede it is the smell. Despite what most cheese freaks say, the stinkier is not always the better.

The issue of the stinkiest cheese is a controversial topic. The same goes for which cheese is the least stinky. This is because how much cheese stinks is proportional to the aging process and how the mold and bacteria have been allowed to make its home in the cheese recipe. Some of the cheeses that were termed very pungent were later argued to be quite mild depending on how it was prepared.

Here is a list of cheeses that are considered less stinky compared to the actual kings and queens of stinky cheeses. So if you do not want cheese that smells as much as your feet then here we go. 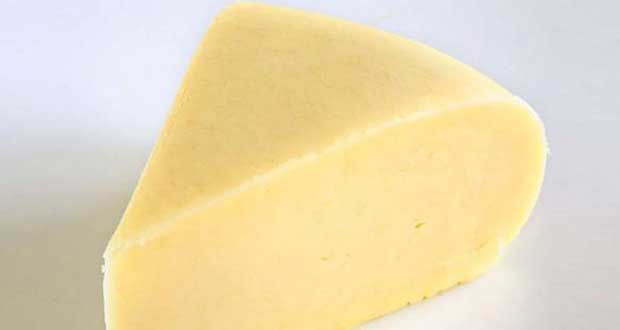 This is a very popular American cheese well known for its creamy and yummy taste. It is made from cow milk and is not hard as far as cheeses go. The aging period for this cheese is about one month, but sometimes it is left for about six months or more depending on the maker. The longer it is left to age the funkier it smells. It is available in stores. 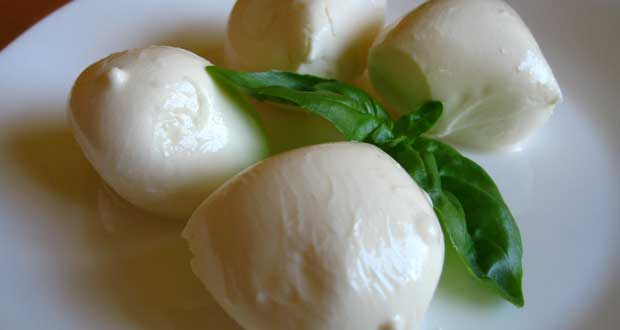 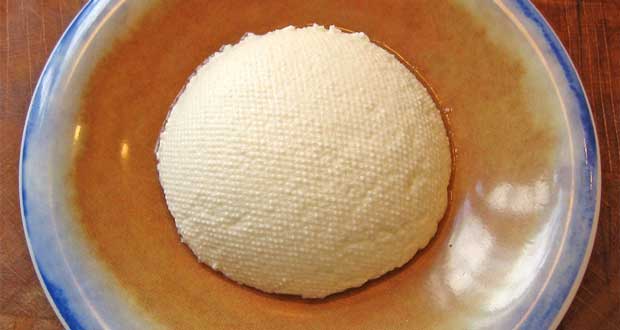 This is another Italian delicacy made from cow, sheep or goat milk. Traditional Ricotta cheese is made from heating the whey leftovers from other cheese products. Homemade ricotta is made with a taste of lemon and other flavors. 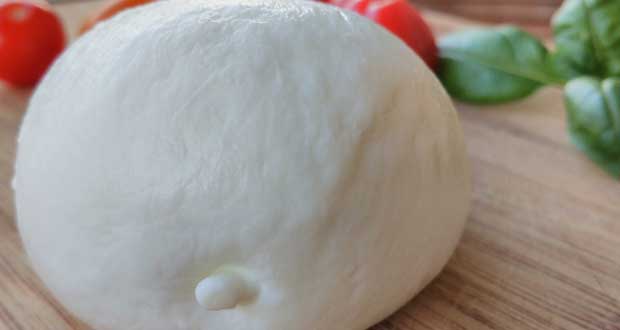 Here is another cheese that doesn’t smell so much. You can have it homemade but that is a complicated affair as keeping the texture together is quite tricky. Traditional Mozzarella cheese is made from buffalo milk and skimmed, cow or goat dairy products. 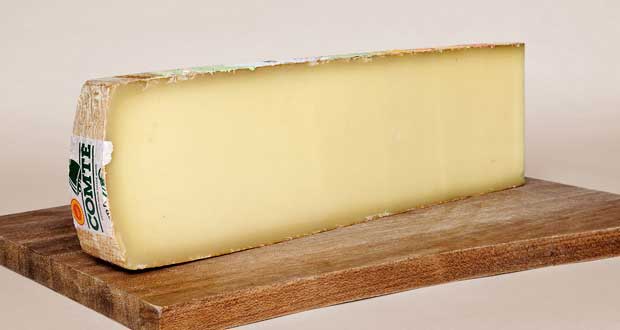 This is a French cheese made from unpasteurized cow milk. It is gluten-free and very popular for its complex flavors. It got its name from the fact that it is was traditionally made a town from the eastern part of France called Franche-Comte. 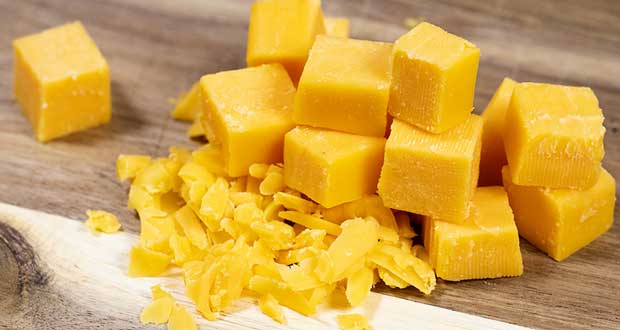 Cheddar is an English white cheese that is from the place that was originally very popular for producing it. Cheddar in Somerset. Although it is originally white it can be colored yellow. It is mostly made in hard texture. 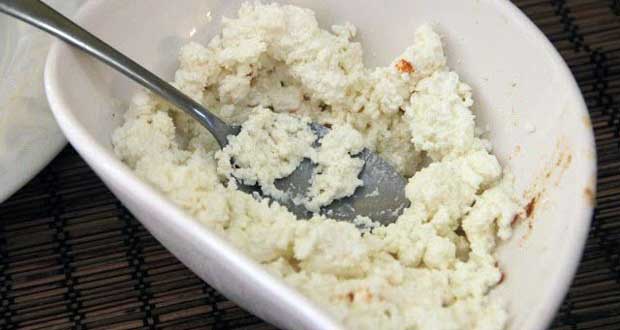 This cheese originated from Ethiopia and is also known as Baduu. It is a cottage cheese that is usually served as a side dish. It does not have very strong flavors and also has a very soft crumpy texture. Sometimes veggies and other flavors are added. 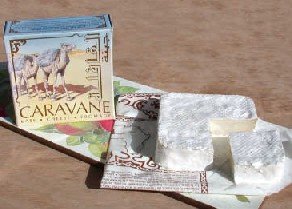 This is cheese made from camel milk. The milk is collected from local herds and very difficult to get. It is also very low in lactose. 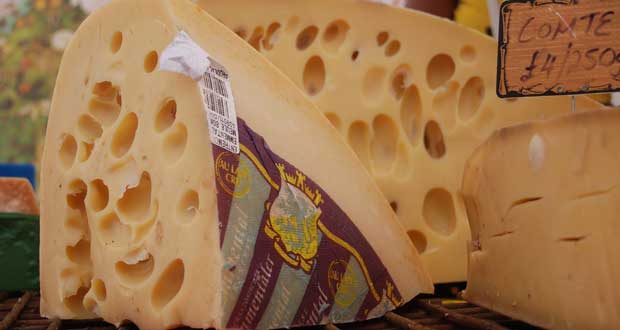 Emmental cheese is another mild cheese well known for its nutty taste. It is also known as Swiss cheese. It is a distinguished cheese because it has holes in the middle for stuffing. It is a yellow, medium-hard Swiss cheese that originated in the area around Emmental, Canton Bern. 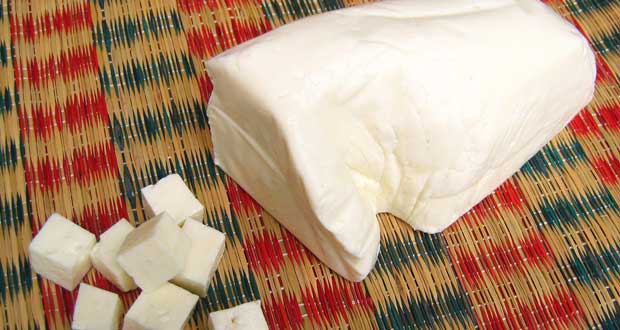 This is cheese made from fresh dairy products. It does not go through the aging process most cheeses go through. Traditional Paneer is strong and very easy to make. It’s either served spicy or with veggies.

But if you are you are the funky type then here is a list of really stinky cheese.