Aaannd we are back. We really were overwhelmed by the sheer number of positive comments. We now have a running joke that we won’t ever be able to get these many comments on any other article. 48 comment till now on the announcement thread. That’s a record. Mr. A is feeling fine now. I myself (Mr. J) had a great vacation, though the trip back was riddled with troubles. Mr. M had a fairly good business trip. Thanks again for your positive comments guys and here are this week’s Life Pro Tips.

01. The secret to confidence is that there is no secret 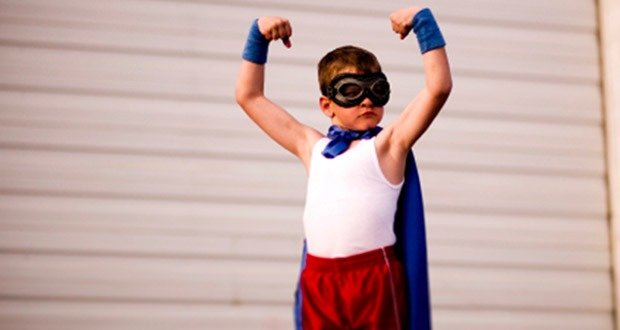 You start by faking it. Confidence isn’t knowing/thinking that doing something will make other people like you, it’s not caring what they think. Dress how you want to dress but don’t give people any distractions that aren’t dominant ones and walk where you want to but do so at a purposeful speed. Speak to others like you don’t expect questions. By this, I mean you could just try to be direct and say exactly what you mean without using qualifiers such as, “I heard” or “I think.” Saying, “what we need to do in this situation” elicits confidence in the listener more than, “I think we could try doing this, and if that doesn’t work, let’s have another meeting.”

Things will make a lot more sense when you realize that humans are a species literally built out of lies and deception. The only difference is the level of self-awareness people have about it.

See, everyone is told not to lie when growing up. But the very same people who teach you these things will also lie on occasion. But socially normal kids unconsciously read between the lines and learn how to cultivate images, display fake reactions, etc. It’s mostly instinctive, so teaching has only minor effects.

But there are wide variations in human psychology and genetics, and consequently there are plenty of people whose reactions are dictated by their childhood teachings, which override and drown out ancient tribal political instincts. This is the lot that gets screwed when they get advice from normal folks.

See, when socially adept people tell you to ‘just be yourself’, that’s because it’s exactly what it feels like to them. They’ve never thought about the matter and realized that all these things controlling one’s image, being tactful, pretending politeness, concealing truths to control perceptions, putting ‘spin’ on some event — these are all ultimately just forms of deception. The only difference between these things and “I did not steal those cookies” is a matter of degree. Just zoom out and view things in a slightly abstract way. But they do these things without thinking, so they’re not placed in the same category as lying.

You are just a story you tell yourself and others. Feel free to tell a different one, it’s no more fictional than your current one.

02. How to easily figure out annual wage from hourly wage 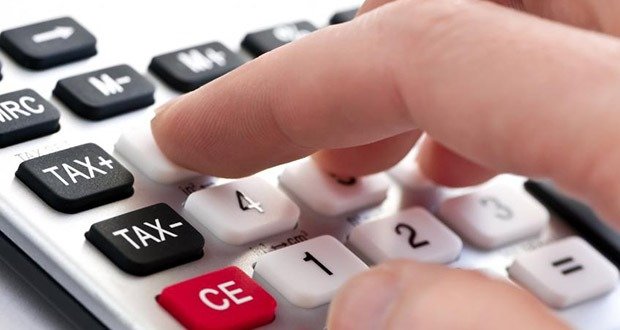 03. Your contacts from school will be more valuable than your degree. 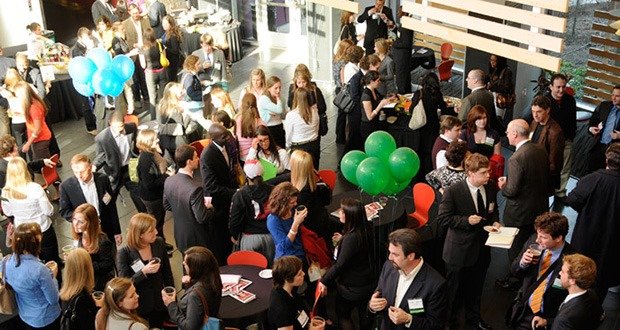 Make sure that you socialize and get involved with others at your school. I promise that you will get more from making those contacts than the degree you earn. Those people will go on to work all over and having those contacts will lead to better opportunities for you and them. Social networking will get you a dream job long before that 4 year degree will.

I do think that a degree is important, but (and several entrepreneurs and CEO’s will back this up) making a social network of people will far outpace just getting your paper and walking out into the world. Look at companies like Microsoft, Google, Facebook, etc. All were built by people who met in school and connected. Also, Keep in mind that these connections can last a lifetime! So as your degree becomes less and less valuable (which happens as you age and get real experience), these connections will get more and more important, especially for high level jobs. Sure, your experience matters, but knowing the CFO from decades ago can’t hurt to land you the job.

This statement is not even about the first job. It is about a lifetime of opportunities. Decades of friendship that can turn into so many things. Some of the people around you are destined to become leaders later in life. Also, this isn’t only about work or jobs. It could be anything. It could be investments. It could be a charity that they want you to be a part of. You may meet your future doctor, attorney, accountant, etc. Those bonds are important. 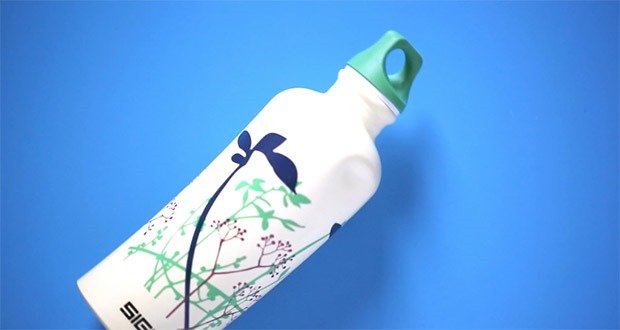 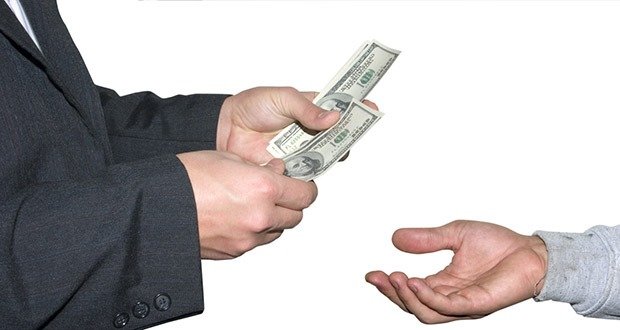 Always present evidence as to why you deserve a raise first. Don’t start with “I want a raise.” Start with what has changed (e.g., completing college or getting a certificate). Next explain how this change benefits them (this is the most important!). Finally, ask for a raise. You should have 2 amounts in mind when you ask for a raise too. 1. The amount you would like (say 30% more) and 2. The lowest amount of a raise you will accept without quitting (if that is your ultimatum).

The really important part is stressing the beneficial impact that you currently have on the company and how the company can benefit more from your new skills. It’s best to wait till you have proof that you have implemented those skills too. More proof is always better.

06. Start holding your drinks in your left hand 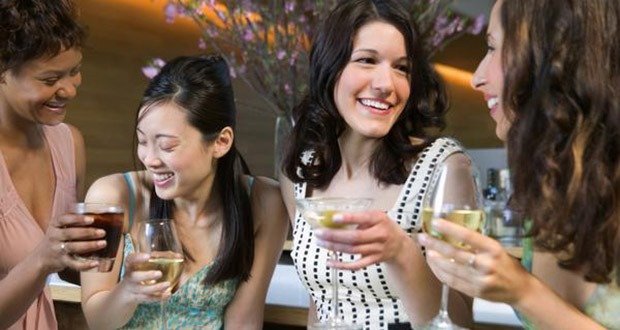 At networking events especially, having to switch hands when being introduced to someone makes you appear clumsy. Wiping your hand on your pants and offering cold handshakes is never a good first impression.

07. More DUI’s occur the morning after New Year Eve than at night 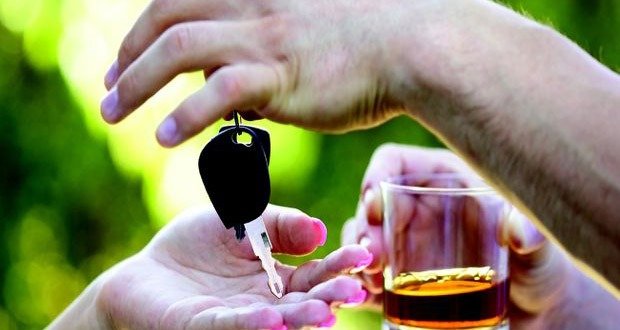 Be careful on the roads and sidewalks. If you wake up groggy, you are still impaired.

08. If you have a ton of fruit flies in your house 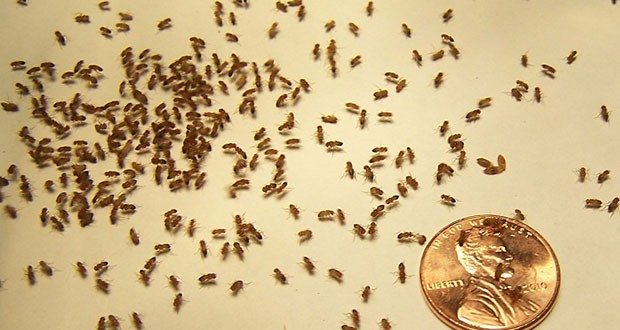 Turn off all but one light source and wait 2 minutes. They will congregate there. Then, flick on a lighter and turn off the light source. The flies will burn their wings off trying to get close to the light source. Sometimes the fruit fly traps simply attract more fruit flies, so this is a more effective method. You can also use a candle in a deep plate full of water. The ones who avoid the heat will go straight into the fire’s reflection and drown.

09. Make sure your Ceiling Fan is running in the right direction 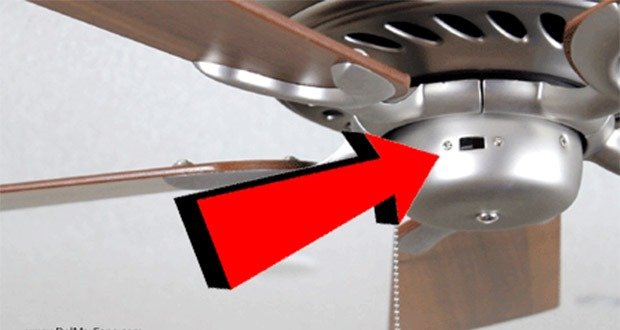 It should be running in counter-clockwise in the hot summer months and clockwise in the winter. When running the forward (counter-clockwise) direction, your ceiling fan will give you the wind-cooling effect. In the winter, run your ceiling fan slowly in the reverse (clockwise) direction, to pull cool air up and force the warm air back down. These directions are determined while looking up at your fan. To change your ceiling fan’s direction, stand on a chair (be careful) and look around the base of your fan for a switch. If your fan does not have this switch or capability, this tip does not apply to you.

10. How to get best online shopping deals 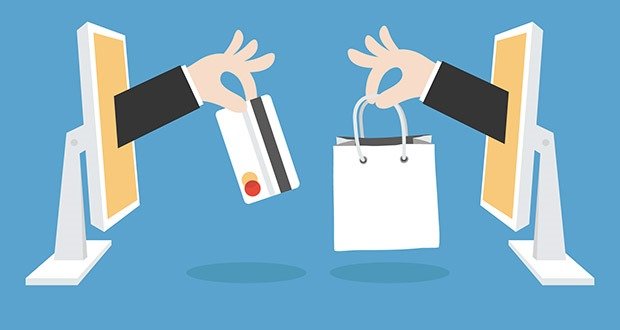 Begin the checkout process but do not complete it. You will get the best discounts if you “abandon your cart” three times. The best companies will send you a “did you forget something?” email within a day of your shopping. Open that email and use the link they provide to go back to your cart and then abandon it again. It’s pretty typical for the best discount to be in the 3rd abandon email they send. A lot of companies will follow this structure on their abandon programs:

Here’s a list of stores that do this. For Amazon, use www.lightningdrops.com price drop alerts.