01. When introducing two people to each other… 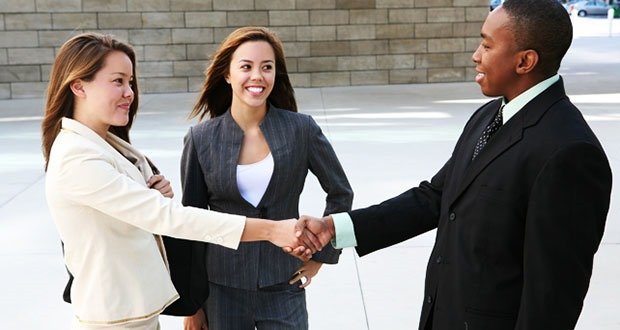 Make a point of using both of their names a few times in the ensuing conversation. Studies say the average person does not remember a name until it is spoken, written, or heard at least 3 times.

02. It is better to have no opinion on something than an uninformed one 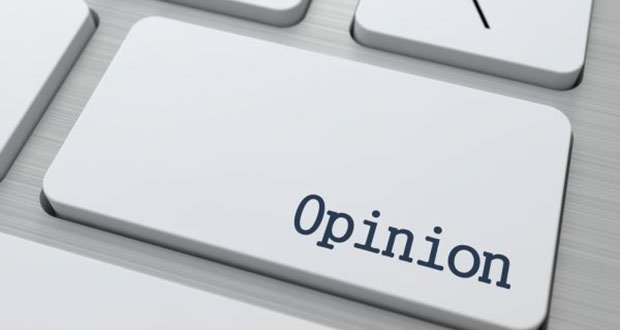 Too many people feel like they must have an opinion on everything. You don’t. Just like admitting when you don’t know something, you can also admit that you’re not informed enough about that topic to form a genuine opinion.

To be informed just means to know the 5 W’s:

It is also totally fine to change your opinion if you receive more information on it. We often assume that we have to be completely consistent. Life isn’t and we cannot grasp everything perfect at all times. Even if you have an opinion, give yourself and the world some room to adapt to reality.

03. If a job listing on an agency website omits the name of the company… 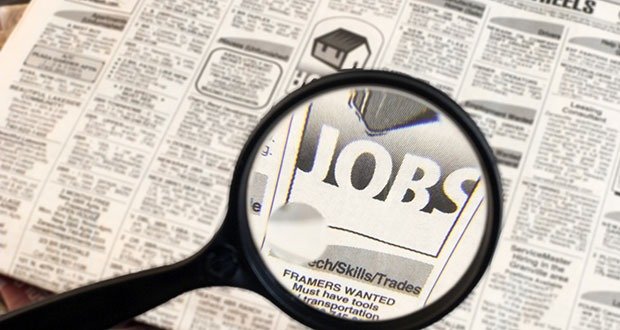 You can find it by searching for a line of text from the ad. Almost always, job ads posted by agencies will just be copied and pasted from the hiring company’s website. So if you see a job ad and want to find out which company originally posted it, just copy a line of text from the ad (like one of the bullet points for ‘responsibilities’) and search for it with double quotes around it (so that you’re looking for that exact sentence), which should bring up the hiring company’s website as one of the first results.

04. Tape the Hex/Allen keys that come with furniture to the bottom of them 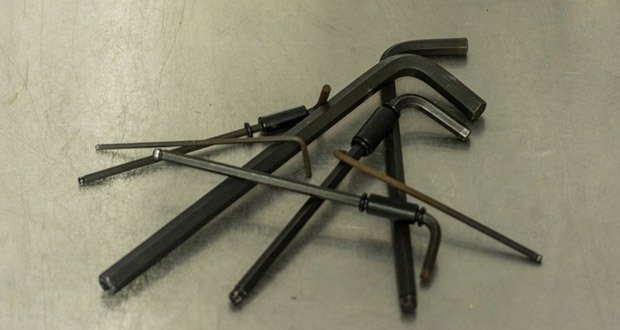 I have done this for years. Those Hex keys you get with furniture always go missing. Alternatively, just get an Allen key set so when you need a 5mm Allen key for your bicycle you don’t have to spend an hour rearranging the lounge to find one. 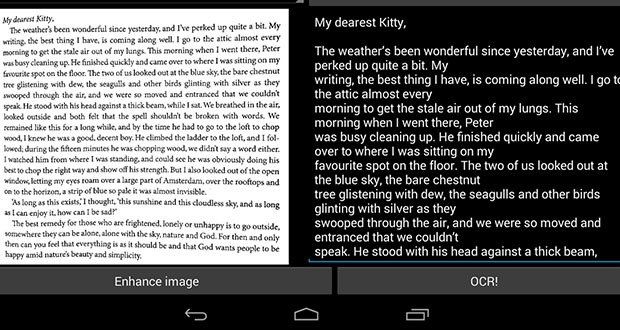 While looking for something to OCR documents (converting a scanned image into live text) with I came across this nifty feature of Google docs: You can OCR any image including multi-page scans if they’re saved as PDF, and the accuracy is great.

To use the OCR feature you upload the scanned image / PDF to Google Drive, then right click and select “Open With > Google Docs”. It’ll then open it with each page as both the original scanned image and editable text.

If you’re doing large volumes dedicated software is probably better as you have to upload everything to Google Drive first, but for occasional OCRing it works great.

06. Store spinach or other leafed lettuce in a plastic bag with a paper towel 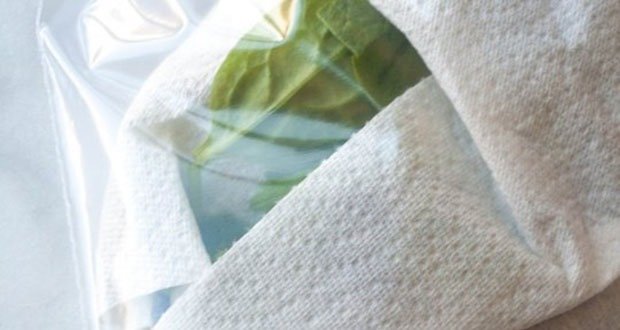 Doing this will keep the veggie nice and crisp much longer.

07. How to quickly gain traction in a new job 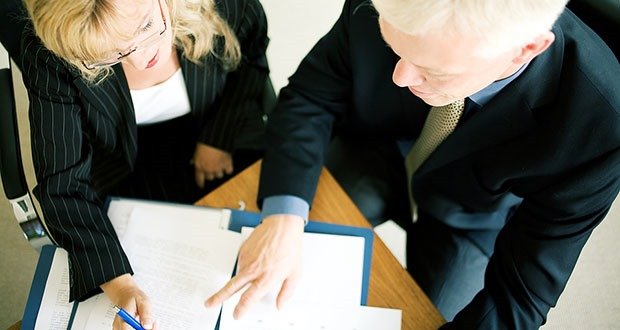 Starting a new job, you’re likely to know very little about your actual responsibilities and roles. It’s probably going to be 3-6 months until you actually become valuable to your boss and colleagues, and are actually going to be a hindrance to them, regularly needing help.

You need to prove your usefulness quickly, and get them on your side. Find something that everyone hates doing and become very good at it.

In my organization, we have lots of meetings. I quickly found that no one liked keeping notes during these, recording the attendees, important discussions, and future action items. Though I wasn’t knowledgeable in my core responsibilities yet, I became the “notes guy” who took great notes for every meeting I was in, and within a year, was being invited to meetings well above my pay grade with Directors, and VPs.

By building goodwill doing something that people didn’t like, I was able to ask for help from others easily, and was quickly getting face time with people higher up than me. Find the thing in your office that people don’t want to do, and show that you’re willing to be a team player early on. It pays off. 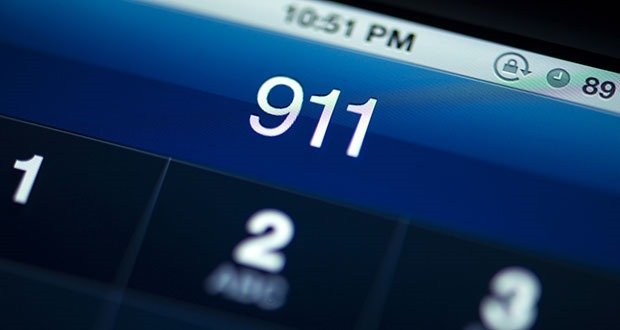 They are asking for supplements you’re on too. A lot of supplements can actually have adverse reactions with particular medications, and the ER needs to know everything you’re putting in your body medication and supplement wise. If they are treating an adverse reaction, it helps to know that. Also don’t forget eye drops, inhalers, medicated creams/ointments/lotions, contraceptive pills, injections, and implants.

09. If your electricity bill is still high after swapping bulbs and lowering use… 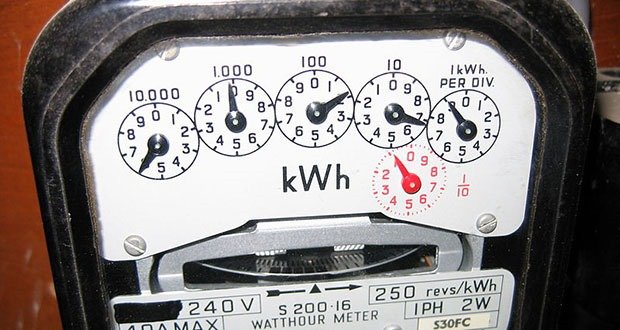 This could be malicious or it could be as simple as your unit paying for the lights in the staircase. Either way, you should know what you’re paying for. 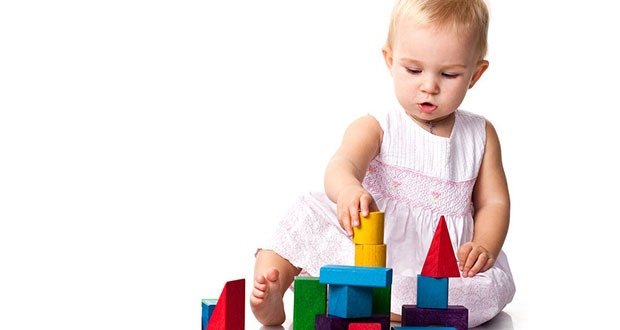 Save your Sanity. Instead of always telling the child (especially toddlers) what to do, give them two choices that provide the same outcome. We all know that kids, especially toddlers, when told what to do often will do the exact opposite or start having a tantrum. Parents (or anyone who watches a toddler) understand that when you ask a toddler to do the simplest task it can become a major ordeal. So instead of telling them what to do, give them two options instead.

Children love knowing they have some control over what they are doing. It gives them a chance to use their thinking and reasoning skills in a positive way. So instead of saying, “Please put on your pajamas and get ready for bed.” You could try, “Which pajamas would you like to wear to bed tonight, your nightgown or your Dora jammies?”