01. What to do incase you lost your baggage when flying 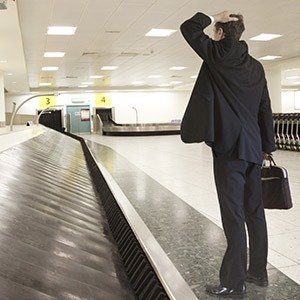 If your bag gets lost when flying on most major airlines, go buy replacement clothes/shoes/sunglasses etc. and keep the receipts, you will get reimbursed by the airline. So long as the total amount is less than $500 most airline reps can approve it without going through corporate.

Most bags have an upward liability limit of around $3500 per ticketed customer so you can get reimbursed for items bought above $500, but you have to deal with the claims department in the airline. It is much easier to just take the $500. Almost airline reps will do is verify that they saw a receipt and mark the case as settled for $xxx.xx amount.

Separate pro tip: if you ever have any issues, like any issues at all, on a flight, stop by the airline office and just say that you had xyz difficulties and that you normally enjoy flying with said airline and is there anything they can do to make the next trip better. 9/10 times they will give you vouchers for various items available on the plane.

02. Don’t small talk with people when you’re asking them for help 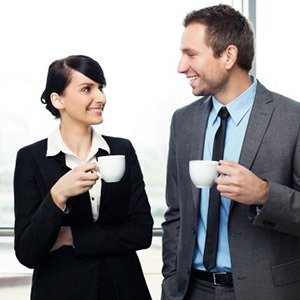 Don’t small talk with people when you’re asking them for help. It shows that you only care when you need something from them. Be honest and get straight to the point. Proceed with small talk with them after they’ve helped you, it’ll show that you weren’t just interested in the favor. They’ll appreciate your honesty and will probably like you more. 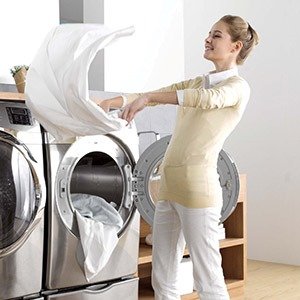 When you do laundry, shake out your clothes before you put them in the dryer. If you’ve taken the time to turn them to the right side, button it up, and separate the clothes from each other (like when underwear get stuck in your pants) and shake them out, you can significantly reduce wrinkles and drying time.

04. How to not get eaten alive by mosquitoes while camping without spraying bug spray every 15 minutes 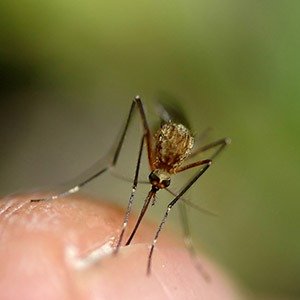 Someone I know worked as a field biologist for many years, including surveying wildlife for zoonotic diseases (West Nile, malaria, etc.). This is the advise given by him:

If you are really concerned about protecting yourself from the many insect-borne diseases out there, follow these steps. They will turn you into some kind of insect-proof juggernaut. According to him, he literally saw bugs die on his clothing.

05. How to leave a conversation without being awkward or rude 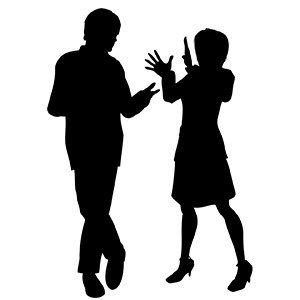 Even if I’m the busy one, I turn it around and say ‘well I’ll let you get back to (action or topic), I’ll catch you later.’ It reminds them that they were doing something before you so they feel like they also have a reason to cut the convo off. Ex: “Haha, yes I do imagine the lack of white mice in the wild correlates with their lack of camoflage. Either way, I’ll let you get back to your bald celebrity collage, see you around!” Sometimes, really chatty people will say, “oh, I’m not busy” and continue babbling. In such cases, it is best to just directly say “It’s so good to see you, but I really have to go.” Take a step back, insert excuse, say you’ll catch up some other time, and bounce.

The most socially adept person I ever met would use a sincere, look you in the eye “Good (or great) to see you!” both at the start and end of any conversation. People temporarily bask in the glow of this complimentary remark, giving time to head for the door.

06. Those who work on your feet and are not required to wear safety shoes 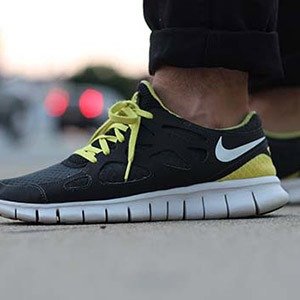 For those who work on your feet and are not required to wear safety shoes, running shoes with good arch support may not look best but they are the most comfortable. At the end of the work day, your feet will thank you for the cushioned soles and breathable fabrics.

Another recommendation is cross trainers. These are similar to running shoes but with wider soles for better lateral support. Useful if your job requires you to shuffle side to side a lot. These are easier to find in darker colors.

You can also wear basketball shoes if you are just standing in one spot most of the time but the stiffer outsoles will tire out your feet quicker if you need to walk around a lot.

07. If your credit card is closed for fraud, always monitor it for refunds/returns after the fact 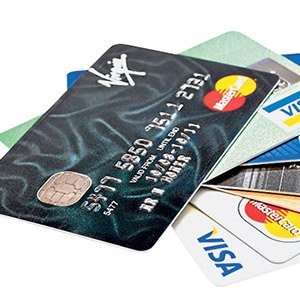 I just learned that my bank tried to screw me out of over $2000.00. I returned a large purchase for which I wouldn’t get credited until I shipped it back. When I still didn’t have the refund a month later, I called to store prepared to yell.

As it turns out, they had already issued the refund a couple weeks ago. However, between the original purchase and the refund, my credit card had been stolen and canceled, and as a result, I had a new card number. The bank used this as an excuse to not apply the credit to my account. I had to call them and talk to a couple different people in order to get them to apply it. The first person tried to pretend it didn’t exist even when asked directly about it and just said: “Oh, you mean the $1200 credit [a payment I made] from your old account? That was applied to close out the balance.” Even though the refund credit was on her screen, I had to explicitly name the amount of the transaction before she would acknowledge it.

This seems extremely shady to me, and I don’t know if this is normal or just my bank being terrible. Either way, make sure to be very careful about any returns you make after a canceled card.

08. Always ask for a detailed bill when being admitted in hospital 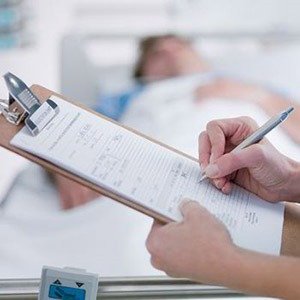 When brother’s wife had her baby, we asked for a detailed bill. We knew to ask because we have relatives in the medical field. In the details, it shows she was charged for 8 bottles of insulin in 3 days time which would kill you, and for morphine on her last day which she never had. This isn’t uncommon and obviously you can get it removed and save thousands. 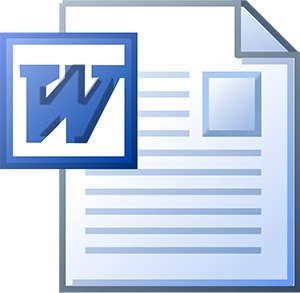 Just rename your file from .docx to .zip and unzip. You will get a folder of all stuff inside the doc, like all the images and some crazy xml content. This saves a lot of time. All of the Office files that end with ‘x’ (.DOCx, .PPTx, .XLSx) are built on an XML foundation and can be opened that way. If you get an older file (.doc) just open in Word and “save as” a docx file to get unzippable file.

10. You will never “feel like” doing something that you should do. You just have to do it. 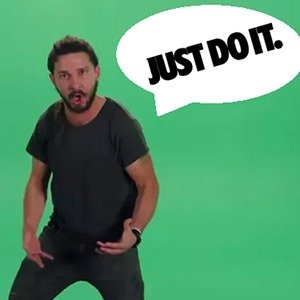 To quote Shia LaBeouf, just do it.

Seriously though, something I’ve learned over time is that when you have something you need to do, there’s a moment where you’re like “man, I need to do that,” but think: “I’ll just do it later when I’m in the mood.” So far as I know, that mood never comes. So the moment you think “man, I need to do that,” is the moment you have to do it. It isn’t easy, but it’s the only way to get it done. if you don’t feel like doing something, do it for 5 minutes. You’ll get sucked in, get the job done, and move on with your life. Plus you’ll feel good afterwards.

My coconut oil melted during a heat wave and later re-solidified. Why did it form this honeycomb structure?