Here is this week’s 10 Life Pro Tips. Enjoy and do leave your comments.

01. You can use skype to call US toll-free numbers 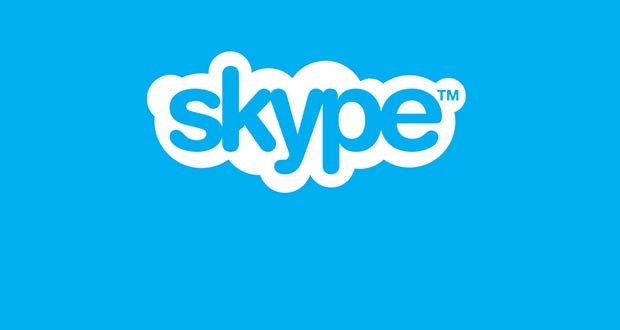 You can use skype to call US toll-free numbers, even if you do not have skype credit. This is immensely helpful if you are on vacation or traveling and need to call back to the states, say for example you need to let your bank know something and do not want to pay roaming fees. Also, if you have an SO or someone you want to talk to back home or need to call in an emergency you can set up a toll-free number for them for $10/month so that you can call them on their cell if you need to. Magic Jack is also another good option.

02. When a friend asks to borrow money/goods/your time… 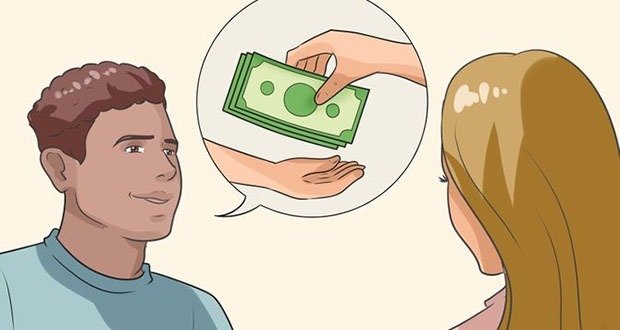 When a friend asks to borrow money/goods/your time, it is far less awkward to refuse to help than it is to ask to be repaid. Sure, there are exceptions to the rule. E.g., Dave, who you have known for 10 years, gets paid tomorrow and the auction for a genuine Harley has been mislabeled and it’s going for £5… well, it would d be a d*ck move not to lend him the fiver. On the other hand, Bob who you met at work last month asks to borrow £30 till next payday, but last payday was last week. So… just say no kids!

03. In an active shooter situation, police trainers now recommend that civilians fight back 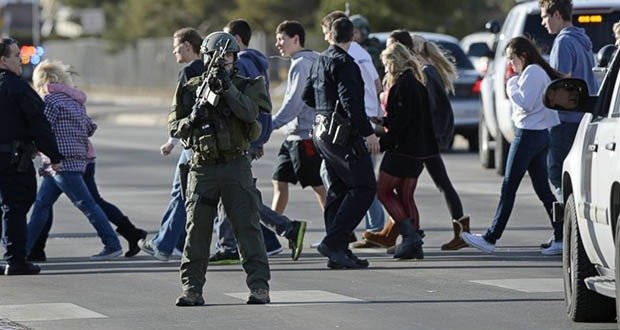 Police offers tell teachers to avoid or escape the situation if at all possible, and they teach them how to break windows and bar the doors. They also teach them how to defend, grab the gun and push it to the ground and hold on to it so it will jam when they try to fire it. Police recommend to yell, scream, and throw things and not to get under furniture and just wait, because that won’t protect you. Even the most trained police officers who try to fire a (paintball) gun at a group who throw tennis balls at them can’t fire anywhere but the ground with all the objects flying at them.

Of course everyone has to make their own decision on how best to survive in the moment. According to police, if the gunman is in the room with you, you’ll have better chances if you fight back rather than “wait to die.”

A man named Chris Mintz charged the attacker in Oregon. He was shot several times, but survived and probably saved many. During the Virginia Tech shooting, a man stood up to the shooter in one of the rooms and the shooter left that room temporarily.

You can find more information here.

04. When you need to stay alert and have a break, don’t get coffee, take a NASA 26-minute power nap 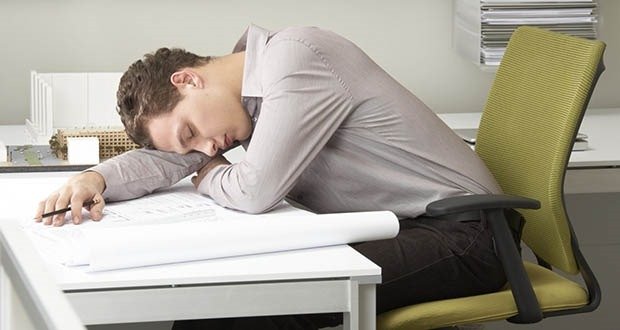 These are especially great for long drives or during a break at work. Instead of grabbing a coffee or 5-hour energy, park your car in a safe spot or curl up under your desk and take a 26 minute power nap. Research conducted by NASA in 1995 concluded that “a 26-minute nap improved performance by 34% and alertness by 54%.” Here’s a link to the article in Times magazine.

05. If your kitchen doesn’t smell good and you have guests coming over… 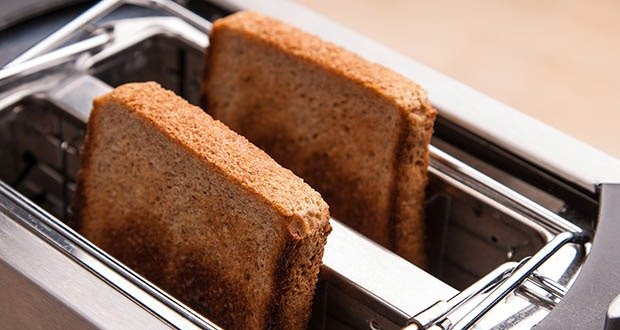 Toast a slice of bread in a toaster or toaster oven. Not only will it neutralize most smells, but it will increase the appetite of those that smell it. Real estate agents are known to throw a bunch of cinnamon rolls in the oven before people show up for the viewing. Not to increase appetite, but to make it feel cozy. It works wonders. 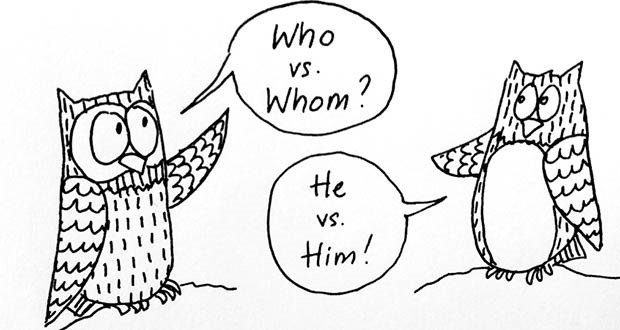 If you can rephrase the sentence and replace ‘who’ with ‘he’, then ‘who’ is correct. Example: 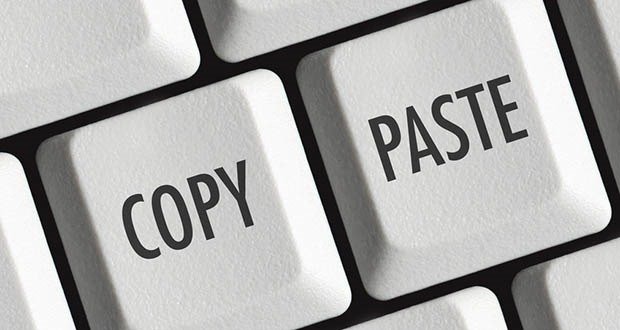 When copying text, use crtl +shift + v to paste without formatting.

08. Wrap your sandwich in a paper towel 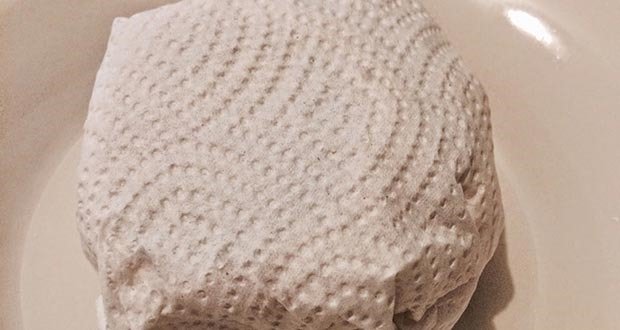 Wrapping your sandwich in a paper towel before placing it in a plastic bag or container will keep your sandwich from getting soggy.

09. When apologizing, replace the word “but” with a pause 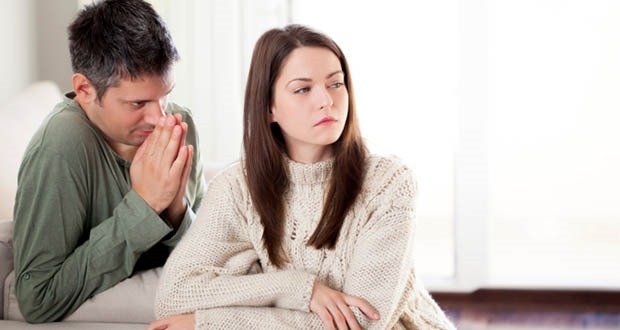 It allows you to explain yourself while still sounding wholehearted e.g. “I’m sorry but I’m trying my best.” becomes “I’m sorry. I’m trying my best.” This is how people who work in a hospital are taught to tell someone that their loved one is deceased. Instead of saying “I’m sorry but the doctors did everything they could” they say it with a pause in place of ‘but’. It doesn’t help with the sadness but it definitely gives a more sincere vibe.

10. Doing things slowly makes you better and faster at doing them 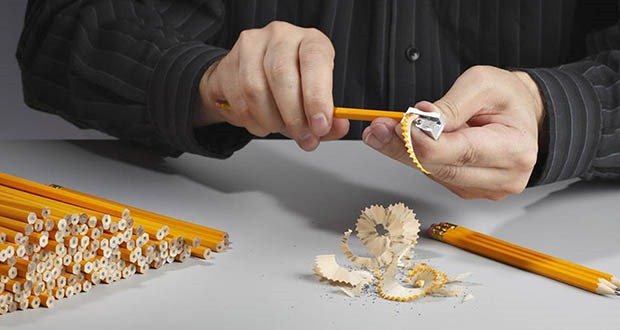 Slowing yourself down and taking actions deliberately can help you improve your focus and achieve goals in a more timely manner. This is a principle known as Mindfulness and is the baseline for a lot of common learning approaches (particularly among military drills, music practice, fitness, and meditation, among many others). The principle can be applied to just about anything, even outside of learning, and can make some of the most mundane or tedious tasks much more rewarding, efficient, and even relaxing. Remember, slow is smooth and smooth is fast.