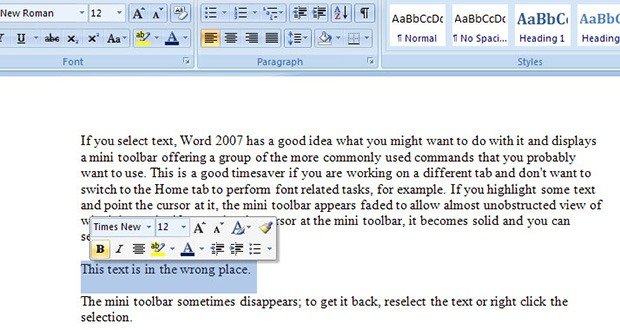 When selecting a text with your mouse, double-click on the first word, hold down the mouse on the second click and then select your text. It will now select text by words, not characters. Another more widely-known LPT: Triple-click on a text to select the whole paragraph automatically. 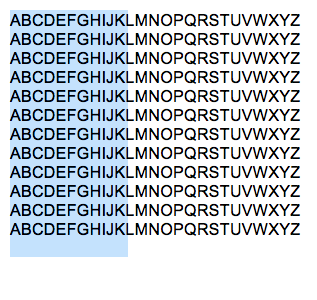 When highlighting/formating vertical texts such as on word/notepad, holding alt enables you to highlight vertically, like in the image above. Command+option on mac.

02. In case you can’t afford your medical bills 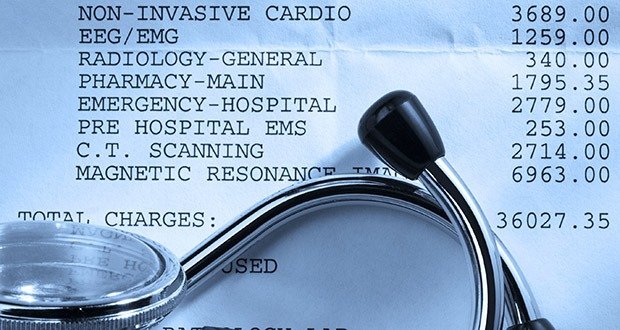 If you can’t afford your medical bills, ask if you can apply for a charitable write-off. You won’t know unless you ask, because they won’t tell you. 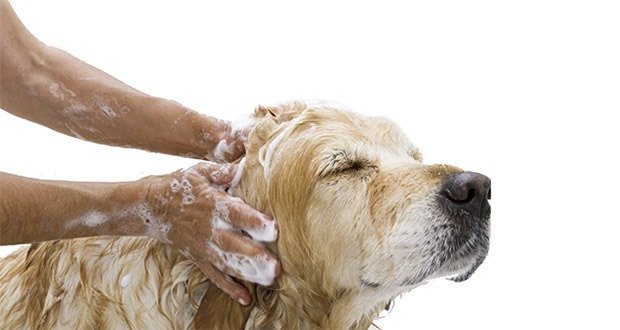 Mix it together and wash your skunked dog with this stuff as if it were shampoo. Concentrate on wherever the dog got sprayed, of course. Let it sit in just a minute or two then rinse off. No more stinky dog.

Peroxide is highly reactive, which means it binds easily to many things, even pulling apart molecules to bind with smaller parts of them, making it good at breaking down complex organic molecules.

Although baking soda is generally thought of as a base it’s actually amphoteric, which means it reacts with both acids and bases, leading to a general neutralization of almost any low or high pH solution. In some cases (when it’s not fully dissolved) it also makes a good mild abrasive.

And soap is a surfactant, which helps reduce the surface tension of water and makes normally water-insoluble substances soluble, allowing the peroxide and baking soda to react with all of the offending substance.

As long as you keep it out of the orifices its fine. The worst that would happen is some bleaching from the peroxide. Baking soda is pretty safe all around.

04. Things you should always ask when invited to any sort of event 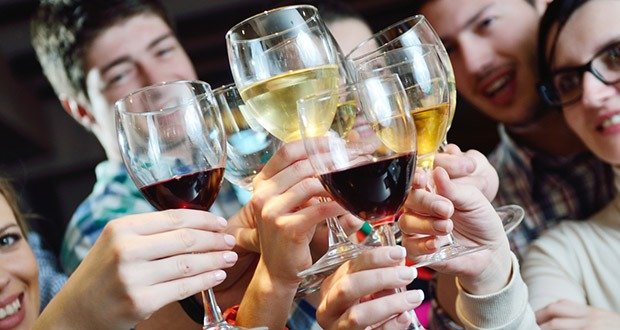 · What kind of clothes you should wear formal/casual/black tie?

· Should I come early to help set up?

· Are we going out to eat or will there be any money I need to bring for any particular reason (this depends on the type of event it is, mostly formal events, ask if cash is specifically required).

You’ll never go wrong and it’s never too late to ask if you don’t have this information from context clues. If anything you’ll seem like a prudent and intelligent guest to a private party especially.

Also, bringing a bottle unannounced will always be welcome unless otherwise told specifically drinks are taken care of and to not bring any drinks and even then a personal gift to the hosts could help you bond with them.

05. How to give out candies 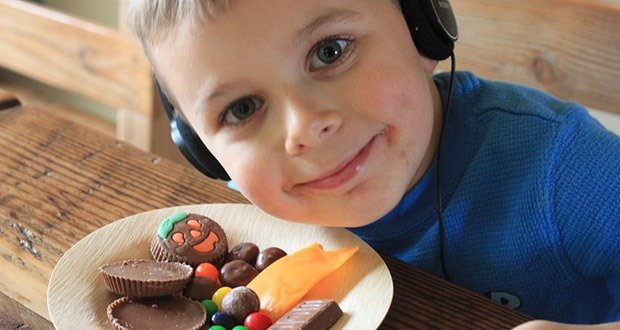 If you have young children who want M&Ms for instance, ask them how many they want rather than giving them the whole bag. Most of the time young children will choose a low number like 5. Give them 5 and they are totally happy. It works every single time.

06. When you have a pet struggling with summer heat 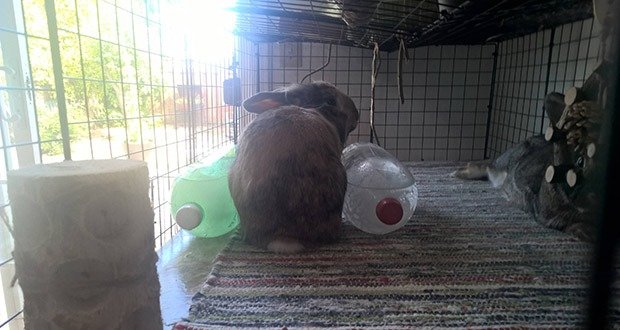 When you have a small pet, like a rabbit or hamster, that’s really struggling with the heat of summer, put a frozen bottle of water in their cage. They will lie against it to cool down. 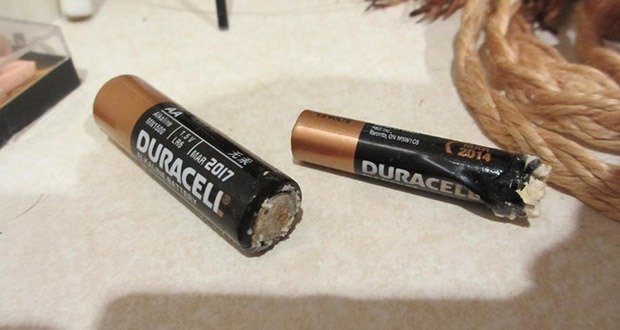 Duracell will replace or repair items that have been damaged by battery defects. As long as you’re using Duracell branded batteries don’t toss out damaged items if the battery leaks. Mail the damaged product with the batteries still inside and Duracell will repair or replace the item. – Source

08. When looking for an apartment 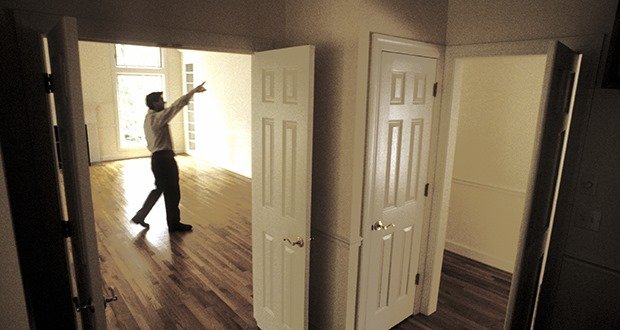 At every property, particularly large complexes, there is an absolute lowest amount of rent they can charge for an apartment. Market rent is usually $50-$200 above that amount monthly. When you tour an apartment, always tell the manager/leasing agent that your budget is about that much LESS than what they’re quoting you, and mention that you’ve looked at a couple other places that are just as nice/convenient/whatever that fit that budget. They’ll come down on the monthly rate. They budget for concessions every month to get people to move in. You talk them down $100/month and sign a year lease? Bam, $1200 saved.

Also, get a concession off the first month by telling them you don’t NEED to move until a certain point, but you’d consider moving earlier if they have a “move-in” or “look and lease” special, or need the occupancy. They’ll cut you a deal, “$500 off for the month” or maybe even first month free, just to get you to sign and just like that, you have a free or cheap first month just because they thought you were making a sacrifice to help them get the occupancy up at their property.

09. If you want to endear someone to you quickly 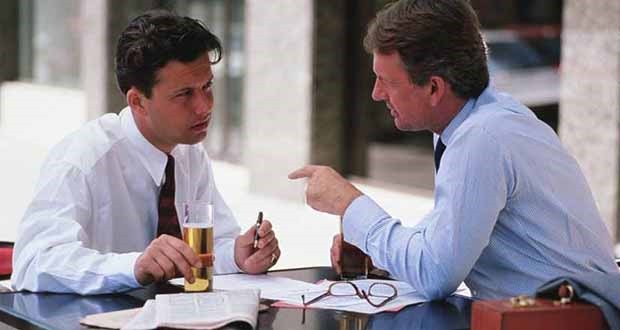 Ask them for advice. Doesn’t matter what on, just asking for their opinion on anything shows that you respect them and value their input. Just don’t confuse advice with help. Don’t ask something of them that might take up too much time. Also, don’t be a bother and ask for advice all the time. Keep it tight.

10. When working with contractors on a home project 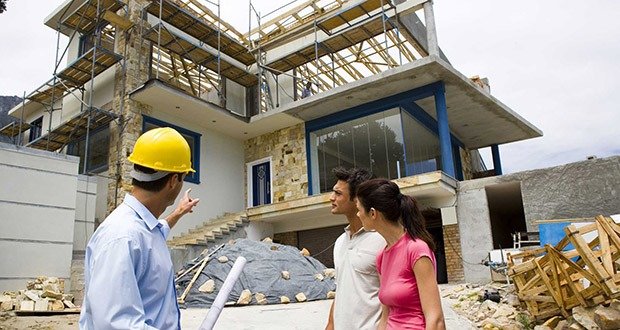 Log everything in a diary. Mark down what date you ordered service, phone calls and what was spoken/agreed on, what work happened when, etc. This makes things so much easier to reference down the road, especially if things go poorly. At a glance, you know when you last spoke to someone, when people should be coming out, etc.