The term “Banana Republic” was first coined in 1904 to describe Latin American countries whose economy relied heavily and usually solely on the export of bananas. In the modern world, however, developing countries are experiencing a similar problem, where they are relying purely on one product or industry to carry their entire country. 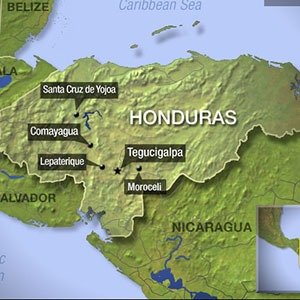 The quintessential banana republic, Honduras has recently picked up a bad name for its high crime levels and low development rate. This was the first country to be nicknamed a banana republic, and corruption in the government has meant this probably isn’t going to change any time soon. However, a growing tourism industry in the jungle areas of this small country has started to exist, but many outsiders fear the reputation that Honduras has gained. 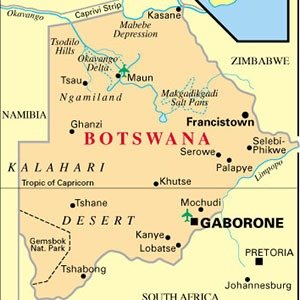 Botswana’s economy, for many years, has relied completely on diamonds to keep it afloat. Despite the government’s persistence in investing into other industries, much of this Southern African country’s wealth is still being generated from mining the precious mineral. Botswana produces roughly 25% of the world’s diamonds. 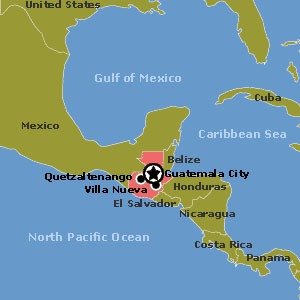 Guatemala’s coffee, banana and sugar plantations used to be the pride of this country. However, unequal land distribution has led to a sharp decline in this industry. Around 65% of the countries farmable land is controlled by 2% of the country’s farms. This means the other 98% has to squabble about who owns just under half of the farm land in the country. Guatemala’s status as a banana republic is disputed, but these plantations still produce a ridiculous amount of the country’s national budget. 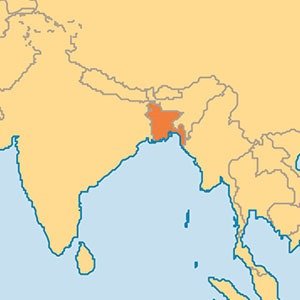 Bangladesh’s dependence on the plants of jute and rice is an incredible feat. The country is located in between India and Burma, on the delta of the Ganges River. Because the whole country is basically a massive flood plain, there are perfect conditions to grow these crops en masse. Bangladesh has recently had a massive boost to its textile industries, but the jute plant alone still accounts for 51% of its overall economy. 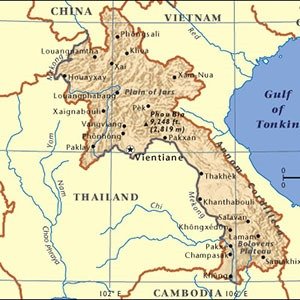 The kind of people that have visited Laos are either veterans of the Vietnam War or backpackers searching for complete isolation. Luckily for the latter, Laos, a country squashed between China, Nam and Thailand, offers that opportunity. The restrictive “communist” government has tried to isolate this country as much as possible in recent years despite the economic boom in the countries surrounding it. Timber accounts for 76% of this country’s economy, and whilst its neighbors have seen extreme growth in tourism, textile and heavy industry. 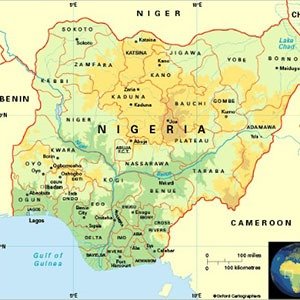 This West African country has the most millionaires of any country on the continent, but this is largely down to the exploit of oil spots discovered only recently. Oil now creates a whopping 99% of the country’s money, and has driven development in the largest city Lagos more and more. This country experiences one of the highest rich-poor divides in the world, and the real question now for Nigeria is when the oil runs out, what can they rely on? 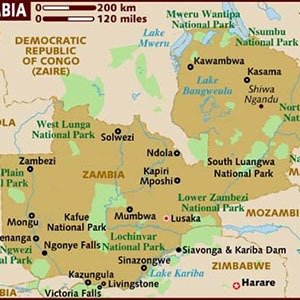 Copper mining is not unusual in African nations, but in Zambia it accounts for 87% of the country’s industry. This ex colonial state, as with many, suffered instability during the transfer years to native rule. Copper mining has been one of the few industries it has managed to maintain and exporting it to the west has allowed money to be invested in tourism. Eco-tourists are often attracted to Zambia for safaris, but this does not economically balance with the mining industry. 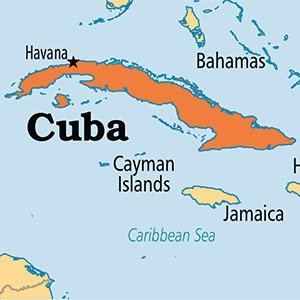 Cuba has experienced a bitter sweet rivalry with the neighbouring US, but the reclusive government has relied heavily on sugar exports to other Western states to fuel its fire. The Caribbean Island nation receives much in aid every year and more of its inhabitants are leaving for more promising lives elsewhere. Overall, sugar currently accounts for 77% of the island’s economy. 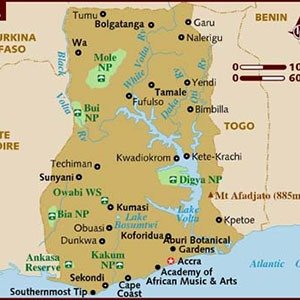 When people hear of Ghana, many view it as an example of post-colonial failure in Africa. Ghana was previously known as the Gold Coast for its lucrative mining opportunities, but when the gold ran out, all that was left was the sporadic cocoa plantations that now account for 80% of this country’s economy. 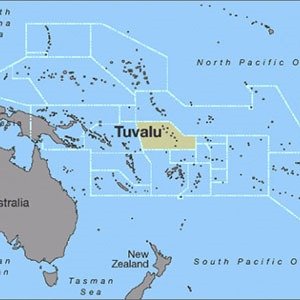 Possibly the most intriguing countries on this list is the tiny pacific country Tuvalu and interestingly enough, if it wasn’t for its internet domain (.tv), it probably wouldn’t exist. When the country gained independence, it really didn’t have any industry because no point in the country rises 4 m above sea level and there wasn’t much space. When Tuvalu was assigned its domain, it began selling it out to American and British television stations and the money it has gained roughly equates to $50 million USD.