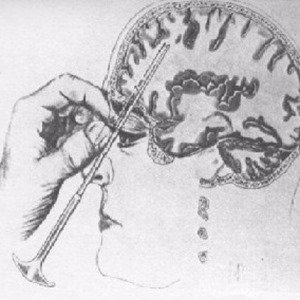 Back in the day if someone was deemed insane or mentally unstable doctors performed a Transorbital Lobotomy on them. The technique involved using an instrument called an orbitoclast, a modified ice pick, which the physician would insert through the patient’s eye socket using a hammer. They would then move the instrument side-to-side to separate the frontal lobes from the thalamus, the part of the brain that receives and relays sensory input. The afflicted person would be left in a vegetative state most of the time afterwards.

John F. Kennedy’s sister, Rosemary Kennedy, was given one of the first lobotomies because of her mood swings. Doctors asked her to sing God Bless America while they cut into her brain, and stopped when she “became incoherent.” António Moniz, the surgeon who developed the frontal lobotomy procedure to make people calm and docile, was shot by one of his lobotomized patients. – Source 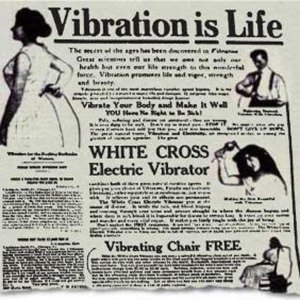 Female hysteria was a once-common medical diagnosis, made exclusively in women, which is today no longer recognized by medical authorities as a medical disorder. Women considered to be suffering from it exhibited a wide array of symptoms, including faintness, nervousness, sexual desire, insomnia, fluid retention, heaviness in the abdomen, muscle spasm, shortness of breath, irritability, loss of appetite for food or sex, and “a tendency to cause trouble.” In extreme cases, the woman might be forced to enter an insane asylum or to undergo surgical hysterectomy. 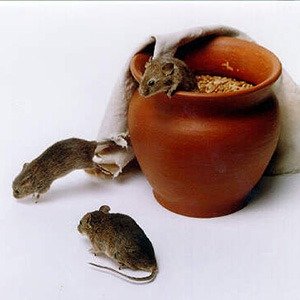 Before modern times, people believed that living organisms develop from nonliving matter. According to this theory, pieces of cheese and bread wrapped in rags and left in a dark corner, for example, were thus thought to produce mice, because after several weeks there were mice in the rags. Many believed in spontaneous generation because it explained such occurrences as the appearance of maggots on decaying meat.

Francesco Redi, an Italian physician, was one of the first people to challenge the theory of spontaneous generation by demonstrating that maggots come from fly eggs. The origin of microorganisms such as bacteria, however, was not fully determined until Louis Pasteur proved in the 19th century that microorganisms reproduce. – Source 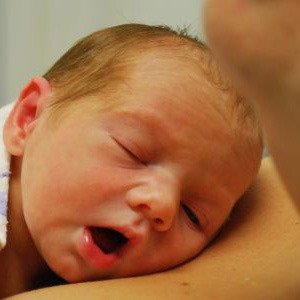 Whether babies feel pain has been the subject of debate within the medical profession for centuries. Prior to the late nineteenth century it was generally considered that babies hurt more easily than adults. Even up until the 1980s doctors considered that newborn babies didn’t feel pain, so they frequently performed surgeries on infants without anesthesia. – Source

5. You will suffocate on a train 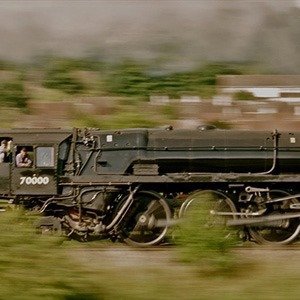 A galloping horse goes at about 30 mph, and a thoroughbred racehorse can hit 40 mph for a short burst. The Victorians must have been well aware of that, and I haven’t come across anyone claiming they were nearly suffocated by furious riding. Of course, the railway was frighteningly new and unnatural, and a train runs at high speed for much longer than a horse can. The train also produces smoke, soot, noise, etc. Psychologically it’s believable that 30 mph on a train could be very different from 30 mph on horseback. – Source 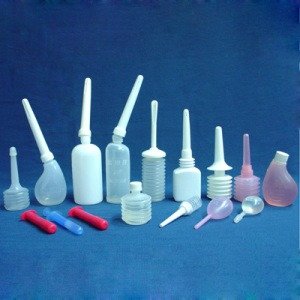 Douching means washing or cleaning out the vagina with water or other mixtures of fluids. It is still common among women in the United States. It’s estimated that 20 to 40 percent of American women 15 to 44 years old douche regularly. The American College of Obstetricians and Gynecologists recommends that women avoid the practice. Douching can change the delicate balance of vaginal flora and acidity in a healthy vagina. Any changes can cause an overgrowth of bad bacteria which can lead to a yeast infection or bacterial vaginosis.

Coca-cola was so widely used as a spermicidal douche in the 1950’s and 60’s USA that multiple scientific studies have been undertaken to disprove its contraceptive ability. Lysol started out as an abortion agent that women used as a douche to kill their unwanted babies. – Source 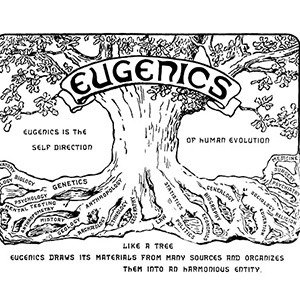 The American eugenics movement was backed by countless scientists, research from top universities, and eventually the United States government. Many disabled or “unfit” people were killed or sterilized, and the movement influenced the Holocaust.

California sterilized 20,000 people between 1900-1980 in a state run eugenics program. During America’s eugenics movement, some 60,000 people were involuntarily sterilized. The Supreme Court upheld the practice in an opinion written by Justice Oliver Wendell Holmes, who wrote that “three generations of imbeciles is enough.” Nikola Tesla was a eugenicist, and advocated for the elimination of “undesirables,” not just convicted criminals, through eugenics by 2100. – Source 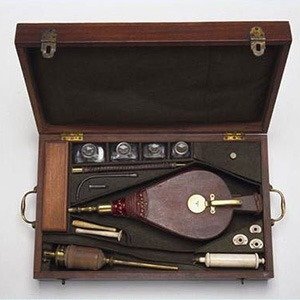 The phrase “blowing smoke up your ass” actually comes from a medical practice. In the late 1700s, there were emergency tobacco smoke enema kits all along the Thames that were thought to be effective at reviving drowning victims. It involved a bellows that was inserted into the anus to pump it full of smoke. It was thought that this warmed and stimulated them. The practice was actually invented by natives who of course had access to tobacco long before Europeans. They used it to treat gut pain.

Liquid tobacco enemas were often given to ease the symptoms of a hernia. During the early 19th century the practice fell into decline, when it was discovered that the principal active agent in tobacco smoke, nicotine, is poisonous. – Source 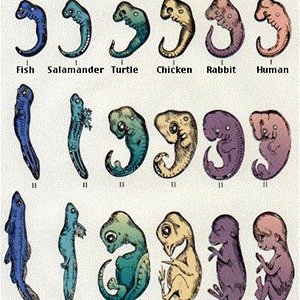 Recapitulation Theory was a biological hypothesis that as the embryo develops it goes through transitive stages where it resembles its evolutionary ancestors. So at some point while growing, a human embryo will be fish-like, then reptile-like, etc. – Source 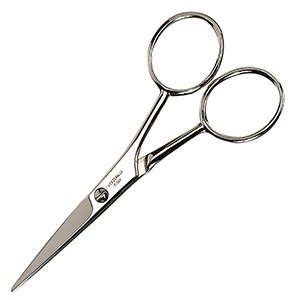