Here is a list of 10 More Weird, Wild, and Wonderful Fruits you should try.  For part 1, click here. 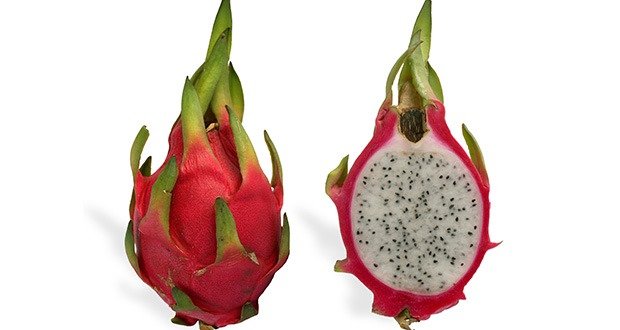 Dragon fruit, strawberry pear or pitaya is a fruit of several cactus species with a sweet delicate taste and creamy pulp. The most common dragon fruit is the red pitaya, but other varieties include the Costa Rica pitaya and the yellow pitaya. Juice or wine can be obtained from the fruit, while the flowers can be eaten or used for tea. 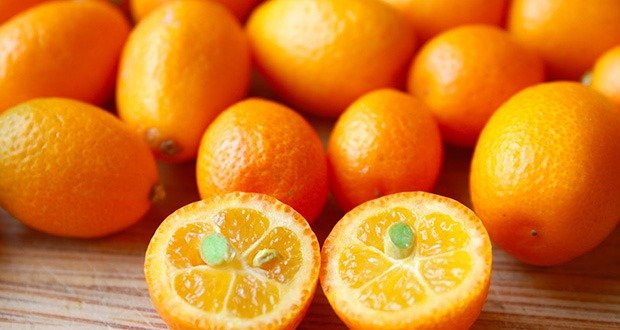 The kumquats or cumquats are small edible fruits resembling oranges that grow in a tree related to the Citrus. As with most of the fruits in the Citrus family, the kumquats are eaten raw. They are often used in marmalade and jelly but also in alcoholic drinks such as liquor. The Taiwanese add it to their teas, while others boil it and use it as a remedy for sore throats. 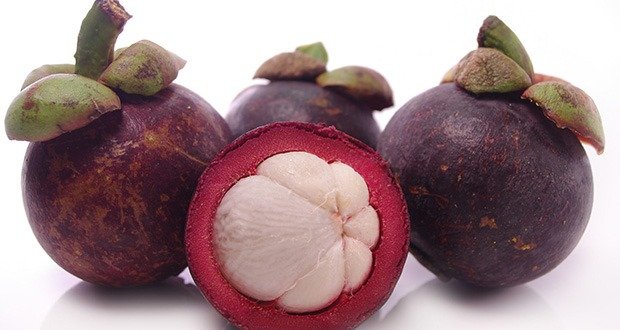 The mangosteen is another evergreen tree that produces oddly shaped fruits. The fruits are purple, creamy, described as citrus with a hint of peach. It is rich in antioxidants, some scientists even suggesting it can lower risk against certain human diseases, such as cancer. There are even legends about Queen Victoria offering a reward to the one that brings her the fruit. 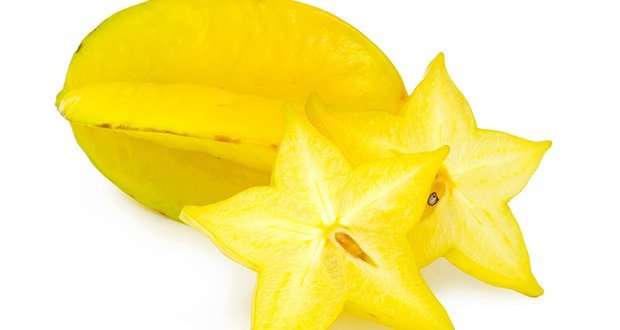 The star fruit comes from the carambola, a species of tree with pink flowers grown even in the US. The golden-yellow fruit is crunchy, sweet, with a taste of pineapples, apples and kiwis combined. There are two kinds of star fruits – acidulate and sweet, both rich in vitamin C. The fruit is particularly juice, some even making wine out of it. 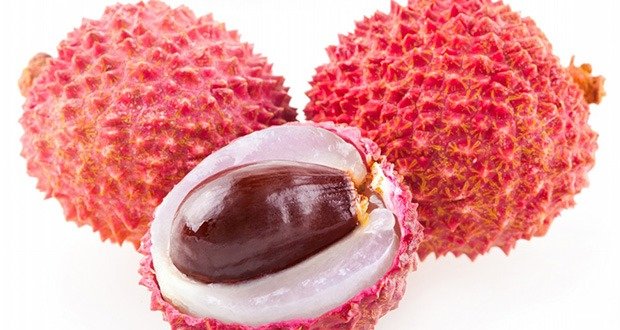 Coming from an evergreen tree, the lychee or litchi are small white flesh fruits, covered in a red rind, rich in vitamin C and with a grape-like texture. The fruit has started making its appearance in markets worldwide, refrigerated or canned with its taste intact. 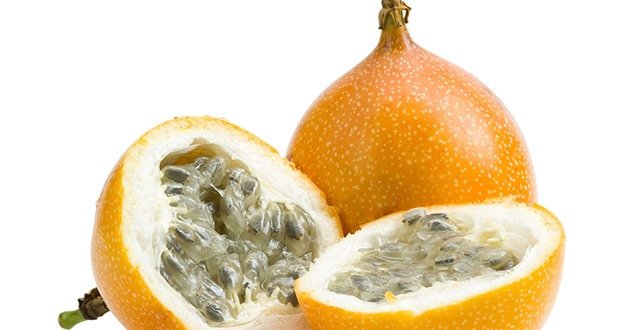 The passion fruit has a soft, juicy interior full of seeds, being commonly found in juices to boost their flavors. There are two types of passion fruit: the golden one (maracuya), similar to a grapefruit and the dark purple passion fruit (gulupa), comparable in terms of size with a lemon. However, the latter ones have been reported as being mildly poisonous. 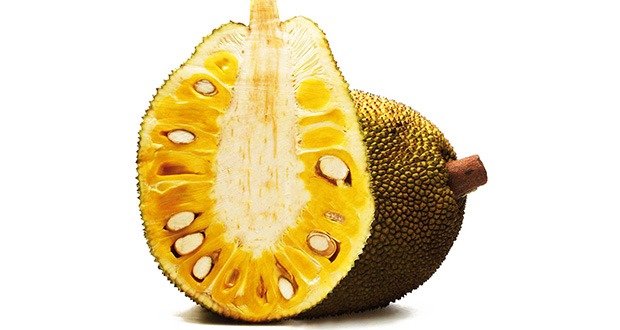 Jackfruit is a common fruit for Asia and Australia and considered as one of the largest tree borne fruit in the world. The juicy pulp around the seeds have a taste similar to pineapple, but milder. Apart from canned jackfruit, it is also available as sweet chips. The wood of the tree is used for making various musical instruments, while the fruit is a common ingredient for many Asian dishes. 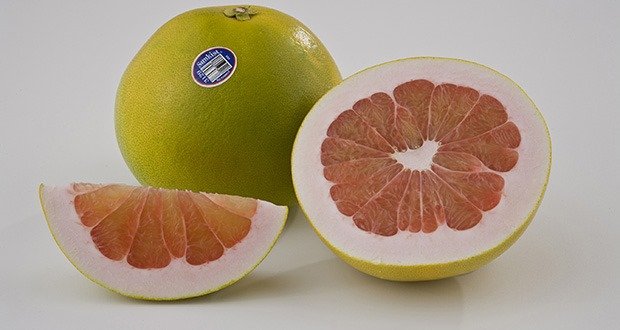 It may look like a giant grapefruit, but the pummelo is more than meets the eye. Hailing from Asia, the super-sized fruit has an ultra-thick skin that gives way to a fresh, citrusy flesh. Sweeter than your typical grapefruit, this widely-available gem makes a great breakfast side, salad topper, or fruit salad add-in. 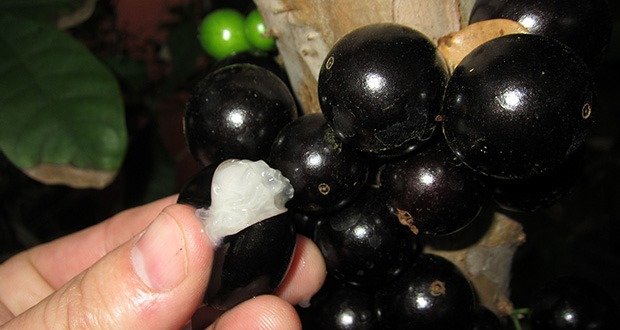 Similar in size to a plum, with the flavour of a grape, this fruit often called the Brazilian tree grape is unique because of its strange growing habits. Unlike most fruit, which grows on a vine, jabuticaba grows directly on the trunk and branches of the Jabuticaba tree. The fruit can be picked and eaten raw, made into jelly, or fermented to make wine. 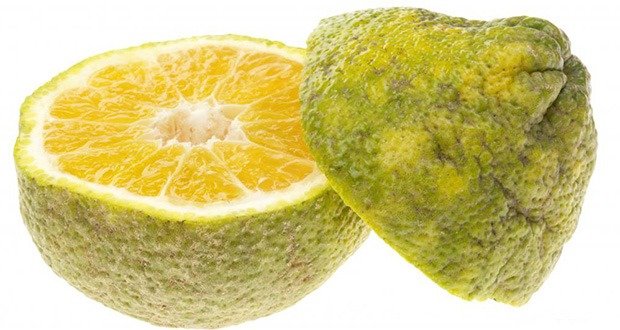 This tropical gem from Jamaica really lives up to its name. It’s admittedly not much to look at. But the flavor of this teardrop-shaped fruit makes up for its unfortunate outer appearance. Segmented like an orange, the ugli fruit tastes like a mix of tangerine and grapefruit. You can eat it raw, or give it a squeeze for a refreshing citrus juice.