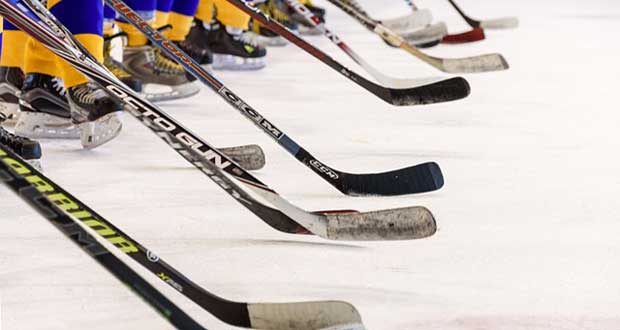 We might think of Canada as a tranquil nation but the land of the maple leaf hasn’t been immune from having its share of controversial moments in sport.

Here is a list of the 10 most controversial moments in Canadian sports history:

6 Tips For The Perfect Resume

The Single Weirdest Marvel Superhero Ever

February 24, 2020
Latest Posts
Subscribe to Blog via Email
Did you know?
Loading...
Facts of the Day
Registration is disabled.