When we talk of rivers, we are talking about some of the most important water bodies on the planet. They offer water to drink, a means of transport, means of irrigation besides other agricultural and industrial uses. However, the same purposes designated to water are the reasons why they are being polluted. While each river on the planet is polluted in one way or the other, we have a list of ten of the most polluted rivers. You will wonder how they got to this level in the first place. 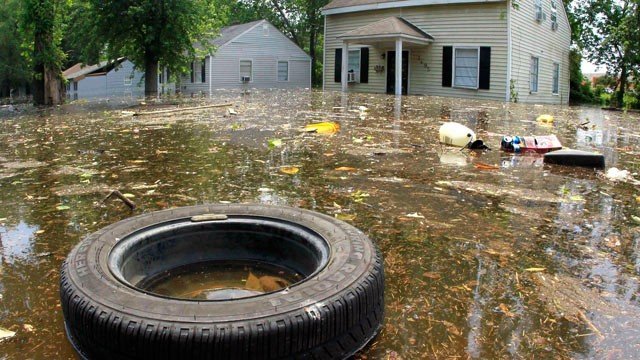 The Mississippi River is among the largest rivers in the world. It serves many areas of the United States and has some of the most fertile valleys any River can have. However, the river is slowly being polluted with agriculture and industrial wastes that have made it very poisonous to the plants and animals that live in it. Only in 2010, the river was pumped with 12.7 million pounds of wastes to make it one of the most polluted in the world.

This river is considered the most polluted in Europe owing to the fact that it has lots of toxins coming from agricultural and industrial wastes that make it so polluted that some sections of it are not fit for domestic use. One can see various sections of it filed with litter floating about.  In fact, the river has killed most of its aquatic life. 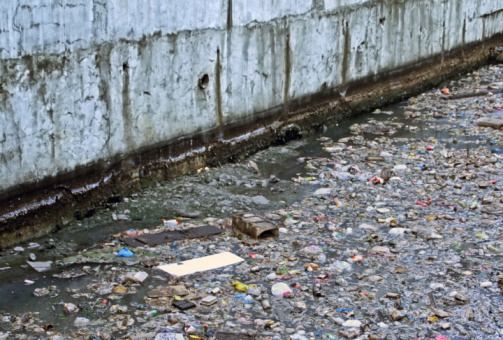 This River flows through the capital of Manila and has among the most toxic wastes of any river. The refining industries around the river all empty their wastes into it making it one of the most polluted in the world. It has high levels of cadmium, nickel, zinc, and others that cannot be easily removed. The underground water has been made so toxic that it is not fit for human consumption. 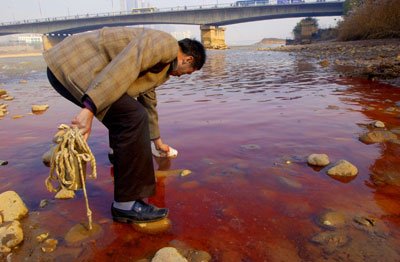 The Yellow River in China is the sixth largest in the world and also among the most polluted. It was pumped with 4.29 billion tons of  wastes in 1996 with the amount going up by the day. It is not a wonder that the loess sediments that make it yellow in color have been joined by other sediments that have made it mostly unsuitable for drinking and other domestic purposes. 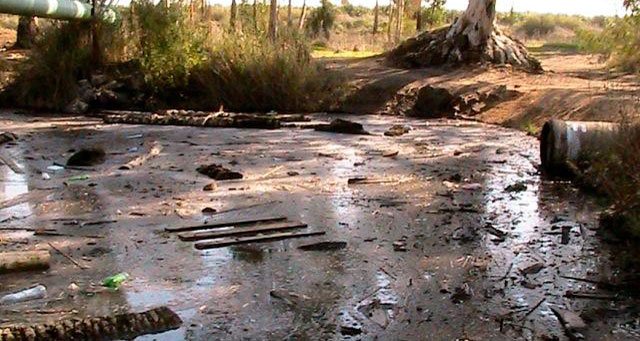 The Jordan River may be the river that Jesus was baptized in but the levels of pollution here are through the roof. The river has a lot of sewage and industrial wastes that have drawn the concerns of international and religious bodies who think it deserves better. To this end, it has received a lot of help from the government of Jordan and Israel but is still very polluted that it could not escape our list. 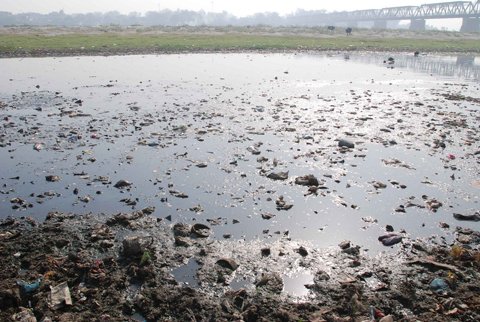 The Yamuna River is a tributary of the Ganges and one of the main sources of water for the whole of India. In the recent past to the present, the river has been under observation for having too many unwanted substances such as pesticides, fertilizers, and insecticides that have rendered the river unfit for human use. Although efforts are underway to make it better, they have been mostly a failure. It is not a surprise that it is on our list. 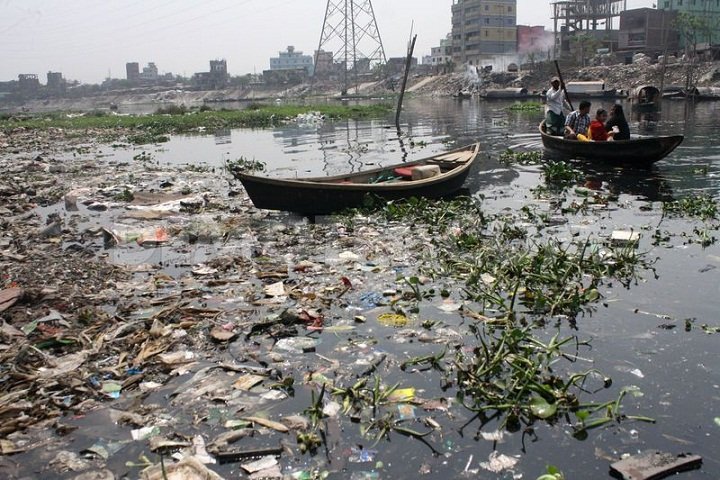 With 4500 tons of waste being pumped into this river on a daily basis, the Buriganga is the most polluted river in Bangladesh. To this end, the river is among the most polluted in the world and has been rated 4th on our list. The river is littered with the bodies of animals and even people thus making it very poisonous when consumed by people. Although efforts are underway to clean it, there is little done so far. 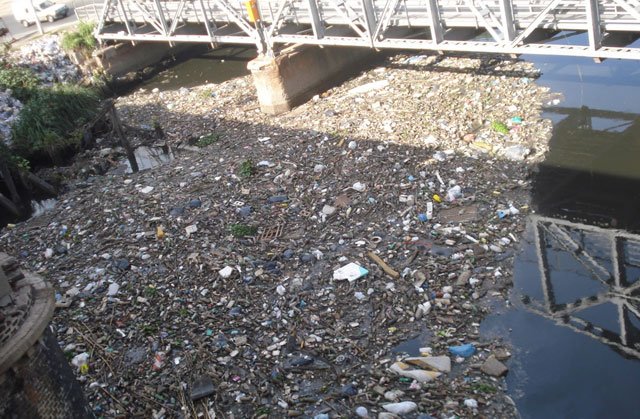 This river is one of the most polluted water bodies in the whole world. It has the highest concentration of chemicals coming from industries and farms around the river. Its entire course is smelly owing to these chemicals. There is little to no aquatic life in the river. While efforts have been made to clean it, the results so far are not pleasing to look at. 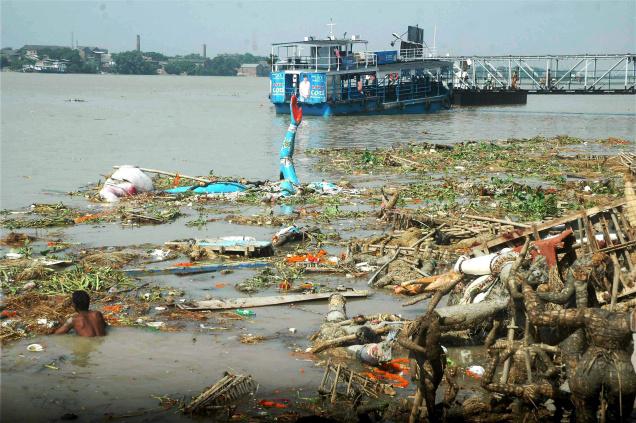 This is the river considered to be the holiest in the Hindu religion. However, the same religious practices have seen the river become the second most polluted on our list. People bath themselves, through refuse and sacrifices into the river and, together with industrial and agricultural wastes, make it so much polluted that it has been rated a possible source of cancer for those living around it. It is quite a paradox that a holy river is so much polluted. 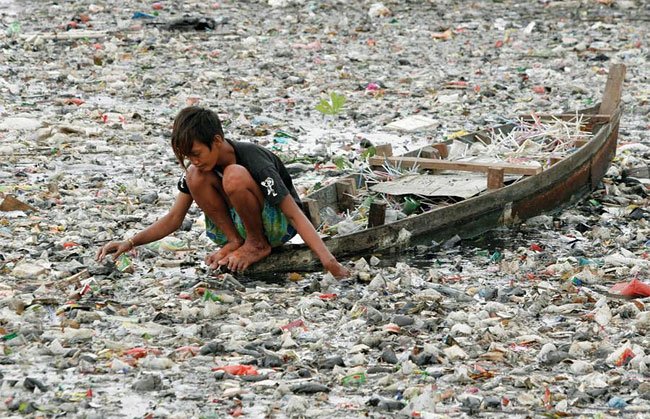 This Indonesian river made it to the top of our list due to the fact that the levels of mercury in this river are 100 times that of what is legally allowed. Besides that, the water is so filled with plastics and other materials that there are sections of the river where the surface is covered by them. You do not even see the water below. Below the debris are chemicals from industrial processes and others.