Here is a list of 10 of the Largest Military Aircraft ever Flown. 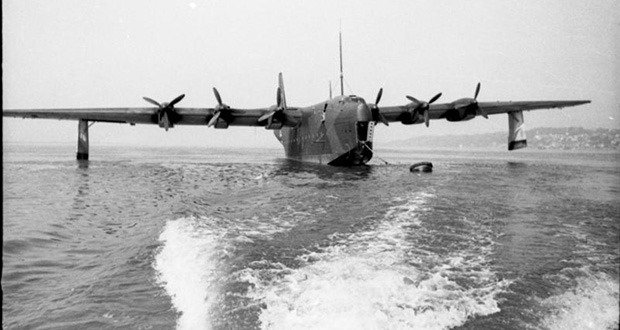 The Blohm & Voss BV 238 was a German flying boat built during World War II. It was the heaviest aircraft ever flown when it first flew in 1944, and was the largest aircraft produced by any of the Axis powers in World War II. 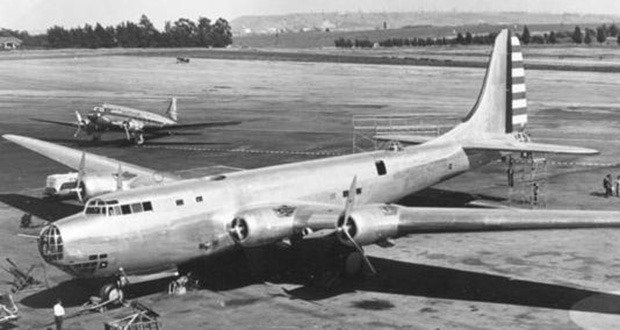 The Douglas XB-19 was the largest bomber aircraft built for the United States Army Air Corps until 1946. It was originally given the designation XBLR-2 (Experimental Bomber, Long Range). 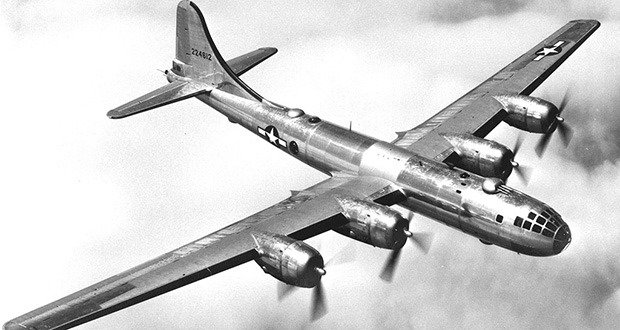 The B-29 Superfortress is a four-engine propeller-driven heavy bomber designed by Boeing that was flown primarily by the United States toward the end of World War II and during the Korean War. It was one of the largest aircraft to have seen service during World War II and a very advanced bomber for its time, with features such as a pressurized cabin, an electronic fire-control system, and remote-controlled machine-gun turrets. 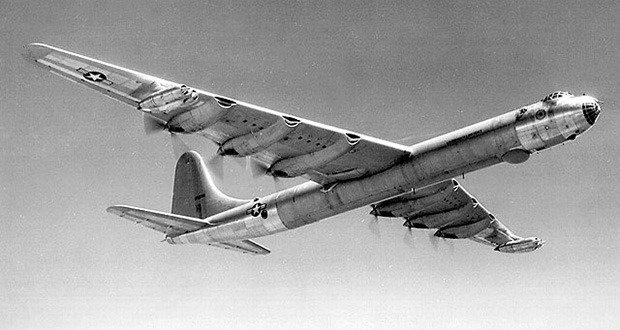 The Convair B-36 “Peacemaker” was a strategic bomber operated solely by the United States Air Force from 1949 to 1959. The B-36 was the largest mass-produced piston engine aircraft ever made. It had the longest wingspan of any combat aircraft ever built at 230 ft (70.1 m). The B-36 was the first bomber capable of delivering any of the nuclear weapons in the U.S. arsenal from inside its four bomb bays without aircraft modifications. 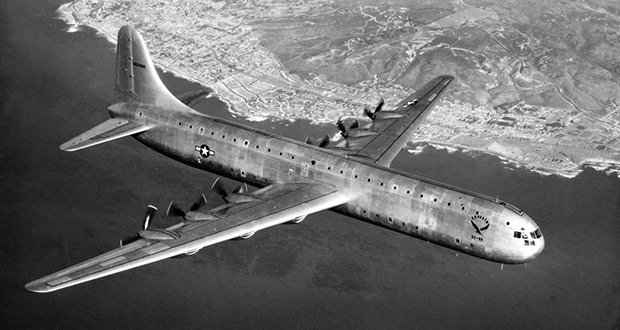 The Convair XC-99, was a prototype heavy cargo aircraft built by Convair for the United States Air Force. It was the largest piston-engined land-based transport aircraft ever built, and was developed from the B-36 bomber, sharing the wings and some other structures with it. 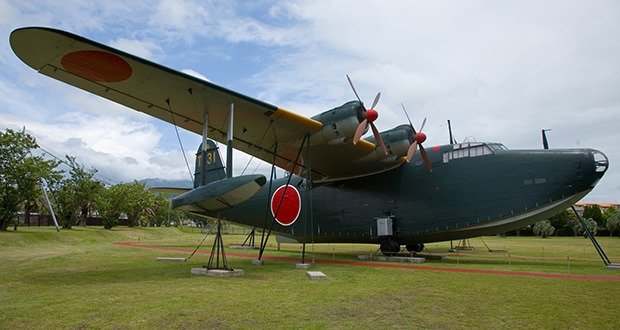 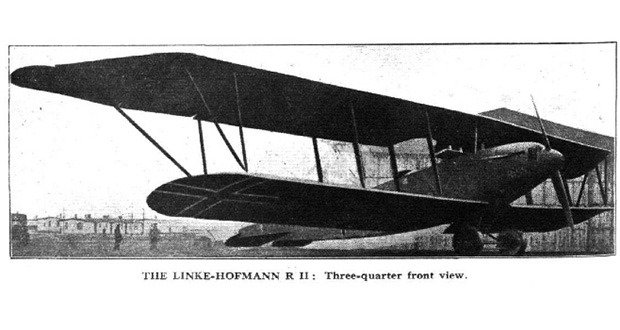 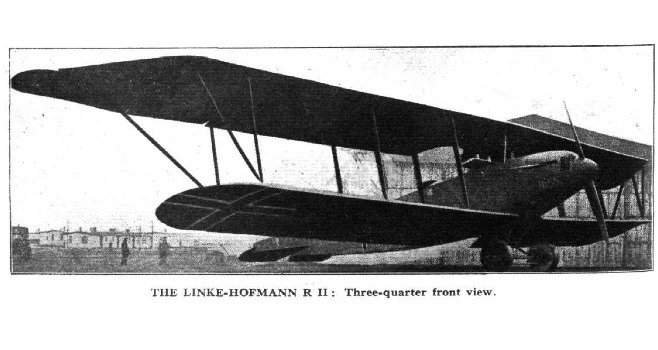 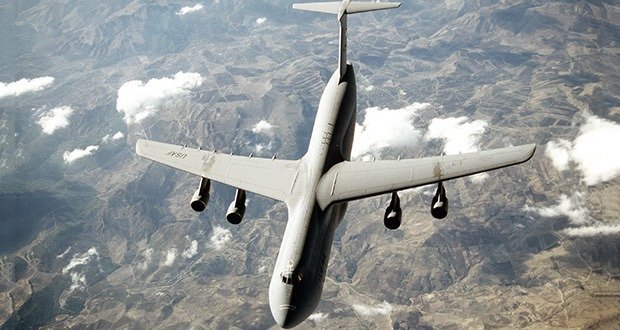 The Lockheed C-5 Galaxy is a large military transport aircraft originally designed and built by Lockheed, and now maintained and upgraded by its successor, Lockheed Martin. It provides the United States Air Force with a heavy intercontinental-range strategic airlift capability, one that can carry outsize and oversize cargoes, including all air-certifiable cargo. The C-5 is among the largest military aircraft in the world. 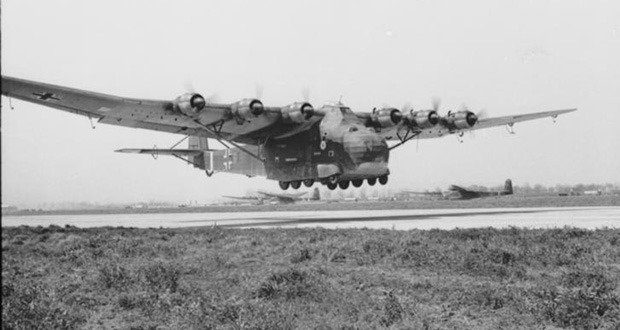 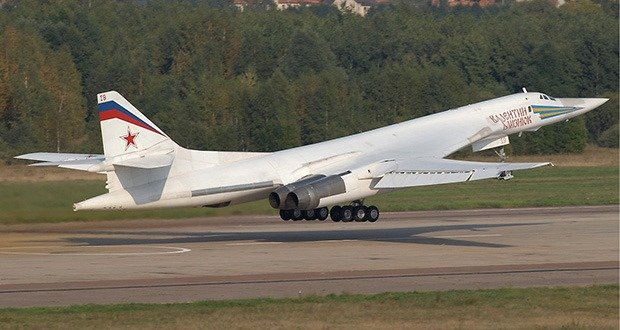 The Tupolev Tu-160 is a supersonic, variable-sweep wing heavy strategic bomber designed by the Tupolev Design Bureau in the Soviet Union. Although several civil and military transport aircraft are larger in overall dimensions, the Tu-160 is the world’s largest combat aircraft, largest supersonic aircraft and largest variable-sweep aircraft built.