Diamonds might be a girl’s best friend, but what does that make rubies? Emeralds? Opals? Gemstones are a valuable commodity in this day and age, with their beauty, resilience, and association with wealth, but the value of something increases exponentially if the item is in limited supply or hard to find. People see some gemstones all the time, but there are much rarer, much more precious gems out there for inspection and appreciation.

By definition, a gemstone is a piece of mineral crystal that has been cut and polished to make jewelry, though many objects that are considered gemstones are actually made of rock or organic materials that are not minerals. A lapidary is a person who turns the formation into a work of art, cutting and shaping the jewel into an aesthetically pleasing figure and polishing it until its beauty and radiance could blind a man. The gems that are used for jewelry are distinguished into two groups, semi-precious and precious. There are only four precious gemstones in the classification according to the Western world, with all other gemstones falling into the semi-precious category. It is important to note that, despite the implication due to the connotative meaning of precious, these words do nothing to indicate value. Value can be attributed, however, according to rarity, among other things.

Here are the top ten rarest gemstones on Earth! 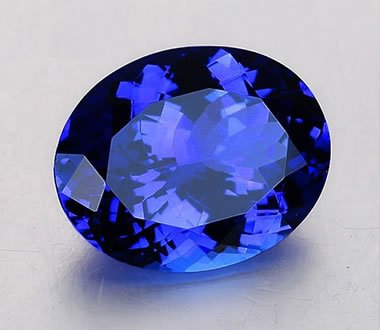 Despite a rather unappealing name, this gem is one of the most beautiful cool-colored stones on the market. With a light blue and occasionally purplish tint, this gorgeous jewel goes great surrounded by diamonds or encased in silver. It is only found in one place—Mount Kilimanjaro, Tanzania (hence the name). That makes the prospective supply incredibly easily depleted, and therefore, this gem often goes for roughly $650-700 per carat with retail values regularly fetching at least $1000. 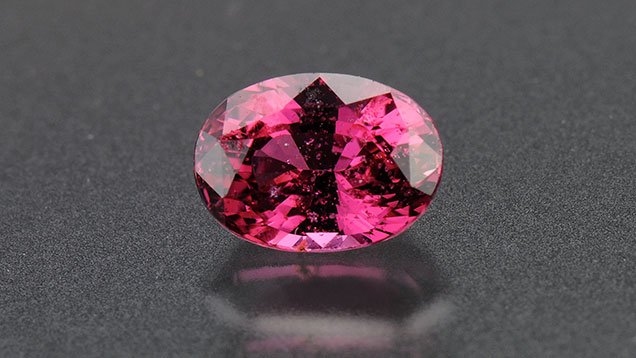 With a rosy hue and alluring luminous quality, this gemstone is sure to catch anyone’s eye. They make perfect heart shapes for any piece of jewelry, and they are an amazing token of affection. This rare stone was found in Sri Lanka, but not many have been located since. Because it is so difficult to find, it can cost up to $2500 per carat. It will be hard to get your hands on this: not many retailers offer any taaffeite jewels.

The benitoite is one of the most breathtaking gems, and it is only mined in San Benito, California. It is also blue and purple, but unlike the Tanzanite, this gem is dark and sultry, with a mystical appeal. It rarely comes in more than a carat, but it is ravishing. These incredibly rare gems are graded according to their color and clarity, which impacts their market value. The more colorless and grainy, the cheaper the stone—usually, the worst benitoite gems go for $1500 per carat. The nicest gems are closer to $4000 per carat. The average cost of benitoite per carat, though, for the average gem, is $2800.

The scarlet emerald is also an American beauty, mined in Utah and equally gorgeous. Beryl is actually the main component for a lot of gems, but the emerald and its blushing counterpart are the most widely desired. The stone is valued at one thousand times the price of gold, and it is far more precious than its lack of inclusion on the list of precious gemstones would lead you to believe. The top quality versions of this gem can fetch $10,000 per carat.

The Alexandrite is yet another mystically beautiful gem with colors to rival the majesty of the oceans. It was named after Tsar Alexander II and is predominantly mined out of the Ural Mountains, though deposits have been found in Brazil and Sri Lanka as well. Because it is mined in India, the price is often listed in rupees. This stone can be 50 thousand rupees, or 737 USD, per carat for the extremely low-quality stones. The nicer the quality, the more the price, with the majority of stones fetching slightly below $30,000 per carat. The average price per carat of alexandrite, therefore, would be $14,000. 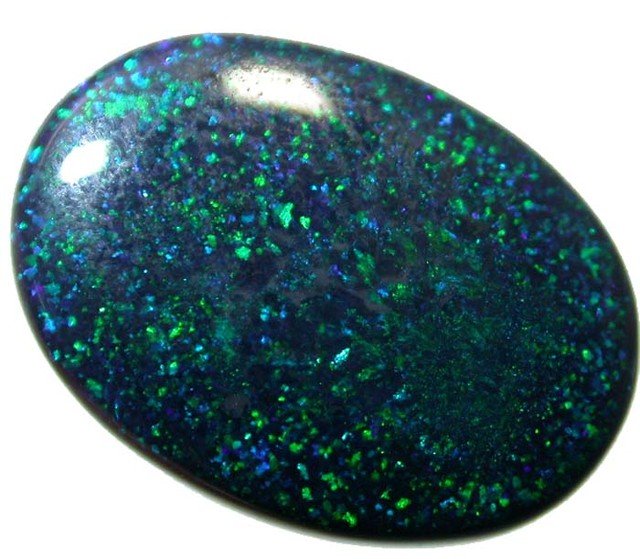 This is one of the most beautiful stones in the entire world, with a look that matches the Starling’s coat. The black gem is covered with speckles of brilliant hues, and they are notoriously hard to obtain. Essentially all black opal come from New South Wales, Australia, though its sister gem, opal, is much more easily located. The black opal is costly and rare, and if you are lucky enough to find top quality black opal gems on the market, the USD equivalent price per carat is $11,027. The AUD, which is the country of origin for the black opal and subsequently the place wherein it is usually bought, price per carat is $15,000. 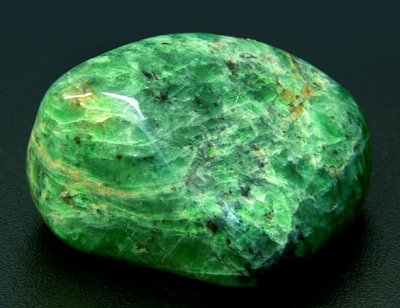 Though similar in name and basic color, Jadeite and Jade are not at all the same. Jadeite is a darker green, with deep translucence and a rare matte quality. The gem is found predominately in Myanmar, which makes it significantly more rare than jade and subsequently more expensive. Jadeite is beautiful, but it has been faked frequently and it is hard to find on the market, especially because the rising demand has led to a comparable deterioration of the supply. When the gemstone is real, it will cost at least $20 thousand per carat.

Blues and greens are beautiful, and blues and purples are stunning, but there is nothing more powerfully charming than a solid striking purple stone. Musgravite is incredibly rare, with very few deposits ever having been found. The stone is a deep, starting purple and this would be plenty to make it desirable. Its drastically limited supply, however, means that it is more than just valuable. It is almost priceless. This gem goes for $35,000 per carat. 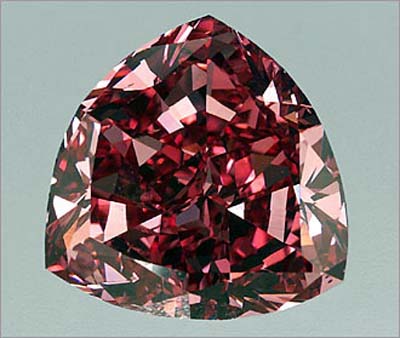 Painite might not be the only red gemstone in the world, but if it was, there would be roughly four people in the entire world who had ever had jewelry feature painite. Originally, geologists thought there were only two occurrences of it ever in the whole of history. It is almost the rarest gem ever available, and painite is utterly impossible to find on the market. It would take luck and skill to be able to find this particular gem, and if both of those are in your favor, you will also need at least $50,000 per carat for this gemstone, if not more than $60,000.

This list would not be complete if it didn’t mention diamonds several times and, of course, include them on the list. Unlike the average available diamond, the Pink Start Diamond has a light pink hue and is 59.6 carats. The diamond comes from South Africa, and it is the only one of its kind thus far. It is big and beautiful, and it is the rarest gem in the world. It sold for $1,395,761 per carat the last time its ownership was transferred.