We have decided to launch another segment called the Uplifting News of the week. This segment will be published on every Sunday and will feature good Samaritan and uplifting news stories of the week. This is part 1 of the series. Please give us a feedback on whether you like them or not. 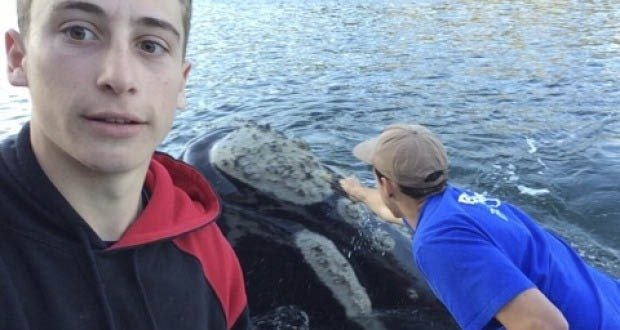 When fisherman Ivan Iskenderian watched a whale swim within a metre of his boat in Sydney’s Middle Harbour. e saw a plastic bag and some fishing line stuck near its enormous mouth. He reached out his hand and snatched them away. “He came up to the boat a couple of times, putting his head out of the water. There was a plastic bag and fishing line sitting on the side of his mouth, and it seemed like he wanted it taken off. So I dropped my phone, reached over and just grabbed it,” he said. The young southern right whale then repeatedly slapped its fin on the water to show its appreciation.

02. Barber in Iowa gave free haircuts to kids in exchange for them reading to him 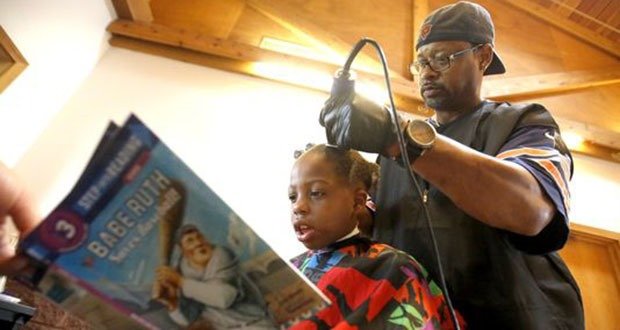 Children who read books to a local barber in Dubuque, Iowa received a free haircut as part of a community event in Dubuque to help families prepare for the upcoming school year. Barber Courtney Holmes traded the tales for trims on Saturday during the second annual Back to School Bash in Comiskey Park.

03. In Illinois, victims of sexual abuse can now get help from courtroom facility dogs thanks to brand new legislation 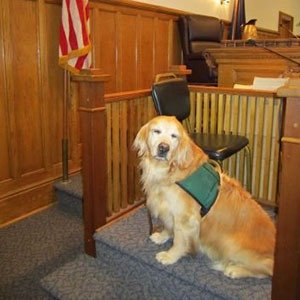 In Illinois, children and developmentally disabled adults who are victims of sexual abuse or exploitation can now get help from courtroom facility dogs thanks to brand new legislation! They lay at the feet of the witness to comfort them while they testify in court and interviews with investigators! Illinois could be one of a few states allowing comfort dogs to help during testimony in sex cases

04. Hero Dog award goes to a cat for saving boy from canine 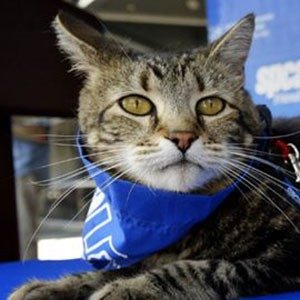 For the first time, a Los Angeles shelter’s Hero Dog award has gone to a cat. In May 2014, Tara the cat fought off a dog that attacked her six-year-old owner as he rode his bicycle in the driveway of the family’s Bakersfield home. Tara body-slammed Scrappy, a chow-mix that lived next door, when the dog got out of his yard, ran for Jeremy Triantafilo, grabbed his leg and started shaking from side-to-side. Tara chased the dog toward its home. It was later euthanized. 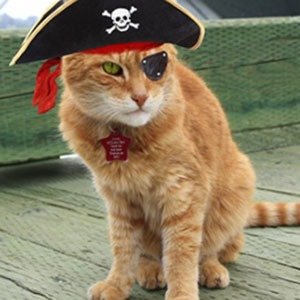 He’s survived three cat-nappings and 16 winters on board CSS Acadia, but now Erik the Red is set to retire. Erik has served as rodent control officer on the ship since 1998. It was a job he picked for himself when he was a stray kitten, wandering the waterfront. The 102-year-old ship is permanently moored outside the Maritime Museum of the Atlantic in Halifax. While it doesn’t leave the shore, it has the same problem with rodent visitors as many ships. At the time of his arrival, CSS Acadia already had a rodent control officer, Clara. But she was less than enthusiastic about her duties, and Erik the Red was quickly promoted. 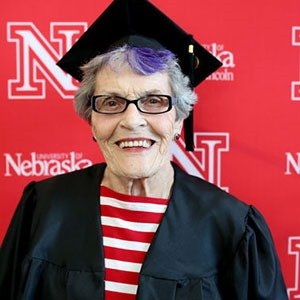 About 750 students graduated from the University of Nebraska-Lincoln on Saturday, many of them looking ahead to their future careers. Count Eleanor “Jean” Kops among them. Seventy years after taking her first college class, Kops, 87, graduated from UNL with an individualized studies degree. Kops finished two years of school decades ago before she took a break in 1947 and married her husband, Lyle. They raised five daughters on the family ranch near Bassett. But when her husband died in 2011, Kops felt a void that needed to be filled. One of her daughters suggested she go back to school. Despite her age, Kops took her daughter’s advice and returned to UNL in September 2012 and she finally graduated yesterday.

07. Istanbul locals save tourist’s car from falling into the sea by sitting on hood until assistance arrived 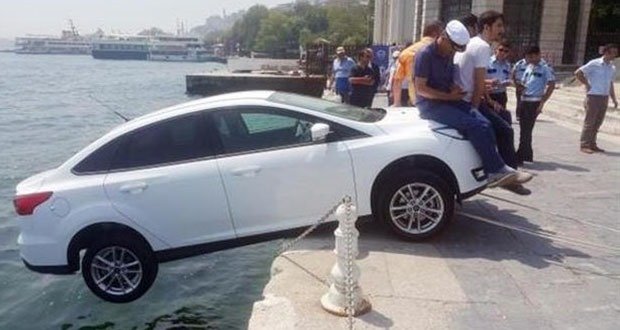 Helpful locals in Instanbul saved a tourist’s car from falling off an edge into the Bosphorus, a strait that separates Asia and Europe, by sitting on the front of the car until a crane arrived. According to eyewitness accounts, the car began to slowly roll backwards towards the sea. That’s when spectators immediately took action by jumping onto the hood of the car, preventing the vehicle from falling into strait. Reports from local news sources say that the tourists were visiting a museum on the European side of Istanbul. When the tourists parked, they forgot to secure the rental car’s handbrake. The fire department eventually arrived at the scene with a lifting crane and managed to pull the car away from the edge. Nobody was injured in the event.

08. Guide dog owners get married after their pets fall in love with each other 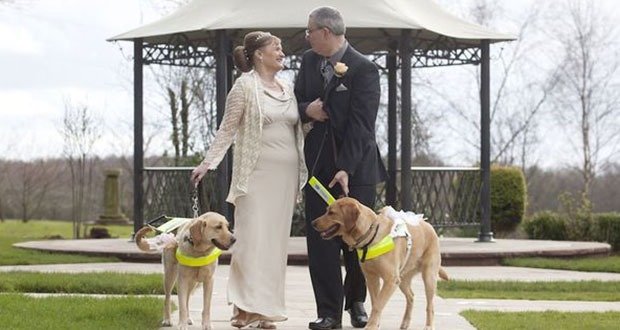 Two guide dog owners have tied the knot after a chance meeting between their pets helped them find ‘true love’. Claire Johnson, 50, and Mark Gaffey, 51, got married in Barlaston in England, after their pooches became infatuated with each other at training two years ago. The guide dogs, Venice and Rodd, took the happy couple through the service and even acted as ring-bearers. The newlyweds met in 2012 on a two-week guide dog training course. 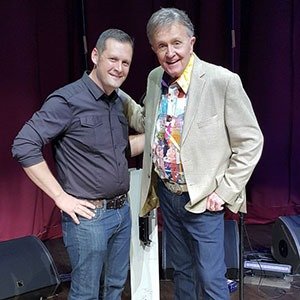 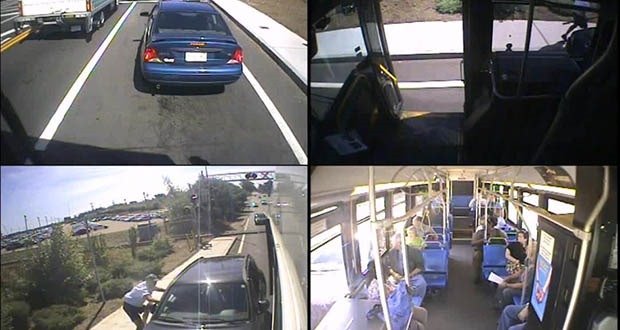 Transit Police credit a Route 230 driver with using his bus to prevent a crash after the driver of the SUV began swerving across the road in front of him on Quincy Avenue in Quincy around 11 a.m. on Friday.The operator of the bus, Paul Healy, stated he was driving in this lane and was approaching the intersection of Quincy Ave with East Howard. As he was slowing down, he saw that the black Jeep’s driver appeared to be “slumping over”, and losing control of her car. Healy, fearing she would hit someone or something, maneuvered his bus in such a way that the Jeep would come to a stop, and not be able to move. After the Jeep came to a stop, Healy notified his dispatcher, who called for an ambulance.