Here is a list of the 10 Wealthiest Men to Ever Live. 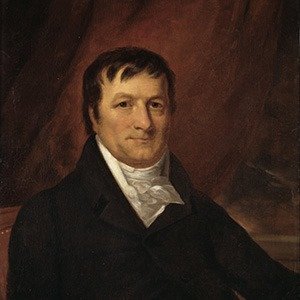 John Jacob Astor was an American, originally born in Germany. He lived the life of a businessman, merchant and investor. What is most notable about Astor is that he was the first multi-millionaire ever to have lived in the United States. Astor lived his early years traveling, moving from Germany to Britain and finally to the United States, where he built both a fur trading and a real estate empire. His adjusted net worth amounted to $121 billion in today’s dollars. 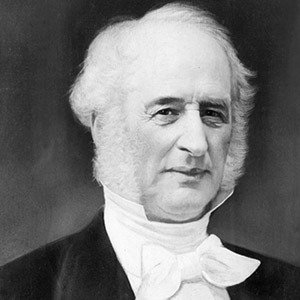 Otherwise referred to as the Commodore, Cornelius Vanderbilt was one of the most famous (and wealthiest) industrialists in American history. He was the patriarch of the Vanderbilt family, who themselves, were among the wealthiest American families in history (largely due to the Commodore). All in all, Vanderbilt’s wealth peaked at $185 billion when you adjust it to today’s dollars. He made his money from a variety of different sources, but most of it came from the shipping business. After making large sums of money here, Vanderbilt heavily invested it into railroads, which caused his wealth to skyrocket to the $185 billion. 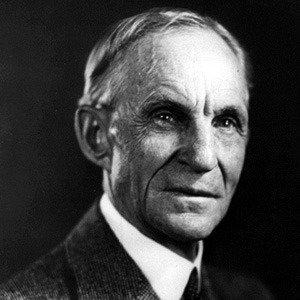 The Ford Auto Company remains one of the most popular car manufacturers to this day, with their F-150 pickup series being the best-selling truck in America for decades. It all started with its founder, Henry Ford. Ford built his wealth, not just because the company made good cars (starting with the Model T), but because the company utilized rapid production through assembly lines and lowering the price of the vehicles. This meant that American families who previously couldn’t afford a vehicle, now could. When Ford died at the old age of eighty-three, he had an adjusted net worth of $188 billion dollars, just barely over Vanderbilt. 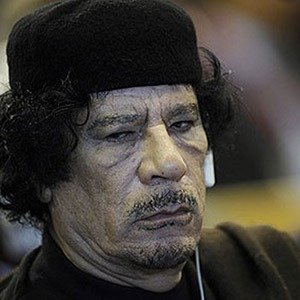 Muammar was a famous revolutionary who ruled over Libya for over forty years, first taking power in a coup d’etat in the late 1960s.  Throughout his rule in Libya, his wealth slowly but steadily increased, and by the time of his death, his adjusted net worth amounted to $200 billion. 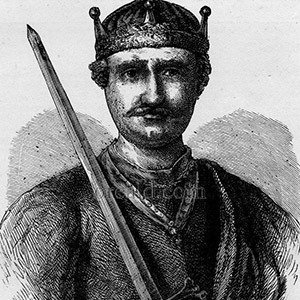 William the Conqueror ruled in his European empire for two decades. His wealth was built not through business and investing, but rather through conquering neighboring, weaker kingdoms. At the time of his death, William had an adjusted net worth of $230 billion.  However, this wealth was divided among his sons and subsequently scattered. 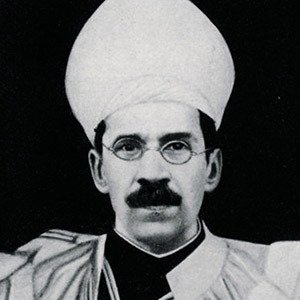 Osman Ali Khan ruled over a part of India known as Hyderabad, for nearly forty years from 1911 to 1948. He was the last ruler of that state, but eventually, Hyderabad became a part of India when India gained its independence from the British Empire, largely due to the non-violent protest movements of Gandhi. Nonetheless, even as Hyderabad became a part of India, he was still renowned as being the wealthiest man in the entire world. His wealth came from a variety of sources, including gold worth hundreds of millions of dollars and jewels worth nearly in the billions. He owned numerous expensive, beautiful homes and fancy cars. By the time of his death, his adjusted inflation amounted to approximately $240 billion. 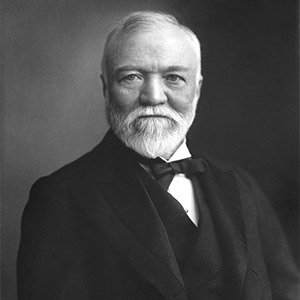 America was founded as a nation of immigrants, and many of those immigrants came to America looking for success. Andrew Carnegie was no exception. Born in 1835 in Scotland, he traveled across the Atlantic Ocean as a child to Pittsburgh, Pennsylvania. After decades of hard work, Carnegie rose from the bottom to the top, to become the owner of the Carnegie Steel Plant, and to become one of the wealthiest men in the country. By the time of his death at eighty-three years of age, his adjusted net worth amounted to $320 billion.  It’s likely that his real net worth would have been much greater, as he donated much of his wealth to schools, libraries and museums. 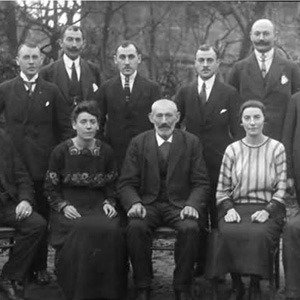 Maybe it’s not fair to include the Rothschild family as a whole. After all, they are a family and not a single individual. Otherwise known as the Rothschilds, the family came from Frankfurt, Germany. They established a banking business that quickly overtook the other banking businesses in terms of wealth. Today, the wealth and fame of the Rothschild family isn’t what it once was, but they are still among the richest families in the world today. All told, their adjusted net worth peaked out at $350 billion. 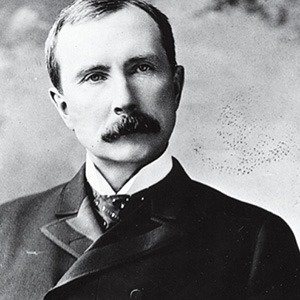 JDR was the single, wealthiest American ever to have lived. He gained his wealth in the oil market in the latter part of the 1800s, eventually founding his own oil company. In due time, the demand for oil and gasoline only increased, and so did Rockefeller’s wealth. Rockefeller was so wealthy that he left his business near the turn of the century, to live the last half of his life in retirement. Throughout his retirement period, he donated large portions of his money to schools and hospitals, and also founded the University Of Chicago. He is also notable for being the first person in America to reach a net worth of $1 billion. This number, however, is only a fragment (if that) of his eventual, adjusted net worth: $400 billion. 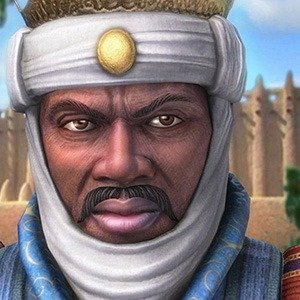 It’s certainly debatable, but we’re giving the title of the number one wealthiest person in world history to Mansa Musa I. He ruled the African country of Mali and amassed a huge fortune producing gold and salt, which eventually turned into half of the world’s total supply. While figures are difficult to calculate, it is estimated that Mansa Musa I’s adjusted net worth today would be worth over $410 billion.