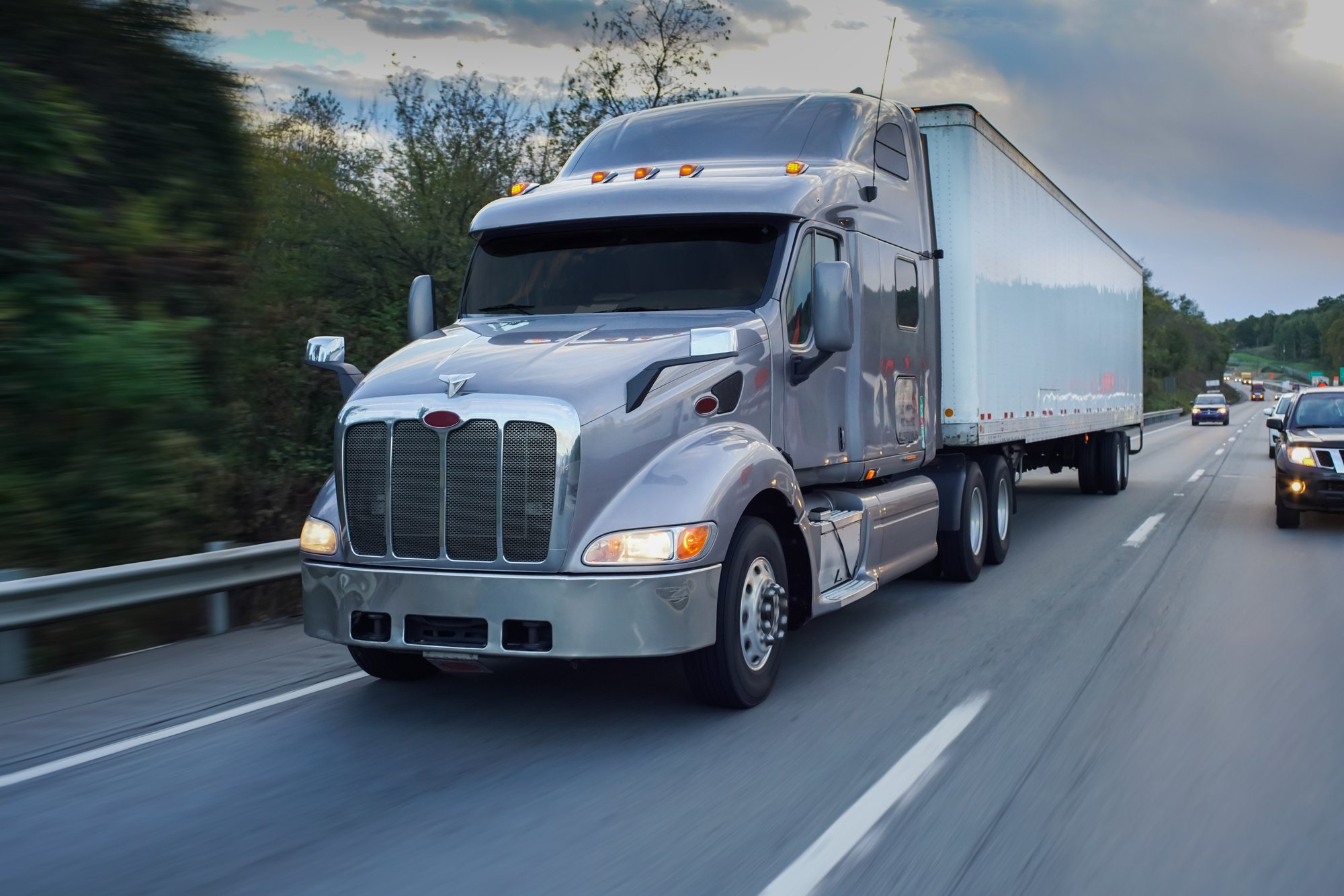 If you’ve driven on the interstate recently, you’ve most likely seen more than a few trucks on their way to deliver their cargo. That’s because the trucking industry is one of the select few professions that truly make up the backbone of the American economy.

Thousands of shipments are delivered every day by truck drivers. In fact, there are almost 16 million trucks in operation in the United States – so many that if you lined them up, you could touch the moon! And that’s just one of the many interesting trucking industry facts out there.

Even though these massive vehicles are very much part of everyday life in America, chances are, you don’t know much about the trucking industry. If you want to know more about this commerce giant, you’re in the right place!

Keep reading to learn 11 awesome facts about the trucking industry!

1. Almost 6% of Americans Work in the Trucking Industry

In 2018, the Bureau of Labor Statistics reported that there were about 129 million full-time jobs in the US. About 7.4 million of those jobs are related to the trucking industry, meaning 5.8% of all full-time employees in America have a job in trucking.

Most American trucking companies, such as Patriot Freight Group, are small businesses. On average, small business truckers will drive between 115,000 to 125,000 miles every year. To put that into perspective, the average driver only travels about 13,000 miles a year.

If every truck driver in the country went on strike tomorrow, grocery stores would run out of food in 3 days. That might sound extreme, but think about what would happen if the news announced that the trucking industry had come to a halt. Consumer panic would lead to empty stores, similar to the reaction to natural disasters.

To make this fact even more frightening, if there were no truck drivers to deliver purification chemicals to water plants, America would run out of consumable water in 2 to 4 weeks.

4. Over 70% of All Goods in the United States are Transported by Truck

Beyond grocery and food supplies, truckers are also responsible for delivering products for hospitals, ATMs, gas stations, and, of course, Amazon. Trucks carry more freight in the US than trains, boats, even airplanes.

This may be unsurprising to you, but as vital as the trucking industry is to the American way of life, truck drivers make less than median income. The median wage in 2018 was almost $47,000, while truckers made only $43,000.

6. There is a Shortage of Truck Drivers

Even though there are already about 3.5 million truck drivers in America, it isn’t enough. According to the American Trucking Association, the industry needs close to a million more drivers in order to meet the demands of the public.

Along with the lower pay on average, truck driving is also a grueling job, making it undesirable for many Americans. Truckers spend about 240 nights out of the year away from home and it’s not uncommon for them to exceed the 40-hour work week.

The average worker in the United States is 41 years old, meaning that truckers are actually older than those in other professions. In fact, more than 10% of truckers are veterans of the industry.

This is, in part, due to the fact that truck driving is an incredibly stable career. Truck drivers are far less likely to face unemployment than other workers. About 4% of truckers are unemployed, whereas over 5% of workers in other industries are jobless.

Among the new generation of truck drivers (those 35 years of age and younger), there are more women and minorities than there are among their more experienced counterparts. Younger truckers are also more educated, many with some college education.

There has also been a shift from rural to urban truckers. Less than 20% of younger truckers come from rural areas.

In 2017, the American Trucking Association reported that almost 11 billion tons of cargo were transported by trucks. That’s about 30 pounds worth of products for every citizen in America.

Out of the 3.5 million truckers in America, about 8,600 of them are employed by Walmart. Instead of contracting out truckers, Walmart shifted to hiring their own, bringing on thousands of new drivers in 2018 and 2019. And driving for Walmart comes with benefits – the average Walmart employed truck driver makes about $88,000 per year.

11. The Trucking Industry Generates Hundreds of Billions of Dollars per Year

In 2017 alone, the American trucking industry generated over $700 billion. That’s more than many of the world’s nations! If the trucking industry were a nation, it would have ranked 33rd in Gross Domestic Product (GDP) in the world.

Remember these Trucking Industry Facts Next Time You’re on the Road!

Next time you’re traveling down the road in your car and see a truck in the lane next to you, you’ll have these trucking industry facts in mind to share with your passengers!

Having knowledge about one of the industries that make up the bulk of the American economy is never a bad thing. And remember, the truck drivers you see have more than likely driven hundreds of thousands of miles this year delivering the products you use every day.

It’s easy to take these vehicles and their drivers for granted, as we see them every time we get on the road. But it doesn’t hurt to give a wave and a smile every now and then!

Looking for more interesting facts about America’s largest industries? Check out our blog!

March 25, 2020
Latest Posts
Subscribe to Blog via Email
Did you know?
Loading...
Facts of the Day
Registration is disabled.