To the law abiding citizen, crime does not pay. This is not the case with criminals. Although engaging in illegal activities is a risky affair, many people have made a fortune out of it and lived to enjoy the fruits of their “labor.” Below, therefore, are 11 drug dealers of all time. Drug dealers who have amassed a lot of wealth to last them more than 12 lifetimes! 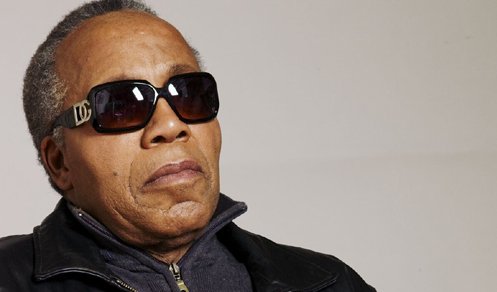 Frank Lucas is a proud retired drug dealer who made millions in his game. He is one of the 11 richest drug dealers of all time, having made over $50 million from smuggling heroin into the US. It sounds strange and unbelievable that Frank Lucas would shove heroin into dead American soldiers’ coffins to unsuspectingly get them into the US. The movie ‘American Gangster’ is based on him. 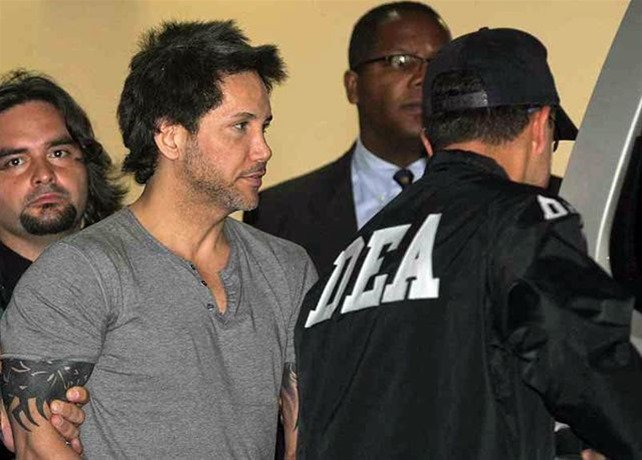 With $100 million stashed somewhere he only knows, José Figueroa Agosto has made various attempts to escape from serving his 209-year sentence, probably to go and spend his fortune! After his arrest in Puerto Rico, he was convicted but escaped to the Dominican Republic, where he continued with his drug trafficking business. He was arrested again in 2010. Too bad this guy can’t disclose the location of his cash! Nevertheless, he is one of the 11 richest drug dealers of all time. 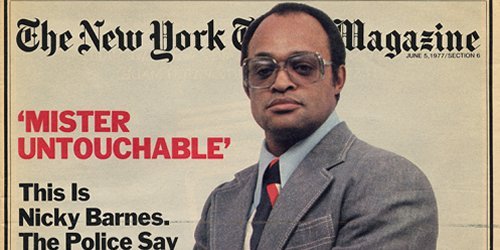 Nicky Barnes started using heroin at a tender age. It was later to dawn on him that he would make a fortune from selling than buying. For a long time, Barnes managed to avoid the police’s dragnet by enrolling them in his payroll. Having established himself as ‘Mr. Untouchable’, Barnes infuriated the police who forced/ordered the DEA to arrest and bring Barnes to face justice. Although he received a life imprisonment, Barnes got out in 1998 and turned over a new leaf. 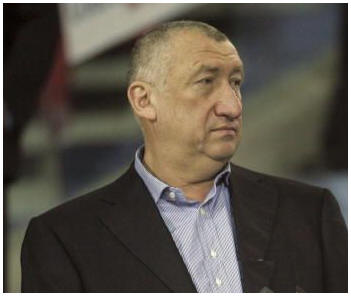 El Parito Loco, as he was popularly known, was quite a shrewd businessman. Having helped the US government get hold of other drug smugglers, Paul Lir Alexander established and secured a firm ground for smuggling cocaine unopposed. With little or no competition, he earned $170 million. Although he was later arrested in America and shipped back to Brazil to serve his 12 years sentence, the guy escaped. He is still a wanted man.

7. Freeway Rick Ross: Made over $600 million from crack cocaine 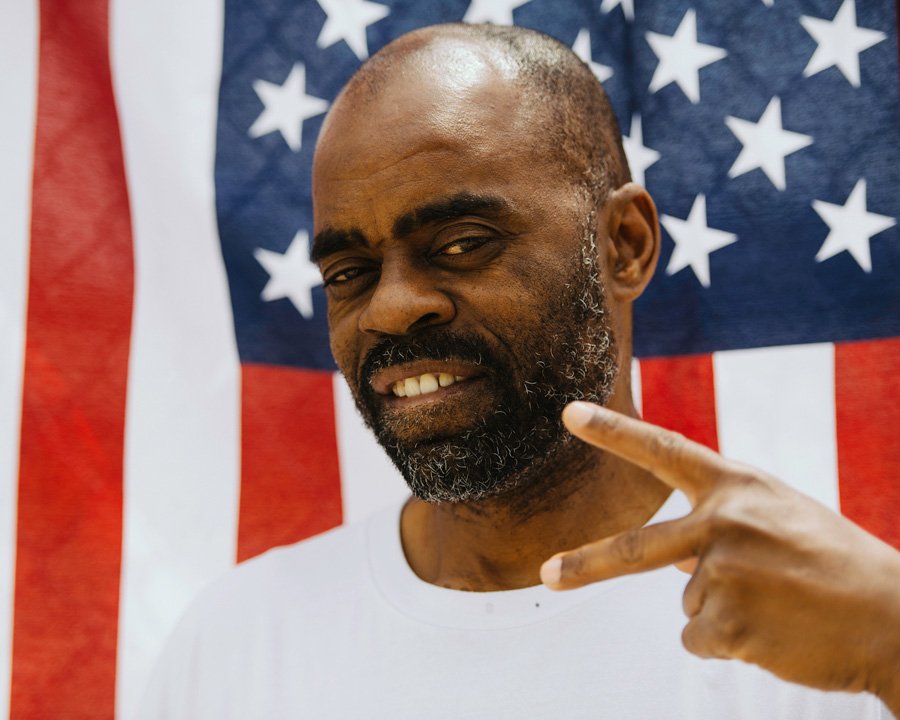 From the appearance, it is easy to confuse Freeway Rick Ross with Rick Ross the rapper. However, these are two different people, with Freeway Rick Ross having sued William Roberts for using his name. That is a story for another day!

From his sale of crack cocaine, Freeway Rick Ross made over $600 million. In the 1980s crack was a fast selling commodity and Rick Ross took advantage of this and made it big time. He was arrested in 1996 and released in 2009.

6. Rafael Caro Quintero: Made over $650 million 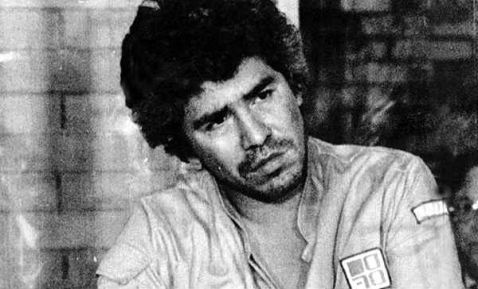 As the founder and a major component in the Guadalajara Cartel, Rafael Caro Quintero made over $650 million. In the course of this business, he murdered several people including a pilot and a federal agent. He was arrested and charged with murder in 1985 and released in 2013. According to Interpol, Caro Quintero is one of the most wanted men globally. The USA and Mexico governments would love to have him arrested and charged with drug dealership. 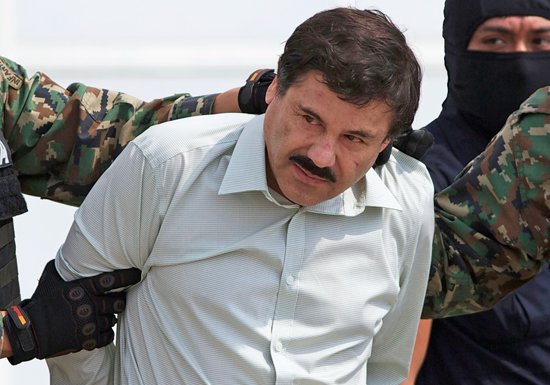 With a net worth of $1 Billion, Joaquín Guzmán Leora ranks 5th in the list. Being the leader of Sinaloa Drug Cartel, a criminal organization, this Mexican drug trafficker supplies heroine, cocaine, and marijuana between the United States of America and Mexico. Having been listed as Mexico’s tenth richest man in 2011, Joaquín Guzmán Leora’s drug network stretches between US and Colombia. Forbes branded him ‘The Biggest Drug Lord Ever.’ He was arrested in 2014. 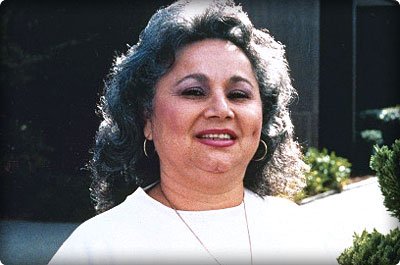 Griselda Blanco had learned the ropes of her business in her early years. In fact, at age 11, Griselda had abducted a child, demanded ransom and later on shot him in the head, killing him instantly. She was the most dreaded gangster Miami witnessed in the 1970’s and 1980’s. Popularly referred to as ‘The Cocaine Godmother’, this Colombian drug trafficker was an unparalleled pioneer in the illegal cocaine trade in Miami. She earned her net worth of $2 Billion by serving as a leader of the Medellin Cartel. She was alleged to have murdered her three husbands, besides engaging men in sex at gunpoint. She was gunned down in 2012. 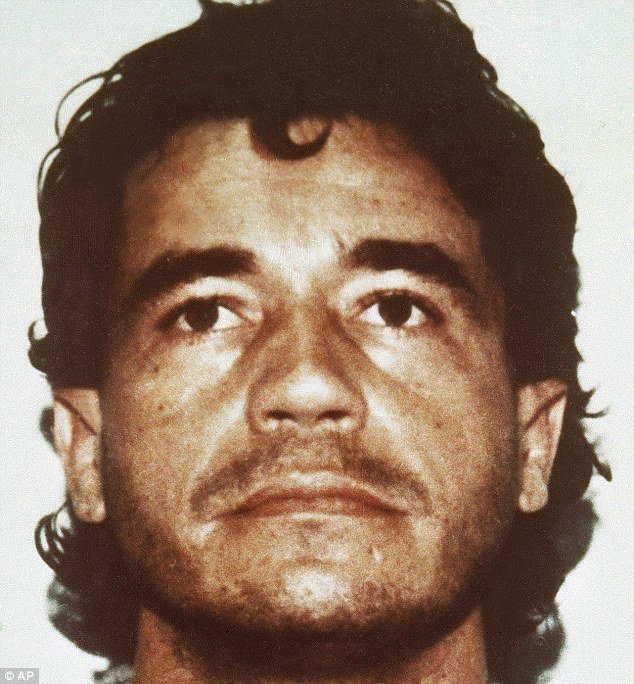 As one of the most influential and founding members of the Medellin cartel, this German-Colombian drug dealer boasts of $2.7 billion net worth. Carlos amassed his wealth from Quintin Lame Movement as well as the cocaine Transport Empire. He was extremely instrumental in bringing cocaine to South Florida from where it was dispatched to various destinations within the US. His arrest in Connecticut for car theft at a tender age is a pointer that Carlos knew what he wanted in life – money.

2. Amado Carrillo Fuentes: Made over $25 billion 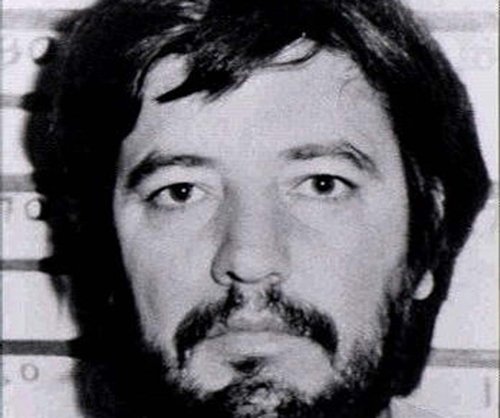 Having been second in command, Amado Carrillo Fuentes, with an irresistible desire to rise to the top, assassinated the Juarez Cartel boss so that he could take over him. He had two jets smuggling massive amounts of cocaine from Colombia to Mexico. This business earned him over $25 billion. Although he kept a low profile, the Mexican and US governments were on his back. To hide from the cops, Amado Carrillo Fuentes had a plastic surgery performed on him. His bodyguards, however, killed him later. 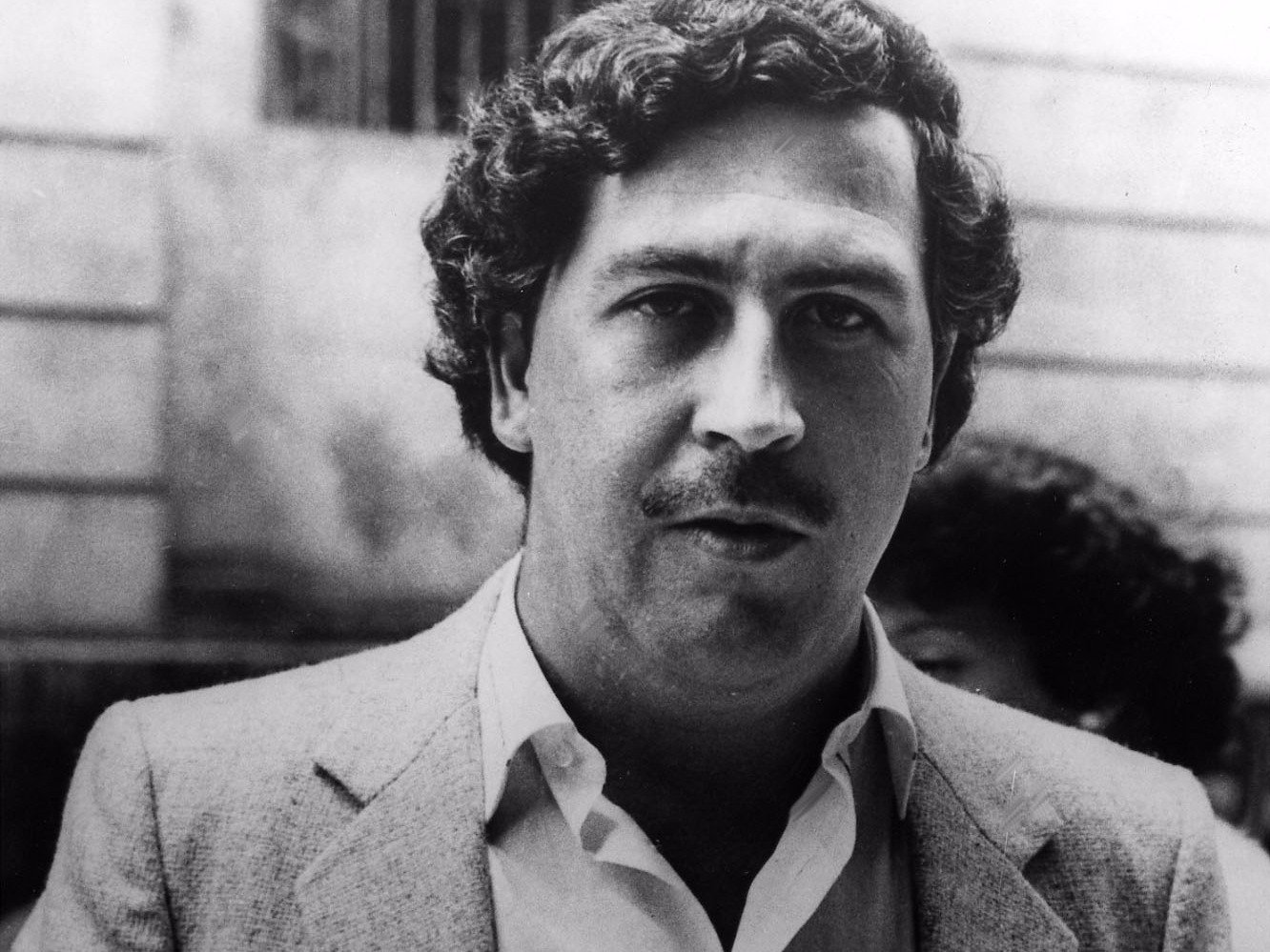 Any mention of Colombia and cocaine brings Pablo Escobar into the minds of many people. This guy was not only stinking rich but also very influential. Having been born in a poor village in Colombia, Pablo had, by all means, to denounce poverty and position himself as one of the richest men in the world, thereby securing a top position in this list time.

Pablo Escobar and his cartel bribed officials with lead and offered them silver in exchange for bullets. This enabled them to protect their massive daily shipments. Forbes magazine estimated that Pablo Escobar controlled over 80 % of the cocaine business globally. Although he was a heartless killer, Pablo Escobar had a soft spot for his family. In fact, at one time he burned over $1 million cash to keep his young daughter warm when he was running from the police.

Although these 11 criminals portray a clear evidence that crime offers massive payoff, it remains true that crime is crime and nothing justifies it.