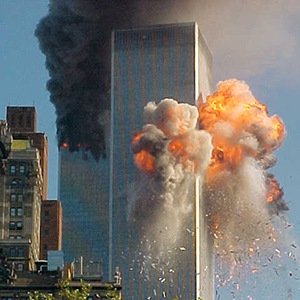 1. The security director for Morgan Stanley in the WTC predicted airliners crashing into the towers, drew up a detailed plan accordingly, and used it to swiftly evacuate all, but 13 of the 2700 Morgan Stanley employees and hundreds more. He died when the buildings collapsed. – Source

2. In 1917, Alexander Graham Bell predicted that “the unchecked burning of fossil fuels would have a sort of greenhouse effect” on the planet, and argued for the use of alternative energy sources such as solar energy. – Source

3. Homefront, a video game released in early 2011, based on a war against a North Korean global power, has so far successfully predicted both the year of Kim Jong-Il’s death (2011) and North Korea’s nuclear test in 2013. – Source

4. There was an economist who wrote two books. One predicted the dot-com bubble and the other, the housing bubble. – Source

5. In 1863, Jules Verne wrote “Paris in the 20th Century,” a manuscript which predicted everything from glass skyscrapers to feminism to a statistical rise in illegitimate births; his publisher advised him against publishing it as it “broke no new ground” and was “unbelievable” – Source 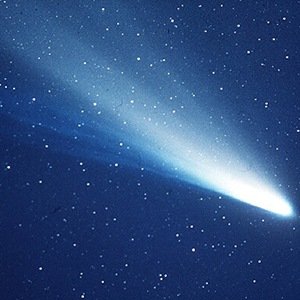 7. Mark Twain was born around the time when Halley’s Comet passed the earth and he predicted that he would die during its next visit. He wrote “here are these two unaccountable freaks; they came in together, they must go out together” He died the day after Halley’s Comet returned. – Source

9. A cat once “predicted” the deaths of 25 people at a nursing home by showing extreme affection right before they died. – Source

10. The company Spirit Halloween has accurately predicted the winner of the past four presidential elections based on nationwide sales of U.S. presidential candidate masks. – Source

11. Munich police psychologist Dr. Georg Sieber accurately predicted the 1972 Olympics massacre, right down to the time of day the attack began. He was disregarded entirely by organizers and resigned on Sep. 5, 1972, after being told his help was no longer needed. – Source

12. In the 1850s, an inventor created a weather-prediction device using leeches that foretold a huge October 1850 storm 51 hours ahead of time. – Source