Here are 16 Kickass And Amazing Coincidences 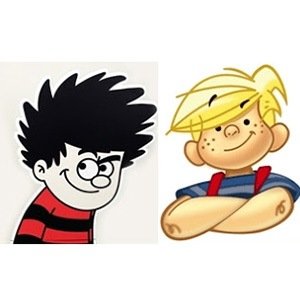 1. The English Dennis the Menace and the American Dennis the Menace were developed completely independently of each other and were coincidentally published on the same day on opposite sides of the Atlantic on 12 March 1951 – Source

3. By coincidence, a married couple was photographed at the same place and time at Disney World 15 years before they met. They weren’t even the resident of the same country when the picture was taken. – Source

4. The flags of Haiti and Lichtenstein were identical by coincidence. The similarity wasn’t discovered until the two nations competed against each other in the 1936 Berlin Olympics. – Source

5. In 1944 by a huge coincidence, a crossword puzzle of Daily Telegraph was printed with answers containing all D-Day operation “code names”, which sent MI5 into a panic mode thinking their invasion plans had been discovered. – Source 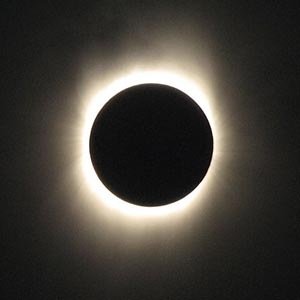 8. Someone named Armand Hammer sat on the Board of Directors for the parent company of Arm & Hamme and it was all just a coincidence. – Source.

9. Besides being Dutch for “play well”, LEGO means “I put together” in Latin. LEGO Group says this is merely a coincidence. – Source

10. Scientific theory that correctly predicted the existence of asteroids has since been discredited. Some scientists now say that it was just an amazing coincidence that the prediction of asteroids turned out to be correct. – Source 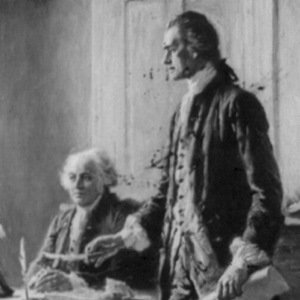 11. In a unique coincidence of history, both John Adams and Thomas Jefferson died on July 4th, 1826, exactly 50 years to the day after the signing of the declaration of independence. Adams not knowing that Jefferson had died hours earlier, his words were, “Thomas Jefferson survives.” – Source

12. The origin of the word ‘crap’ is medieval, and it’s just a coincidence that the man who mass-produced the first toilets was named Thomas Crapper. – Source

13. Mark Twain was born and died exactly in coincidence with the appearance of Halley’s Comet. – Source

14. On May 17, 1882, solar eclipse observers in Egypt were greatly surprised when they saw a bright streak near the Sun once the totality began. By remarkable coincidence, the eclipse had coincided with the perihelion passage of a Kreutz comet. It would otherwise have gone unnoticed. – Source

15. There is no correlation between Marilyn Vos Savant (the lady with the highest IQ) and Savant Syndrome or Idiot Savant (a condition whereby people have exceptionally high IQ and show extreme aptitude in certain skills), but rather, it is a pure coincidence that they have the same name. – Source

16. Brittany Murphy died of pneumonia (and drugs) as did her husband a year later. The cause of this coincidence is unknown but it is believed to be due to the mold of the house they lived in. – Source