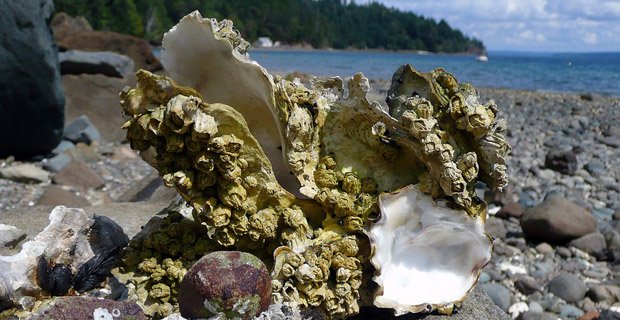 1. A project aims to restore NYC Jamaica Bay’s once thriving oyster population by creating inviting beds for them out of broken toilets. The oysters could help limit erosion and improve water quality by naturally filtering pollutants out. – Source

3. A single oyster can totally filter up to 2 gallons (7.57L) of water per hour. That means that only 10 oysters are capable of filtering over 1800L in a single day. – Source

4. Oysters change their sex up to four times a year. – Source

5. To stop starfish from eating the oysters, oyster fishermen would break the starfish in half and throw them back, only to realize that each half would regenerate into a whole new starfish. – Source

6. One of the largest oyster shell dumps in the world is in Maine and has shells dating back from 200 BC. – Source

7. The Luoyang Bridge in China, built almost 1000 years ago, used breeding oysters to help cement the granite blocks together. – Source

8. “It was once assumed that oysters were only safe to eat in months with the letter ‘r’ in their English and French names. This myth is based in truth, in that in the Northern Hemisphere, oysters are much more likely to spoil in May, June, July, and August.” – Source

9. Tiny crabs can live inside the gills of oysters. They use the oyster as protection and live on the food that the oyster gets for itself. These crabs are themselves considered an edible seafood delicacy. – Source

10. Baby oysters (less than 1 inch long) are called spat. In larval form, they attach themselves to a hard surface (usually an adult oyster) and once glued, they gain the name of spat until they become juvenile oysters, which usually takes about a year. – Source

11. The paper Chinese food containers are called “oyster pails” because they were initially developed when oyster sellers shucked the oysters before selling them, and the raw oyster meat needed to be taken home in a leak-proof and sanitary container. – Source

14. The oyster toadfish makes a “foghorn” sound. NASA sent it into space. – Source 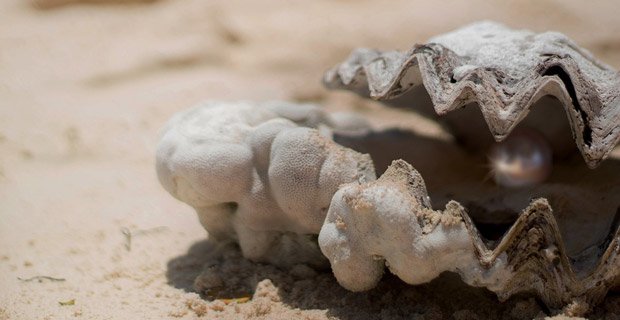 16. In a harvest of 2 1/2 tons of pearl oysters, only three or four oysters yield pearls. – Source

17. The Criminal Code of Canada has a section relating to the theft of oysters. – Source