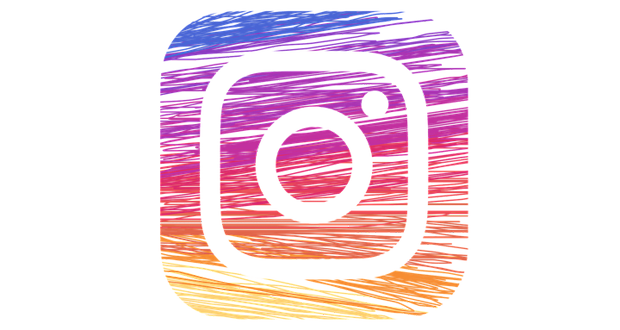 1. Rich kids bragging on social media, such as Instagram, are unwittingly providing incriminating evidence for prosecutors about their parents’ fraud schemes. Cyber security firms say they have been using social media evidence to nail fraud and assets in up to 75 percent of their cases. – Source

2. In 2012, Nestlé used a picture of a bear using Kit Kats as drumsticks to announce their Instagram account. They almost immediately had to take it down due to its resemblance to Pedobear. – Source

3. Kim Kardashian was paid to post a selfie on Instagram and Twitter advertising a pharmaceutical product. Sent to 42 million followers on Instagram and 32 million on Twitter, this illegal advertisement did not contain any risk information or language specifying that it was a paid endorsement. – Source

7. Man Vs Food Host Adam Richman’s new show got pulled because he told a woman to kill herself on Instagram. – Source

8. The first Instagram post with the hashtag #selfie was posted on January 27th, 2011 by Jennifer Lee. – Source

9. There is a service called Phrostie that hand delivers alcoholic beverages anonymously to anyone of any age in the NYC region within 3 hours, all through Instagram. – Source

10. The reason many sites want you to sign in via Facebook, Instagram, google+ or other large sites is because it’s extremely hard to safely store passwords without spending a tremendous amount of time on it. – Source

12. The old, yellow photo “effect”, so popular in Instagram pictures, is caused by the poor quality cyan dye, which was used in the film produced until the mid-80s, and is “particularly unstable” and prone to fading, leaving behind only yellow and magenta in the photograph. – Source

16. A Montreal woman was arrested for criminal harassment for posting a picture of someone else’s anti-police graffiti on Instagram. – Source

17. Dan Bilzerian, who is said to be worth more than $100 million, has built a reputation thanks to his Instagram feed of living a lavish lifestyle, has had 3 heart attacks before age 32. – Source

18. There is a guy who makes a living reposting pictures to Instagram. – Source

25 Uplifting Headlines of the Week - Part 20