1. ‘The Last Samurai’ is plural and refers to the last clan of samurai and not just Tom Cruise’s character.

2. While he was writing the score for The Last Samurai, Hans Zimmer felt that his knowledge of Japanese music was very limited even after doing extensive research. When he took what he had written to Japan for feedback he was shocked when he was asked how he knew so much about Japanese music.

3. Tom Cruise spent two years learning Japanese and swordplay in preparation for the filming of The Last Samurai.

4. ‘The Last Samurai’ was actually filmed in New Zealand, not Japan.

5. The Last Samurai is based on the actions of a French soldier stationed in Japan who resigned and fought with the remnants of the Shogunate. 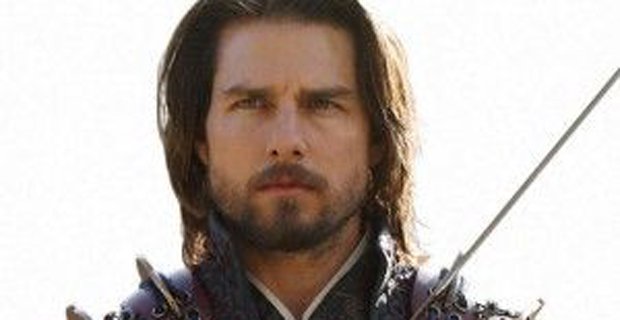 6. Tom Cruise was almost beheaded by a samurai sword while filming The Last Samurai.

7. Katsumoto, a character in The Last Samurai, was based on a real historical figure.

8. The swordsmith in the village is a real swordsmith. His name is Shoji Yoshihara, brother to Yoshihara Yoshindo. Shoji is a “Mukansa”-level master swordsmith, one of the highest rankings in Japan.

9. The Last Samurai was the first American-made film which introduced Ken Watanabe to the Western audiences. He also spoke English for the first time in a film.

10. For his role in The Last Samurai, Tom Cruise took no up front salary.

12. The film “The Last Samurai” achieved higher box-office receipts in Japan than in the United States.

13. Before the final battle in the Last Samurai, Katsumoto and Algren ride through the line of troops and as Captain Algren dismounts, his horse kicks a warrior in the groin.

14. On the posters of The Last Samurai, the Kanji characters appeared beneath the title say “bushido” (“The Warrior Way,” i.e., Japanese chivalry) instead of “The last Samurai”.

15. The final battle takes place on May 26. Die-hard fans and extras watch the movie on May 26 every year. 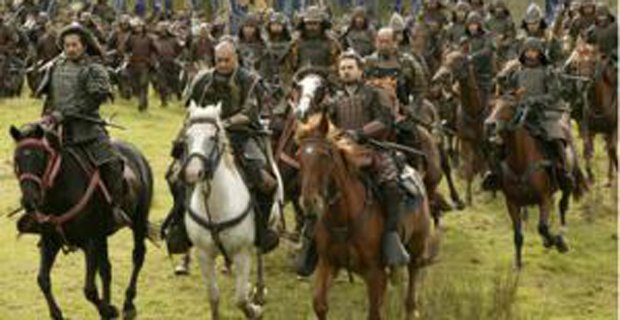 16. For the climactic battle scenes in The Last Samurai, more than 500 Japanese extras were trained at the Clifton Rugby Grounds in New Plymouth, New Zealand, for ten days.

17. The folded steel Orchid katanas by Paul Chen were the swords used in the The Last Samurai. These swords were painted red to match the armor of the Samurai that Algren kills in his first engagement with Katsumoto’s men. For the production of the film, total 7 live blades were purchased from Ameurasiart in the US.

18. The Last Samurai was the second collaboration between Tom Cruise and Timothy Spall.

19. The Japanese character that the Taka’s younger son paints and gives to Algren is the character for “samurai”.

20. Chad Lindberg plays a Winchester Rep Assistant in the film.