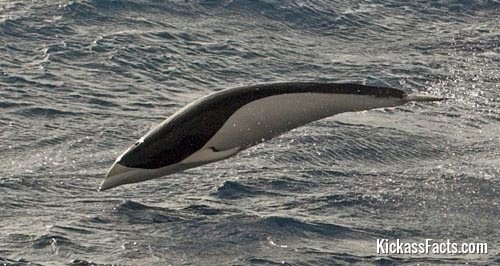 The southern right whale dolphin is a small and slender species of mammal found in cool waters of the southern hemisphere. They are fast active swimmers and have no visible teeth and no dorsal fin. They are very graceful and often move by leaping out of the water continuously 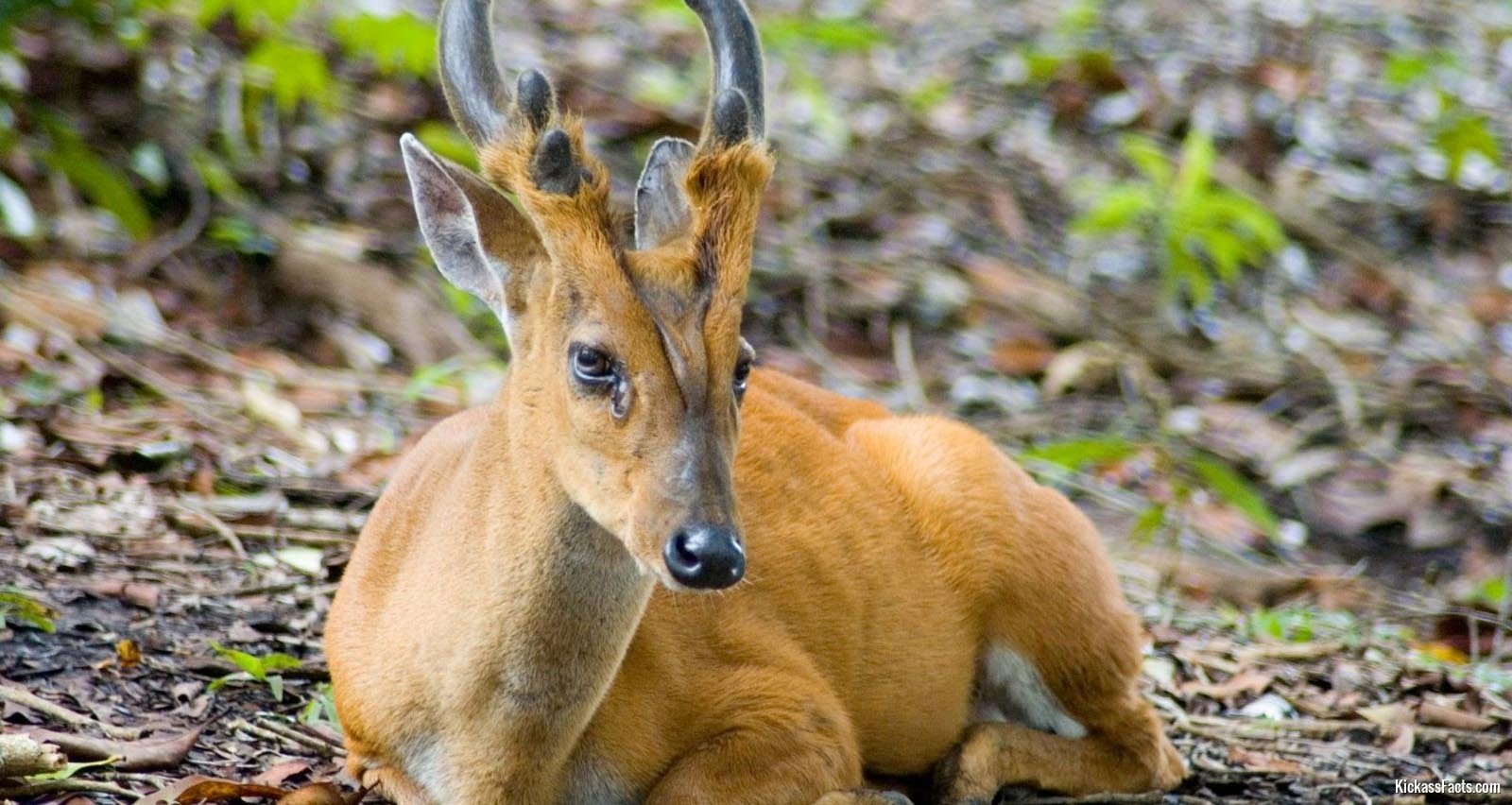 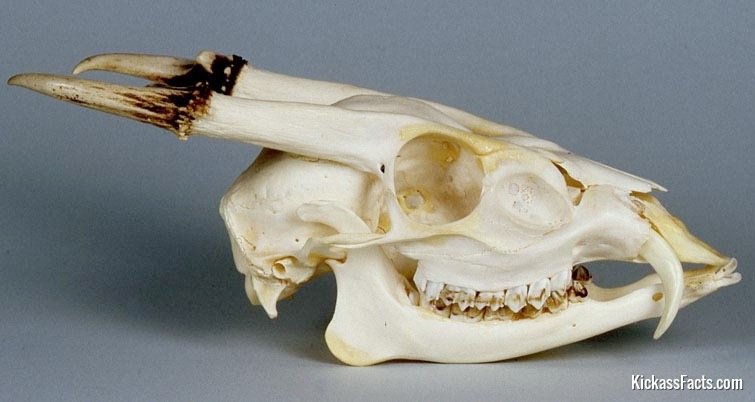 Found in south Asia, it has soft, short, brownish or greyish hair and is omnivorous, feeding on grass, fruits, shoots, seeds, birds’ eggs as well as small animals. It sometimes even displays scavenging behavior, feeding on carrion. It gives calls similar to barking, usually upon sensing a predator. Males are extremely territorial and—despite their diminutive size—can be quite fierce. They will fight each other for territory using their antlers or their tusk-like upper canine teeth, and can even defend themselves against certain predators such as dogs. 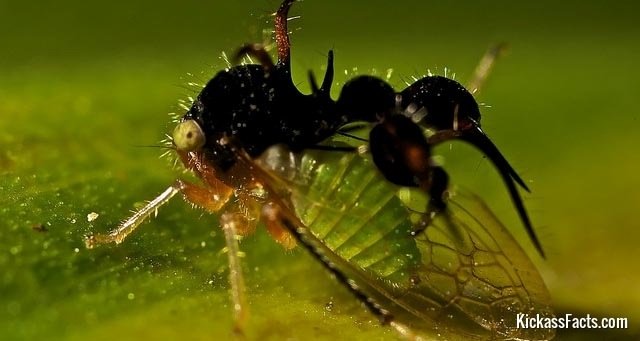 It is a species of treehopper called Cyphonia Clavata that literally has an ant growing out of its head. Well not literally, the ant-like thing on its head is an appendage that hides the treehopper’s actual body from predators. 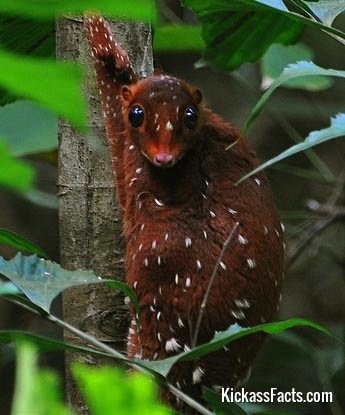 Also known as The Sunda flying lemur, it is not actually a lemur and does not fly. Instead, it glides as it leaps among trees. It is strictly arboreal, is active at night, and feeds on soft plant parts such as young leaves, shoots, flowers, and fruits. The Sunda Coluga can be found throughout Southeast Asia in Indonesia, Thailand, Malaysia, and Singapore 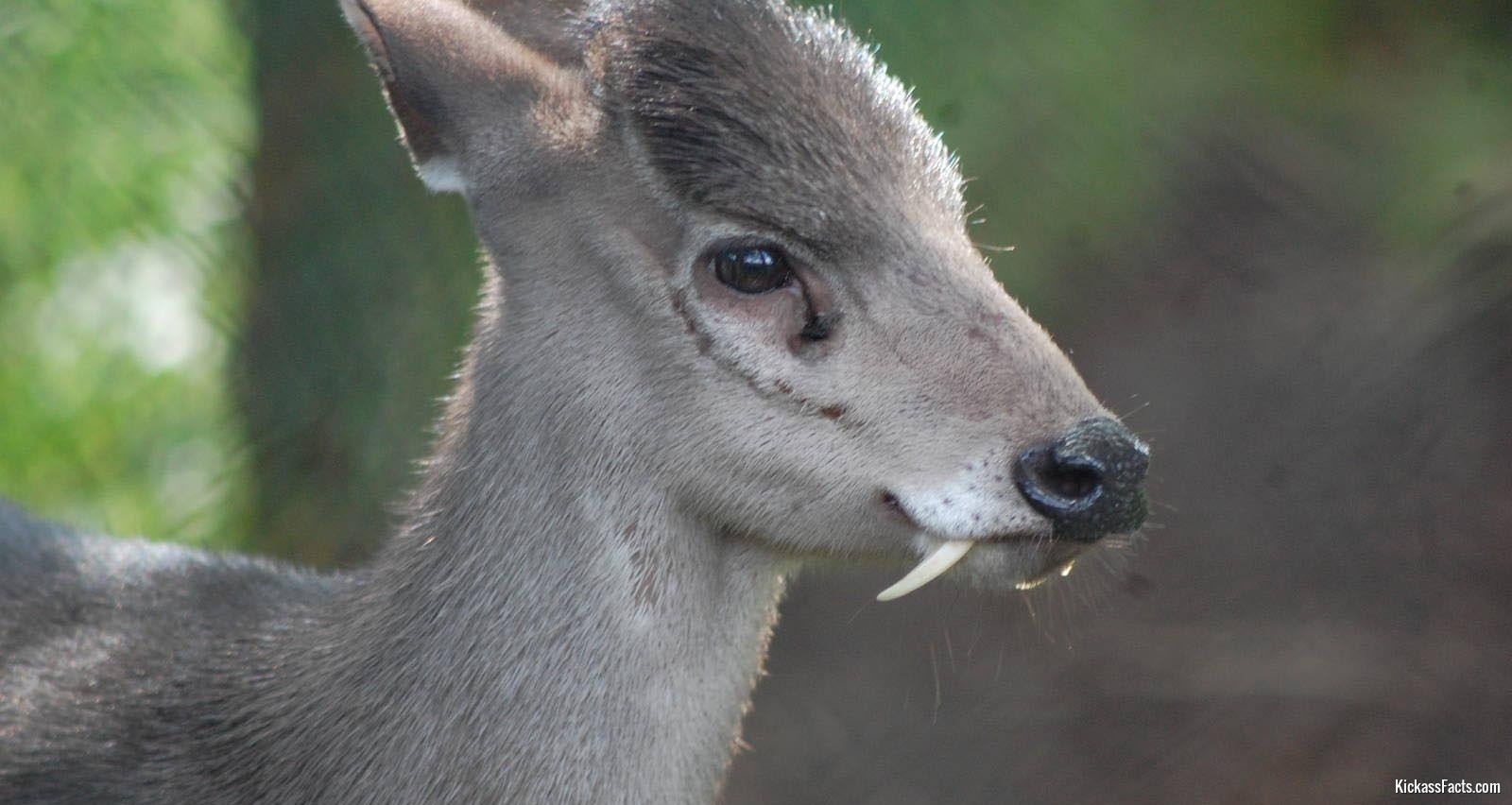 The Tufted Deer is a small species of deer characterized by the prominent tuft of black hair on its forehead. It is a close relative of the muntjac, living somewhat further north over a wide area of central China. It is a timid animal, mainly solitary or found in pairs and prefers places with good cover, where it is well camouflaged. 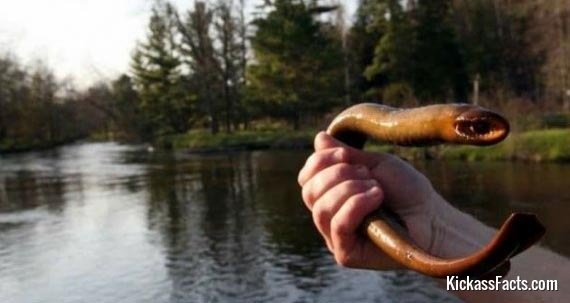 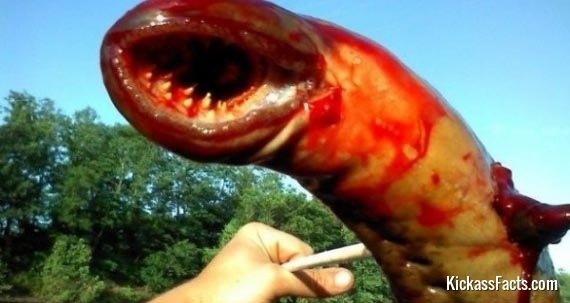 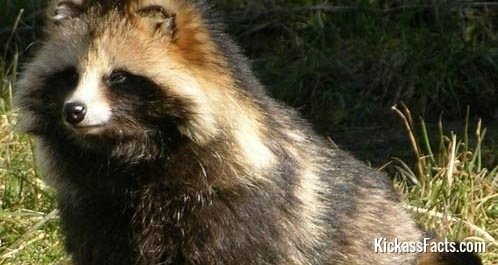 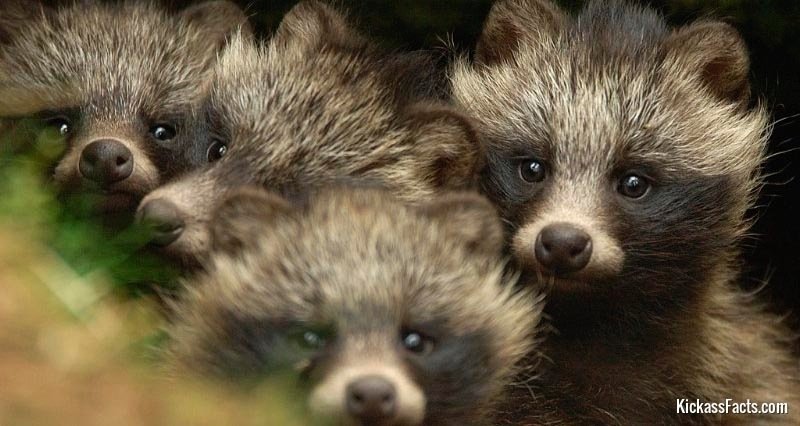 The Raccoon Dog, or Tanuki, is a canid indigenous to East Asia. The raccoon dog is named for its resemblance to the raccoon, to which it is not closely related. They are very good climbers and regularly climb trees. 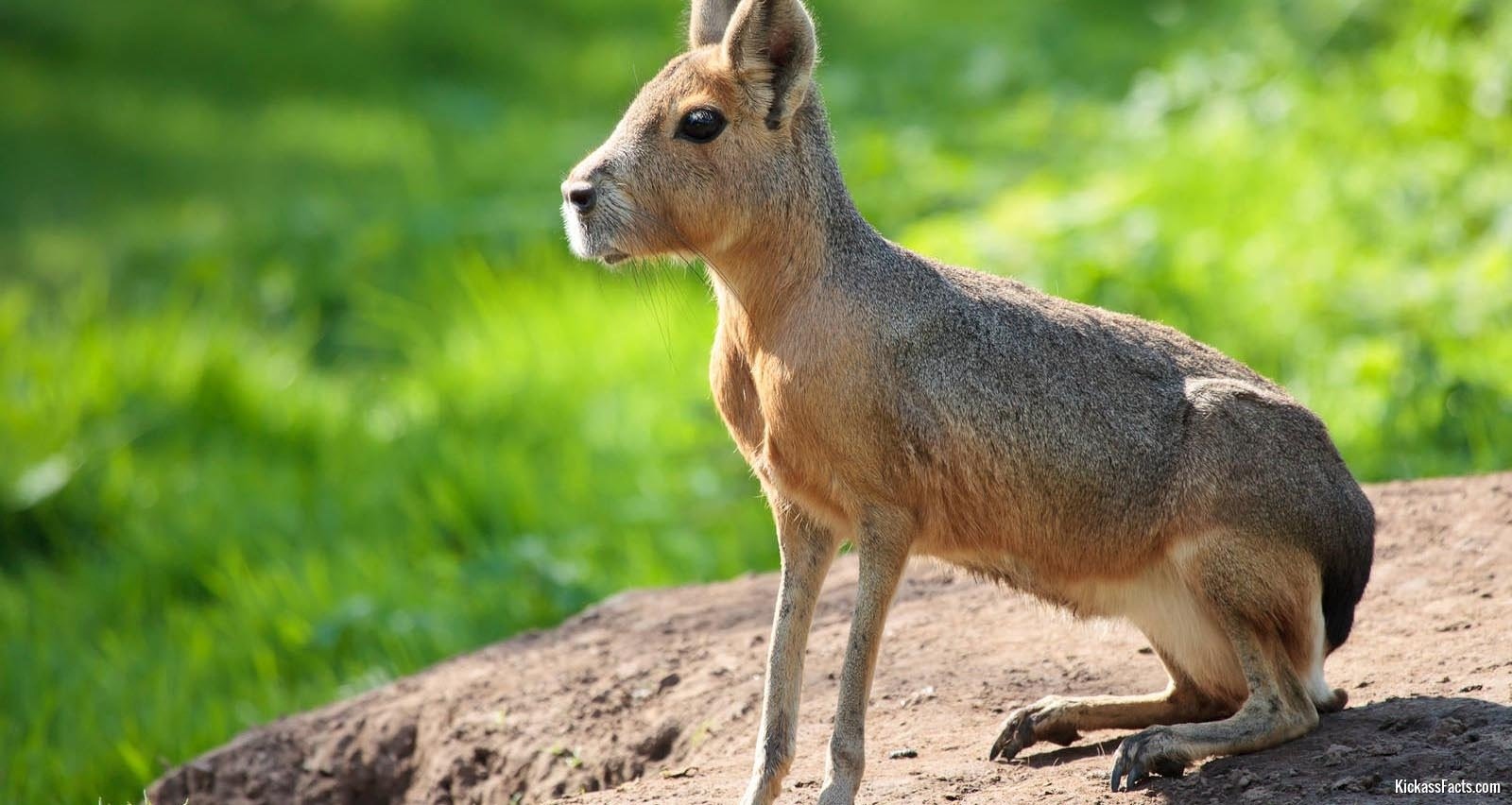 The Patagonian Mara is a relatively large rodent found in parts of Argentina. This herbivorous, somewhat rabbit-like animal has distinctive long ears and long limbs and its hind limbs are longer and more muscular than its forelimbs. 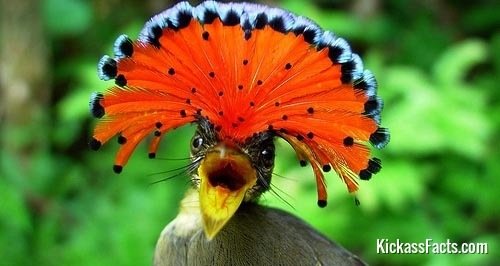 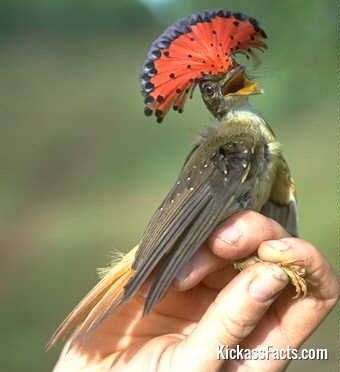 The Amazonian Royal Flycatcher is found in forests and woodlands throughout most of the Amazon basin. They are about 6 1/2 inches in length and like to dart out from branches to catch flying insects or pluck them from leaves. They build very large nests (sometimes up to 6 feet long) on a branches near water. The nest hangs over the water which makes it hard for predators to reach. 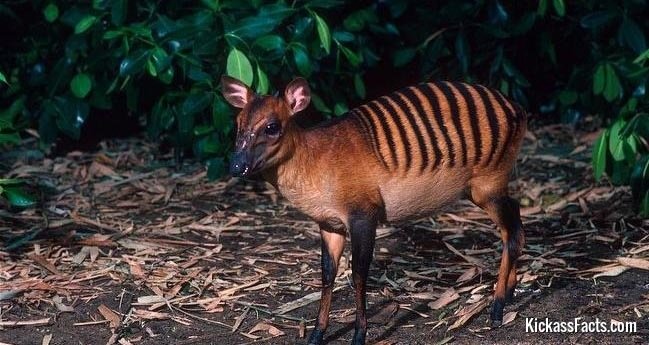 The zebra duiker is a small antelope found in Ivory Coast and other parts of Africa. They have gold or red-brown coats with distinctive zebra-like stripes (hence the name) Their prong-like horns are about 4.5 cm long in males, and half that in females. They live in lowland rainforests and mostly eat leaves and fruit.