Here are 20 facts about Muammar Gaddafi. 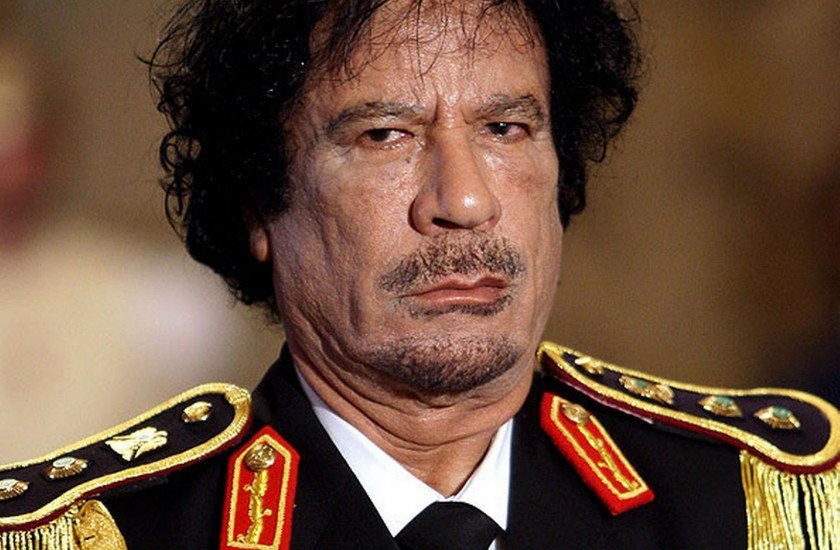 1. Muammar Gaddafi died the richest man in the world, with an estimated net worth of about 200 billion USD. He was richer than Bill Gates, Warren Buffett and Carlos Slim combined. – Source

2. Muammar Gaddafi had a strange obsession with Condoleezza Rice. He had Libya’s most famous composer write her a song called “Black Flower in the White House.” He also kept a photo album filled with pictures of her. – Source

3. A declassified email reveals that Libya was invaded due to fears that Muammar Gaddafi would establish a pan-African currency based on the country’s gold Dinar. – Source

5. Gaddafi hired Beyonce for a party, she got called out on it so she donated all 1 million – to the Clinton Foundation. – Source 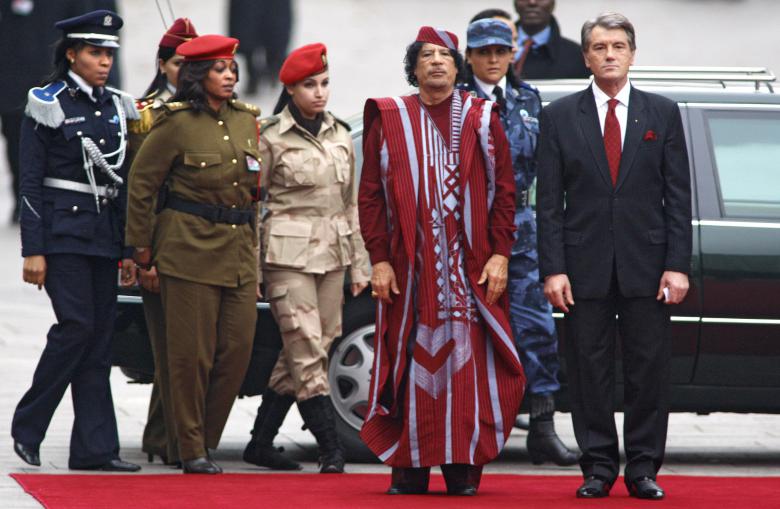 6. Gaddafi had a 40-member bodyguard contingent, known as the Amazonian Guard, which consisted of only females. All women who qualify for duty supposedly must be virgins and were hand-picked by Gaddafi himself. – Source

8. He used to burn his soldiers in their barracks for refusing to shoot protesters. – Source

9. It is believed that Gaddafi was actually murdered because he challenged the existing monetary system, by his bold plannings for the African Gold Dinar which would effectively free Africa as a continent from its dependence on the West. – Source

10. Gaddafi once insisted on local anesthetic during plastic surgery and then ate a hamburger partway through the 4-hour procedure. – Source 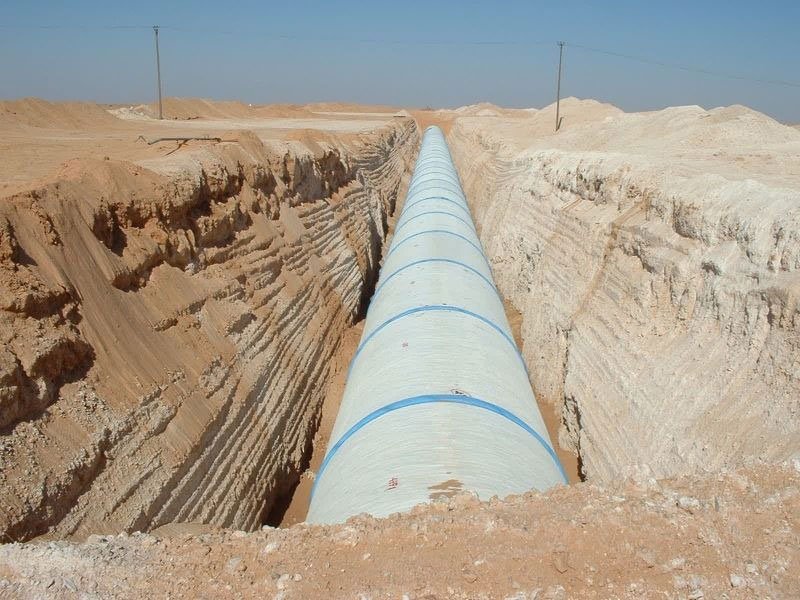 11. Gaddafi government built the Great Man-Made River without the financial support of major countries or loans from world banks. It is also the largest underground network of pipes and aqueducts in the world. – Source

13. Under Gaddafi, Libya grew to have one of the highest per capita income and life expectancies of all African nations. – Source

14. Safia Farkash, Gaddafi’s wife owned some 20 tons of gold, which made her worth around $1 Billion. – Source

15. There are 112 accepted spellings of the name of the late Libyan dictator Muammar Gaddafi. – Source 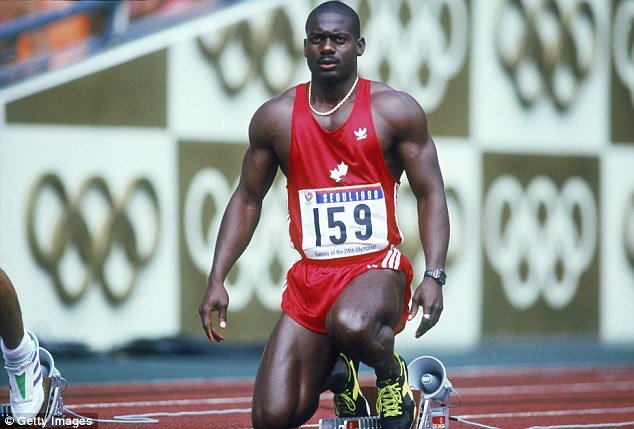 16. Ben Johnson, known for being stripped of his medals for a doping scandal, was hired by Libyan leader Gaddafi to act as a football coach for his son, Al-Saadi Gaddafi, who aspired to join an Italian club. Al-Saadi ultimately did join an Italian team but was sacked when he failed a drug test. – Source

17. He was determined to challenge the old colonial powers and was convinced that Northern Ireland was very much like Libya. The Catholics, he believed, were fighting a revolutionary struggle against the yoke of British imperialism. So he offered to supply them with money and arms. – Source

18. He used to visit schools in Libya where he was welcomed by selected school girls. When he sees one he likes, he would pat her on the head to signal to his bodyguards that he wants her for his harem. – Source

19. In 2009, Donald Trump leased Gaddafi some land, then didn’t let him use it. He gave all of the money Gaddafi paid to the charity. – Source

20. There is a five-star oval shaped hotel in Sudan known as “Gaddafi’s Egg” because it is funded by Libya. Its white walls and blue window rows and panels also resemble R2-D2 of Star Wars. – Source

10 Most Polluted Rivers in the World