Here are 25 Facts You Didn’t Know About UAE and Dubai.

1-5 Facts You Didn’t Know About UAE and Dubai 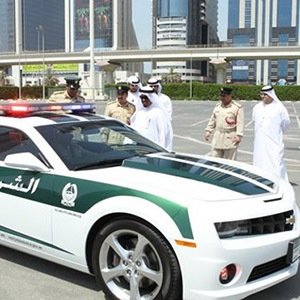 1. The Dubai police fleet includes a Lamborghini, Ferrari and Bentley. This is to allow them to catch speeders who can outrun other cars – Source

3. A British man was sentenced to four years in jail in Dubai after cannabis weighing less than a grain of sugar was found embedded in the tread of his shoe. He was later pardoned. – Source

4. There are ATMs in Dubai that dispense gold bars – Source

5. Dubai has no address system, no zip codes, no area codes and no postal system. For a package to be sent properly, the sender would have to leave proper directions to the destination of said package. – Source

6-10 Facts You Didn’t Know About UAE and Dubai 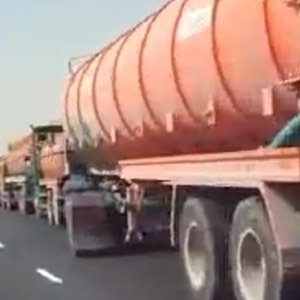 6. Dubai has no sewer system, instead they use poop trucks to haul the entire cities’ excrement away. – – Source

7. After the global financial crisis in 2008, many exotic cars were abandoned all over Dubai and its airport. Most of these cars were bought with easy credit during the boom and the owners were unable to meet car payments after job cutbacks due to financial recession. – Source

8. In Dubai, you must obtain a “liquor license” to drink from the privacy of your own home. – Source

9. Despite being a major oil exporter, the UAE asks for a renewal of the Kyoto protocol and is a major investor in solar power – Source

10. People living over the 80th floor of Dubai’s tallest building in the world have to wait 2 extra minutes before breaking their fast during the holy month of Ramadan because they will be able to see the sun longer than those on the ground.- Source

11-15 Facts You Didn’t Know About UAE and Dubai 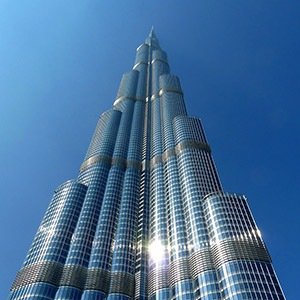 11. In 1956, Frank Lloyd Wright wanted to build a mile-high building (528 stories) in Chicago. The World’s current tallest building, the Burj Khalifa is only 1/2 a mile high and was inspired by Wright’s design. – Source

12. The Persian Gulf used to be known as the Pirate Coast. Until 1853, tribes would raid trade ships from India. Nowadays, the same families that ruled those tribes now rule the United Arab Emirates and Qatar, some of the richest countries in the world because of their petroleum. – Source

13. The United Arab Emirates donated a laptop to every high school student in Joplin, Missouri, after the city had been devastated by a tornado. – Source

14. The United Arab Emirates, despite its name has a minority Arab population (13%), with South Asians (primarily Indians, Pakistanis and Bangladeshis) forming the largest group – Source

15. The iconic Chrysler Building in Manhattan is owned almost entirely by the Emirate of Abu Dhabi. – Source

16-20 Facts You Didn’t Know About UAE and Dubai 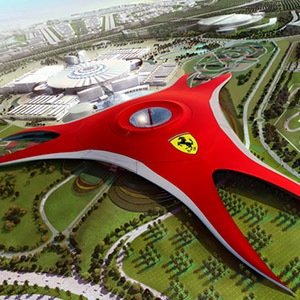 16. Ferrari owns the largest indoor theme park in Abu Dhabi. Their rollercoaster, the Rosso, is the World’s fastest, reaching 150mph in 5 seconds. – Source

18. A city is currently being built in Dubai that will rely entirely on solar energy and other renewable energy sources, with a sustainable, zero-carbon, zero-waste ecology. – Source

19. One of Dubai’s more famous creations, The World Islands, are sinking back into the ocean. – Source

20. 25% of the world’s operational cranes are located in Dubai. – Source