1. The D-Day landings were so massive that 4% of the sand on Normandy beaches is composed of metal particles. – Source

3. Hitler was not aware of the allied D-day landings as they transpired, but only until he woke up at noon the next day. No one dared to wake him up because he had been awake till 3am talking with friends at his residence. – Source

4. Theodore Roosevelt Jr was the only general involved in the initial assault on D-Day, after requesting his superiors that he is amongst the first ones off the boats. He survived the battle, but a little over one month, he died of a heart attack. – Source

6. A ship that survived the 1944 D-Day invasion is still in service as a car ferry in Connecticut. – Source

7. The “D” in D-Day is not any code word. In military terms, D-Day and H-Hour are used for the day and hour on which the attack is to be initiated. – Source

8. The British and Canadian Navy launched a practice invasion of France in 1942, ‘Dieppe raid’ which they lost, killing 20% of their men, 10% injured and around 30% captured. The lessons learned in that disaster led to D-Days success. – Source

9. In 1943, a copy of the interim plan for D-Day blew out of a window in Norfolk House, London. A man who was passing by handing them in, saying his sight was too bad to read them. – Source

10. The Canadians made it further inland than any other landing force on D-Day despite bearing heavy resistance – Source

11. John Steele, US Army paratrooper, pretended to be hanging dead for two hours after landing on a church spire during D-Day, watching the battle under him. – Source

12. In 1944, MI-5 went into a panic thinking their D-Day invasion plans had been discovered, when by a huge coincidence, a crossword puzzle was printed with answers all containing D-Day operation “code names”. – Source

13. The Germans were taken by surprise by the only Canadian tank to last from D-Day to VE-Day, which floated across the Rhine. – Source

14. The speech General Eisenhower had prepared if D-day were to fail was only 66-words long. – Source

15. A D-Day training exercise by Allied forces, ‘Exercise Tiger’, led to the death of 946 U.S. soldiers. It was nominally reported afterward and thus labeled “forgotten”. – Source 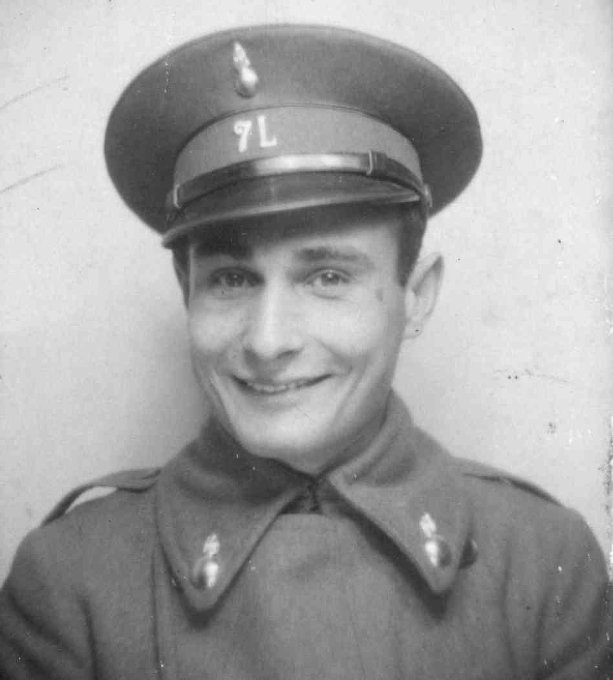 16. Juan Pujol Garcia aka Garbo was a British double agent during WWII. He gained the German Iron Cross from Hitler for informing that D-Day would happen at the Strait of Dover. It was actually carried out at Normandy, earning him the British MBE. – Source

17. With over 156,000 men landing in Normandy, D-Day is known as the largest seaborne invasion in history. – Source

18. D-Day was originally planned for June 5 but it got postponed for 24 hours due to bad weather. – Source

19. On D-Day, the German air force didn’t shoot down a single allied plane in air to air combat. They were outnumbered 30:1. – Source

20.Only 15% of paratroopers landed at the target place on the night of the D-Day invasion. – Source