Here are 20 kickass and interesting facts about Android.

1. Google did not create Android, they bought the company in 2005 – Source

2. Android was originally created as an operating system for digital cameras – Source

3. It is based on the open source operating system Linux – Source

4. It controls 88% of the world smartphone market – Source

5. The first Android prototype looked a lot like a Blackberry – Source 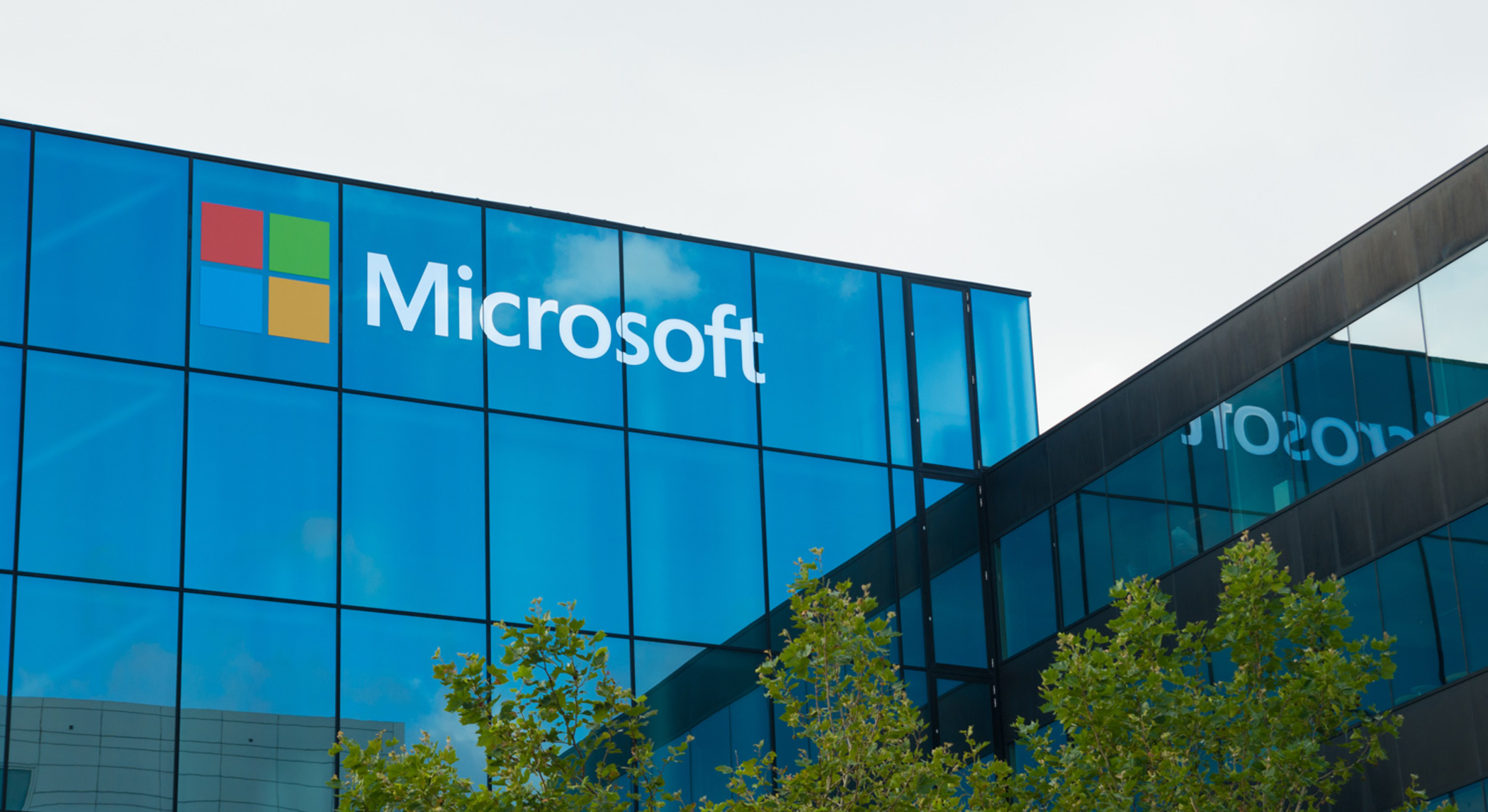 6. Microsoft makes an astounding $2 billion a year from Android in the form of patent royalties – Source

10. The word Android refers only to a male robot, whereas a female robot is called “Gynoid” – Source 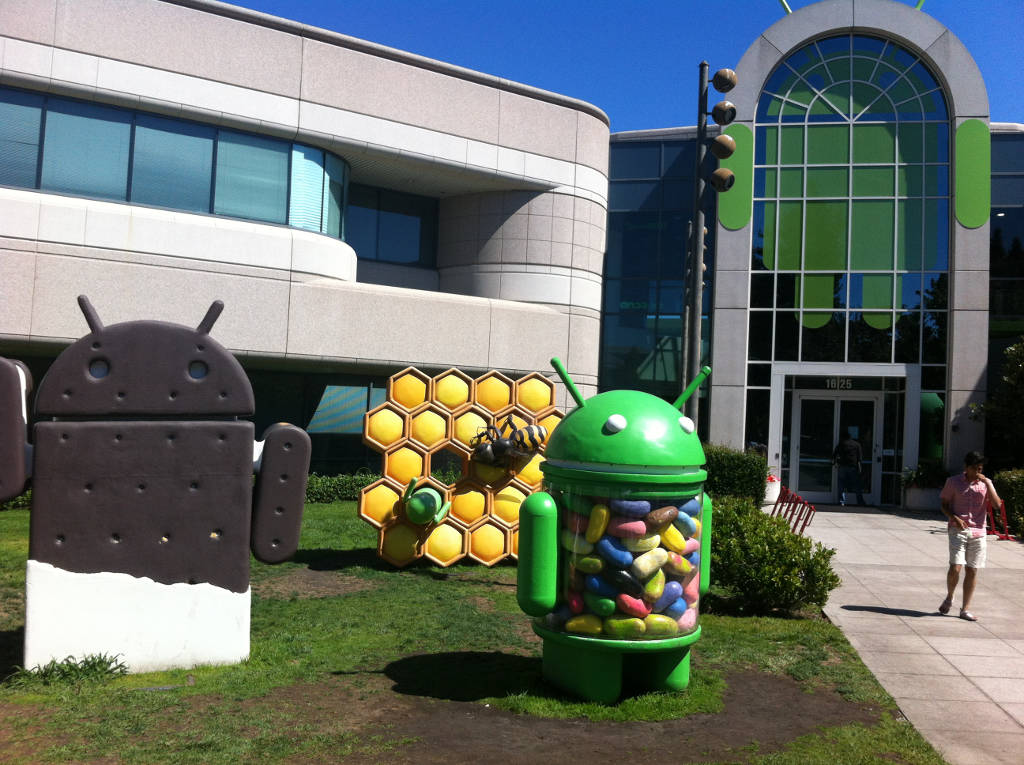 11. Google has statues outside its HQ for each version of the Android OS – Source

12. Apart from Android 1.0 and 1.1, all other Android versions have been named after sweet treats or desserts – Source

Below are the names of various Android versions:

14. The very first Android phone from 2008 had no headphone jack and required an adapter – Source

15. In 2010, Anssi Vanjoki, CEO of Nokia, said that using Android is like a Finnish boy peeing his pants to stay warm – Source 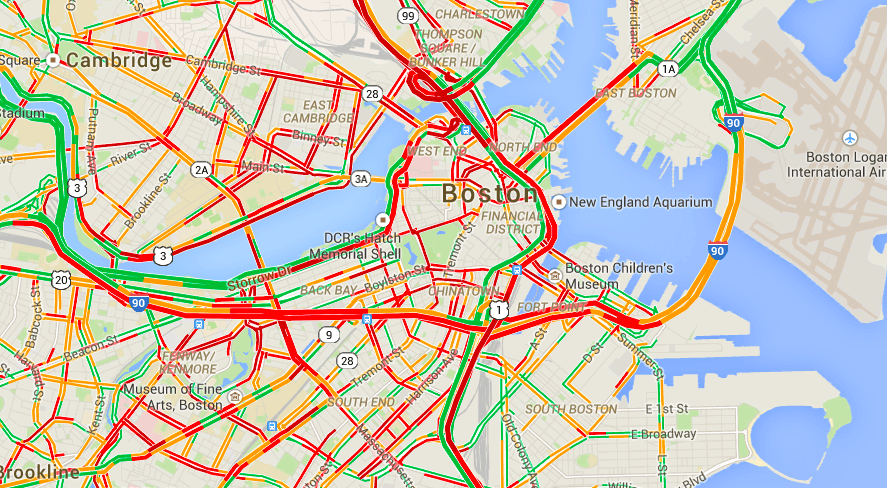 16. Google Maps calculates traffic by tracking how fast Android devices are moving on the road – Source

17. Android Logging System has a method called wtf() which stands for “What a Terrible Failure” – Source

19. In each Android version, an Easter egg can be revealed by continuously clicking the version number in the “About” screen.

20. In late 2008, many critics thought Android would fail miserably – Source

AskUs: How did the cosmonauts aboard Mir react to the break up of the Soviet Union?

17 Interesting Facts About The Guinness Book of World Records