Here are 20 Interesting Facts About Hair. 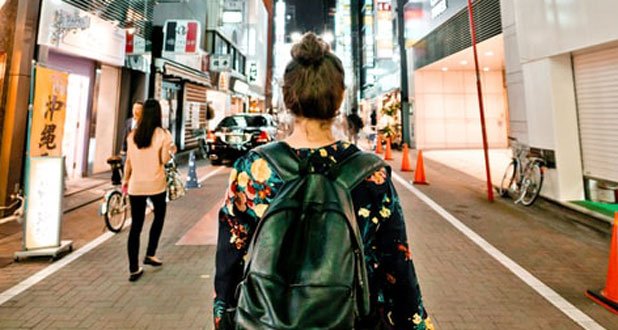 1. Japan’s high schools often have strict standards of conformity regarding hair color. Half of Tokyo’s schools require students whose hair is not naturally black to provide baby pictures as proof; in 2017 a Japanese student sued her school after being forced to darken her hair with dye. – Source

2. Princess Leia’s hair in Star Wars was inspired by women of the Mexican revolution. – Source

3. Mary Babnik Brown donated her 34″ untreated hair to the United States military during WWII after they determined that blonde hair that had never been treated or exposed to heat was the most resilient material to use as the crosshairs in bombsights. – Source

4. 5-10% of Melanesians (a dark-skinned Pacific Island people) have blonde hair. This is not due to the mixture with European populations, but rather due to an independently arising mutation. – Source

5. Redheads produce more vitamin D than other hair colors, meaning they don’t suffer as much from not being in the sun. – Source 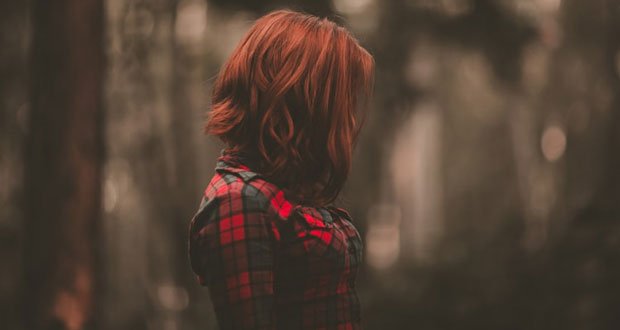 6. Red hair occurs naturally in 1-2% of the human population. However, In Ireland, the percentage of the population with red hair is estimated to be around 10%, making it the world’s highest concentrated population of redheads. – Source

7. Neil Armstrong threatened legal action against his barber, for selling his hair to a collector for $3,000. – Source

9. One of the New York Mafia families’ rules is that the members aren’t allowed to grow facial hair. – Source

10. Most cancer patients do not qualify for Locks of Love hair donations, but all going through chemotherapy will qualify for wigs from Pantene’s Beautiful Lengths. – Source 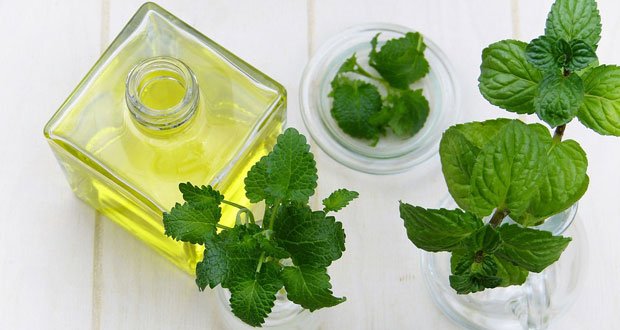 12. “Chemo curls” is a documented phenomenon that can occur after chemotherapy where one’s hair structure can completely change from blonde to dark and/or straight to curly and vise versa. – Source

13. Some men are getting “facial hair implants” because they can’t grow full beards. Plastic surgeons say more men have been getting the surgery in recent years as beards have become trendier. – Source

14. A hairstylist discovered that Roman women used needle and thread in their natural hair to create their intricate hairstyles, though they were previously thought to have been wigs. – Source

15. After the BP oil spill in the Gulf of Mexico, thousands of hairstylists and alpaca farmers donated over 19 warehouses worth of cut hair to absorb the spilled oil. – Source 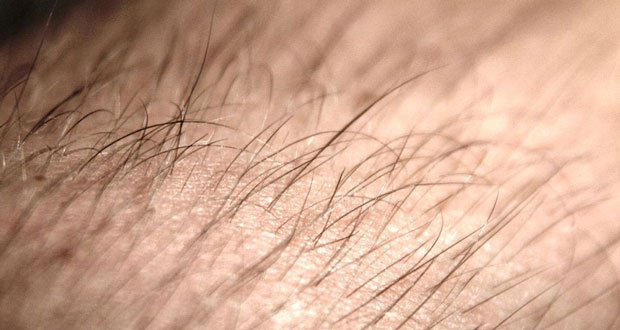 16. Body hair doesn’t stop growing at a certain length; it just lives a shorter life and falls out before the hair on your head. – Source

17. The Spartans grew their hair long, because “Long hair adds beauty to a good face, and terror to an ugly one” according their leader, Lycurgus. – Source

18. The unnatural hair colors, including blue and purple, were briefly popular around 1913-14 but fell out of fashion when WWI broke out. – Source

19. The fact that shaving doesn’t make hair grow back thicker, darker, or faster was first proven in a clinical study in 1928 by Mildred Trotter. – Source

20. Every unborn baby grows a mustache in the womb, which then spreads to cover the entire body. The baby then eats this fine hair, called lanugo, and excretes it after birth with their first bowel movement, which is a substance called meconium. – Source