Here are some interesting facts about hoaxes 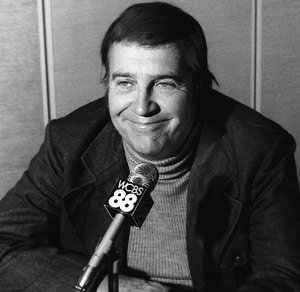 1. Radio host Jean Shepherd urged listeners to enter bookstores and ask for a book that didn’t exist. So many people took part in this hoax that the book was soon on The New York Times Best Seller list. Source

2. Two men claimed to have been abducted by aliens with carrot-like faces and lobster-claw hands. The local sheriff left them alone and secretly recorded them, expecting a hoax to be revealed, but they continued to discuss the events with each other as if they were terrified. Source

3. U.S. radio host Jerry Klein, produced a show where he called all U.S. Muslims to get tattoos and marks on their ID’s which identify them as Muslims. Many listeners expressed support. At the show’s end, he revealed it was a hoax highlighting the dangers of extremism. Source

4. The infamous antigaming website, MAVAV (Mothers Against Videogame Addiction and Violence) was a hoax created to show how information can be propogated on the internet. Source

5. There is a group which believes that the Sandy Hook school shooting was a large hoax, and nobody was hurt or killed. Source 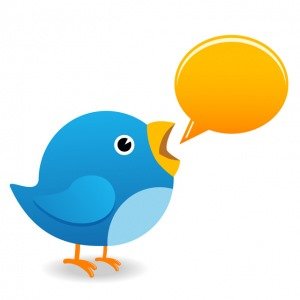 6. In April 2013, someone hacked the  Associated Press’s Twitter account and tweeted that two bombs had exploded at the White House. The stock market crashed within seconds only to recover the same day once the tweet was discovered to be a hoax. Source

7. There was a Dutch TV hoax show named De Grote Donorshow, where patients competed for a dying woman’s kidney. It was created with the intention of raising awareness about the lack of organ donors. Six weeks after the show aired 12,000 new donors had signed up. Source

8. M.Night Shyamalan created a hoax trying to convince people that his obsession with the supernatural came from a near death experience during his childhood. He went as far as getting a Sci-Fi channel documentary crew to sign non-disclosure agreements. Source

9. There is a recurring hoax to ban the substance dihydrogen monoxide (or water). Among others, government representatives of New Zealand have expressed support for this ban on more than one occasion. Source

10. The famous legend that America spent millions on the development of a ‘space pen’ that writes upside down, while the Russians used a pencil is a hoax. Source 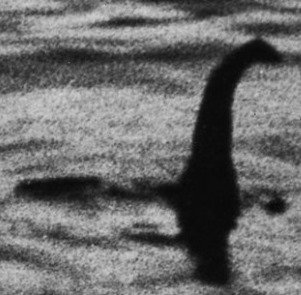 11. The man who took the most famous photo of the Loch Ness Monster confessed to it being a hoax on his deathbed. Source

13. In 1917, journalist H.L. Mencken, published a hoax news article stating bathtubs were popularized in the US by President Millard Fillmore, after he had one installed in the White House. Thirty years later, even after he admitted it was false, it was still being reprinted as fact. Source

14. Since 1957, BBC have been playing April Fool Pranks on their viewers. Their last hoax in 2010, was claiming that they had proof Shakespeare was French. Source

15. Berners Street hoax was perpetrated by Theodore Hook in the City of Westminster, London, in 1810. Hook had made a bet with his friend, Samuel Beazley, that he could transform any house in London into the most talked-about address in a week, which he achieved by sending out thousands of letters in the name of Mrs Tottenham, who lived at 54 Berners Street, requesting deliveries, visitors, and assistance. The narrow streets soon became severely congested with tradesmen and onlookers. Deliveries and visits continued until the early evening, bringing a large part of London to a standstill.Source 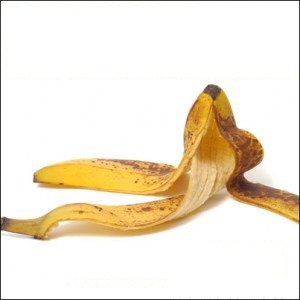 16. In 1967, a magazine published a fake story about extracting hallucinogenic chemicals from bananas to raise moral questions about banning drugs. People didn’t realize it was a hoax and began smoking banana peels to try to get high. Source

17.When the first specimen of a platypus was sent back to Britain for scientific purposes in 1798, scientists thought it was a taxidermied hoax. Source

18. A fake chess-playing machine named the ‘The Turk’ spent nearly 84 years travelling around Europe and the America’s defeating the vast majority of its challengers, including statesmen such as Napoleon Bonaparte and Benjamin Franklin. It was later exposed in the 1820s, as an elaborate hoax. Source

19. GMail was announced around midnight on 31st March and initially believed to be a hoax, as a free 1GB email service was previously unheard of. Source

20. A hoax in 1964 where an artist named Pierre Brassau, exhibited a series of paintings, to critical acclaim. However, “Pierre Brassau” was in fact a chimpanzee. Even after the hoax was revealed, a critic declared that the chimp’s painting was still the best in the exhibition. Source