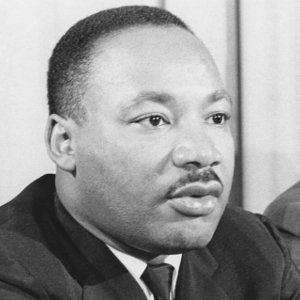 1. When Martin Luther King Jr. won the Nobel Peace Prize, Atlanta threw him a dinner party that was almost cancelled due to opposition. Coca-Cola’s CEO threatened to move the company out of Atlanta because he thought it was an embarrassment that the city’s people wouldn’t honor their Nobel Prize winner. – Source

2. Former US Secretary of State, political scientist and Nobel Peace Prize winner Henry Kissinger, was once quoted as saying, “Military men are dumb, stupid animals to be used as pawns for foreign policy.” He never denied saying that. – Source

3. Andre Geim won the satirical Ig Nobel Prize in 2000 for his work on using magnetism to levitate a frog. About 10 years later, his experiments with graphene won him the 2010 Nobel Prize in Physics. This makes him the only ever recipient of both the Ig Nobel and Nobel Prizes. – Source

4. Theodore Roosevelt is the only person to have ever received both the Nobel Peace Prize and the Congressional Medal of Honor, the two highest nationally recognized honors for war and peace. – Source

5. Marie Curie’s daughter also received a Nobel Prize in Chemistry and she too shared it with her husband. – Source 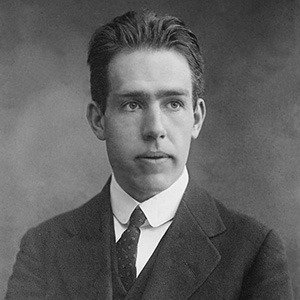 6. In 1922 when Niels Bohr won the Nobel Prize in Physics, he was given a house by Carlsberg brewery. The house was located next to the brewery and it had a direct pipeline to the brewery so that Bohr had free beer on tap whenever he wanted. – Source

7. To prove that stomach ulcers were caused by bacteria and not stress, Australian physician Barry Marshall drank a Petri dish containing cultured H. pylori. He developed stomach ulcers few days later. He won the Nobel Prize in Medicine for it. – Source

9. Jews account for 20% of all Nobel Prize laureates, despite being only 0.2% of the world’s population. – Source

10. Anwar Sadat of Egypt made peace with Israel in 1979, the first Arab nation to do so. For this, Sadat won the Nobel Peace prize. A year later Egypt was suspended from the Arab League, and Sadat was assassinated two years later. – Source 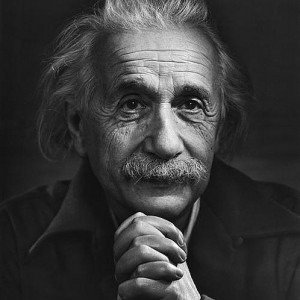 11. When Albert Einstein wanted a divorce from his first wife, he promised her to pay the Nobel Prize money he was confident he would win for his work, which he paid when he won the award a few years later. – Source

13. After being forbidden from attempting the first ever heart catheterization on patients, Werner Forssmann, who was then a surgical intern was fired for performing it on himself. He won a Nobel Prize for his contributions to Medicine 27 years later. – Source

14. German scientist, Gerhard Domagk, developed the antibacterial agent Prontosil, which was a sulfonamide. He used this agent to treat his own daughter, preventing her from an arm amputation. He won the Nobel Prize in Medicine in 1939. – Source 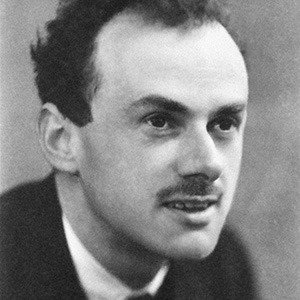 16. As someone who actively avoided any kind of attention, Paul Dirac wanted to refuse the Nobel Prize in 1933 in order to avoid the publicity. He accepted it only when advised that, as the first person to refuse a Nobel Prize, the publicity would be even greater. – Source

17. A Hungarian chemist dissolved the Nobel Prizes of two German physicists to keep them from falling into Nazi hands. When the war was over, the prizes were recast and reissued to the physicists. – Source

18. Douglas Prasher who discovered green fluorescent protein (GFP), for which three other scientists received a Nobel Prize in 2008, works as a driver earning $10/hour. Source

19. The first use of poison gas in modern warfare was the chlorine gas attack by Germany on April 22, 1915 at the Second Battle of Ypres, Belgium. Its developer, chemist Fritz Haber, was Jewish and received the 1918 Nobel Prize for chemistry for the synthesis of ammonia from its elements. – Source

20. Robert Lucas, upon receiving a Nobel Prize in economic sciences, was only awarded half the prize money. His ex-wife had placed a clause in their divorce settlement in 1988 stating she would receive half the prize money if he won the prize in the following 7 years. He won in the year 1995. – Source

25 Interesting Facts About Mummies and Corpses