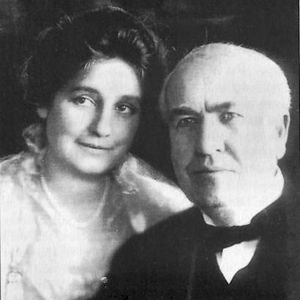 1. Thomas Edison taught his second wife Morse code so that they could communicate in secret by tapping into each other’s hands when her family was around. – Source

2. Edison was an advocate for monetary reform in the United States. He was ardently opposed to the gold standard, and debt based money. Famously, he was quoted in the New York Times stating “Gold is a relic of Julius Caesar, and interest is an invention of Satan.” – Source

3. Edison was a movie pirate. Edison made hundreds of copies of “A Trip to the Moon” by Georges Méliès. This effectively bankrupted Méliès. – Source

4. The movie industry is based in Hollywood because movie makers were trying to get away from Thomas Edison (based in New Jersey). He had patents covering virtually all of the movie making process, but the Ninth Circuit Court of Appeals in California was known to rule against patent claims. – source 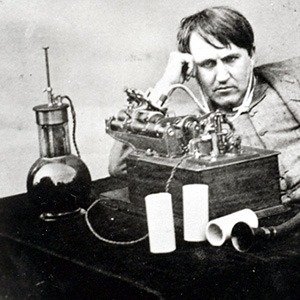 6. One of the reasons Thomas Edison created the phonograph was to record the last words and wishes of dying persons.- Source

7. In 1915, there were rumors that both Nikola Tesla and Thomas Edison turned down the Nobel Prize because they refused to share it. – Source

8. Thomas Edison attempted to create ghost hunting equipment, and an assistant died while testing it. – Source

9. Edison (as head of R&D at US Navy) rejected radars for WW1 from Tesla as futile, because of his feud with Tesla. – source

10. Nikola Tesla was hired by Edison and promised $50,000 if he would improve Edison’s DC motors. Edison reneged on his word, dismissing the promise as “American humor.” – Source 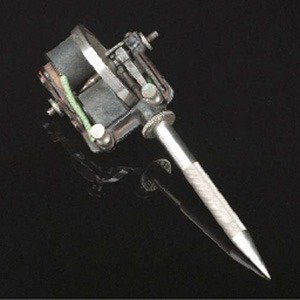 12. In 1884, Thomas Edison filmed two cats box each other in order to promote his motion picture camera. – Source

13. Thomas Edison believed his deafness made him a more successful scientist. – Source

14. Following the death of Thomas Edison, electric lights around the country were dimmed for one minute. – Source

15. Thomas Edison saved a toddler from a train, which got him a job as a telegrapher when he was a boy. – Source 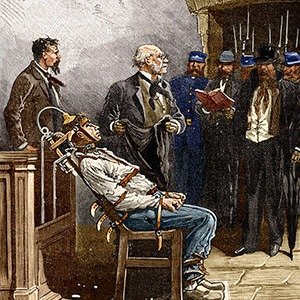 17. Canadian Matthew Evans invented the first incandescent light bulb in 1874; five years before Thomas Edison’s US patent. They then sold it to Edison for US$5000. – Source

18. Jay Gould, a ruthless and corrupt man who inadvertently crashed the stock market trying to corner the gold market, declared that Thomas Edison had “a vacuum where his conscience ought to be.” – Source

19. The first ever copyrighted motion picture in the USA was one in which one of Thomas Edison’s assistants, Fred Ott, was filmed sneezing in 1894. – Source

20. Thomas Edison invented one of the earliest versions of a talking doll. – Source