Here are 20 Kickass and Amazing Stories of Human Survival. 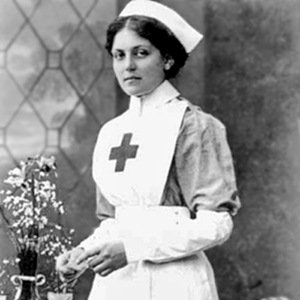 2. In 1945, a man named Tsutomu Yamaguchi survived the atomic blast at Hiroshima. He dragged himself to an air-raid shelter, spent the night, caught the morning train, so he could arrive at his job on time – in Nagasaki – where he survived another atomic blast. – Source

3. In 1945, during WW2, an US Marine, Jack Lucas survived and earned the Medal of Honor by pulling two live grenades under his body. He later joined the airborne and survived a training jump when both parachutes failed to deploy. – Source

4. In 1945, during WW2, nine crewmen survived when their war plane crashed. Eight were captured by the Japanese and eaten. One survived because he was picked up by a passing submarine. That survivor was George H.W. Bush. – Source

5. In 1971, a 17 yr. old woman fell 3 km into the Amazon rainforest when her plane disintegrated in a thunderstorm. She survived and had to walk 10 days before being rescued. Other 91 of her co-passengers perished. – Source 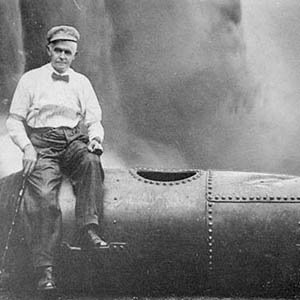 6. Bobby Leach, the second person ever to go down Niagra Falls in a barrel survived that feat in 1911. Later in his life, he tripped on an orange peel and died from the resulting injury. – Source

7. Poon Lim, a Chinese sailor survived 133 days alone on raft at sea by fishing and drinking bird blood. He also killed a shark with a jug of water. – Source

8. In 1978, a Russian scientist got hit in the head by the proton beam in a particle accelerator and survived to tell the tale. – Source

9. Adrian Carton de Wiart, a British soldier who fought in both World Wars was shot in the face, head, ankle, leg, hip and ear, survived a plane crash, tunneled out of a POW camp, and bit off his own fingers when a doctor wouldn’t amputate them. He later said “frankly I had enjoyed the war.” – Source

10. Albert Stevens was subject of a human radiation experiment. He was injected with Plutonium without his knowledge or consent and survived for 20 years, eventually surviving the highest radiation dose known for any human – Source 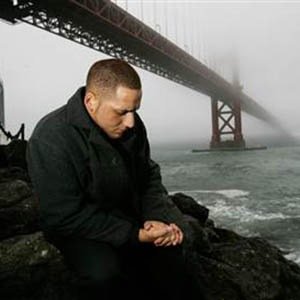 11. Kevin Hines, at 19 years of age, suffering from Bipolar Disorder and depression decided to jump from Golden Gate Bridge and end his life. The only reason he survived was because, as he fell toward the water, he decided that he wanted to live after all, and positioned himself, so he hit the water feet first. He suffered serious injuries but was kept afloat by a black seal that pushed him from beneath whenever he started drowning. – Source

12. During 1920s to 30s there was a homeless man named Michael Malloy who lived in New York. He survived being intentionally fed Antifreeze, Turpentine, Rat poison, being left in -14 degree weather and hit by a taxi in a life insurance scam. His nickname became “Mike the Durable” – Source

14. In 2008, Allena Hansen, at 56 years of age from California survived a bear mauling by hiking back to her car and driving 4 miles for help, even though her face was partially ripped off and an eyeball was hanging out of its socket. – Source

15. Roy Sullivan, a park ranger holds the record for most survived lightning strikes, 7 strikes. He was struck while operating a truck, inside a ranger station, on two separate occasions after running/driving away from the storm, and immediately after the seventh strike he had to fight off a trout-stealing bear with a tree branch. – Source 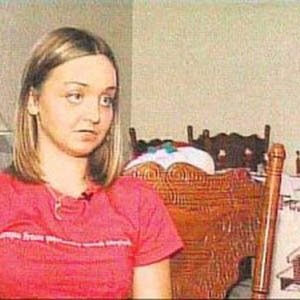 16. In 2005, Shayna Richardson, a novice skydiver was performing her first solo skydive jump. Her parachutes malfunctioned, causing her to slam face first into a parking lot at 50 mph, but she survived. During surgery, doctors discovered she was pregnant. She made a full recovery and the baby was fine. – Source

17. A Japanese soldier who didn’t know that World War 2 had ended, hid in a Philippines island for 29 years, killing people and survived by eating fruits and cow’s meat. Multiple attempts were made to inform him by dropping notes, letters, family photos and newspapers that the war had ended, but he thought it was a clever hoax constructed by the Allies. To get him to stop, his old commanding officer met him and ordered him to surrender. – Source

18. Frane Selak had many near-death experiences. He survived a train derailment, a door coming off of an airplane, a bus crash, a firey car, and two car accidents, only to later win a Million Dollar Croatian lottery. – Source

20. Far more people survived the explosion of the Hindenburg in 1937 than died in it. It wasn’t even the worst airship disaster of the 1930s. – Source

25 Incidents When Things Did Not Turn out As Expected