Here are 20 Kickass and Interesting Facts About Spies. 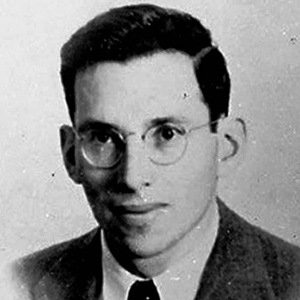 1. George Koval was Soviet master spy that infiltrated the Manhattan project, stole nearly all of America’s nuclear secrets, single-handedly provided the key technology for Russia’s nuclear arsenal, and was only discovered as a spy in 2002. – Source

3. Sarah Edmonds, a white woman from Canada starting working as a spy for the Union Army at the age of 21, infiltrated Confederate territory in Virginia in the disguise of a black man. She stole blue prints to a fort, and burned some spies before escaping back north – Source

4. Sergeant Stubby was the only American war dog to be promoted to sergeant through combat in WWI. He saved his regiment from surprise mustard gas attacks, found and comforted the wounded, and even once caught a German spy by the seat of his pants, holding him there until American soldiers found him – Source

5. The writer Roald Dahl’s mission, as a spy for the British government, was to seduce powerful US women in order to gather useful intelligence. For this reason he had to sleep with countless high society women. – Source 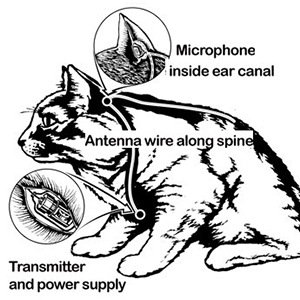 6. In the 1960s, the CIA spent $20 million on a cat equipped to spy on Soviets, but it got hit by a taxi almost immediately after it was released for its first mission. – Source

7. The word “lollapalooza” was a shibboleth used by American soldiers in the Pacific to identify Japanese spies, who used to mispronounce it as “rorrarooza” – Source

8. There was a German spy sent into Canada during WW2, but he decided to use his funds to move to Ottawa and then surrendered to Canadian authorities. They let him go because he didn’t do any damage or even spying – Source

9. In 1917, Germans built a 25-foot-tall armor-plated fake tree with a soldier sitting in it to spy on Allied forces. The Germans waited until nightfall and cut down one of the real trees to replace it with the fake one with artillery firing the whole time, so the Brits wouldn’t hear the axes. – Source

10. At the age of 19, Gevork Vartanian, a Soviet Armenian spy operating in Iran, led a team in 1943 that helped foil a Nazi plot to assassinate Churchill, Roosevelt and Stalin (who were meeting in Tehran). – Source 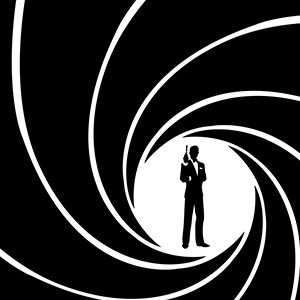 11. James Bond was modeled after a real spy named Wilfred “Biffy” Dunderdale, MI6’s agent in Paris, he was also friends with Ian Fleming and it appears that several of Dunderdale’s stories ended up in Fleming’s books. – Source

12. British spies used to pretend to be stupid, absentminded, tourists, hiding sketches of military installations in the drawings of butterflies and rock striations. – Source

13. Chevalier d’Eon was French spy, diplomat, lady-in-waiting, swordsman and a soldier; it was only discovered after her death, in 1810, that she was a fully-formed man, not a woman. – Source

14. Just after WWII, multiple short wave radio stations located around the world appeared. These stations transmit letters and numbers, presumably to spies and are still being operated today. – Source

15. Saddam’s reason for refusing nuclear inspectors was that he thought they spied for the US, which in fact was true. – Source 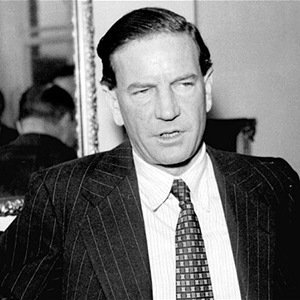 17. North Korea has abducted in addition to around 485 South Koreans, Japanese, Chinese, Malaysians, French, Italians, and other citizens mainly for them to teach languages at spy schools. – Source

18. When a ship ran aground in the early 1800s at Hartlepool UK, the only survivor was a small monkey. The monkey was interrogated, subjected to a lengthy court trial on the beach, and then Hanged as a French spy. – Source

19. Before digital cameras, film from spy satellites had to be ejected from the satellite, and retrieved mid-air by specially designed aircraft lest it fell into enemy hands. – Source

20. There is a method spies can use to log keystrokes acoustically from a computer’s keyboard. (No software installation necessary) – Source

If COVID never happened, what all would've you done in on past 4 months?