Here are 20 Kickass and Interesting Facts About Superman. 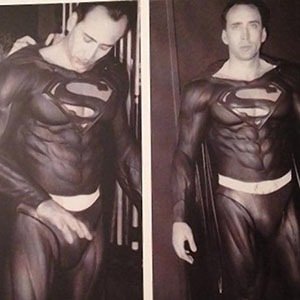 1. In 1997, Nicolas Cage earned $20 Million to play Superman in Superman Lives, even though he never actually played Superman because the movie got cancelled. – Source

2. George Reeves, the actor who played Superman in the 1950s was weary about his young fans after a boy pulled a pistol on him to test Superman’s invulnerability. Reeves convinced the boy to give him the gun by telling him that someone else could be hurt when the bullets bounced off. – Source

3. In the comics, Superman was once bitten by Dracula, but because the he is fueled by the sun, Dracula immediately exploded. – Source

4. Clark Kent is also a character in the Marvel universe, where he is actually just a mild-mannered reporter and nothing more – Source

5. According to the comics, Lex Luthor is pissed at Superman because he thinks Superman contributed towards the balding of his head when he was a child. – Source 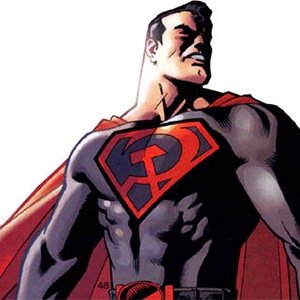 6. There was a version of Superman created where Superman was raised in the Soviet Union – Source

7. In the Superman comics, there is a pink kryptonite that turns superman gay – Source

8. In the Superman Comics from 1958, Superman got a new power, the ability to project a mini version of himself that had all of his super powers. Eventually, he became jealous of it and tried to kill it, but it ended up sacrificing itself to save him. – Source

10. In Superman/Batman #50, it is revealed that Thomas Wayne convinced Jor-El that Earth would be an appropriate place to send his son. – Source 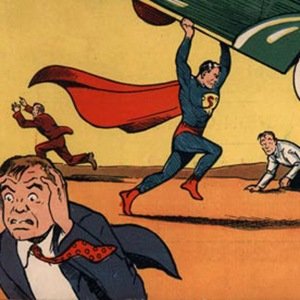 12. When Batman and Superman were rebooted in 2005 and 2006, Superman Returns made more money globally than Batman Begins. – Source

14. Henry Cavill almost wasn’t cast as Superman in “Man of Steel” because he was busy playing World of Warcraft. – Source 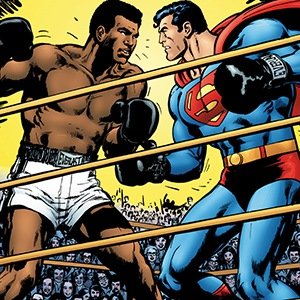 16. In 1978, DC Comics released a Superman Comic in which he teamed up with Muhammad Ali to defeat an alien invasion. – Source

18. There is a technique in Muay Thai called the “superman punch” that involves faking a kick to gain power behind the strike – Source

20. In 1945, the US government tried to ‘cover up’ a superman comic that was about scientists splitting the atom to create an atomic bomb, while the top secret Manhattan project was working on the real thing. – Source