Here are 20 Kickass and Interesting Facts About Fight Club. 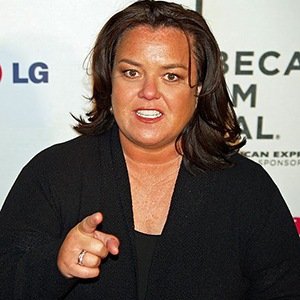 1. Rosie O’Donnell spoiled the ending of Fight Club for millions of people because she didn’t like the film. – Source

2. When Chuck Palahniuk attempted to publish his second novel, Invisible Monsters, publishers rejected it for its disturbing content. This led him to work on his most famous novel, Fight Club, which he wrote as an attempt to disturb the publisher even more for rejecting him. – Source

5. There is a cup of Starbucks in every scene of Fight Club – Source 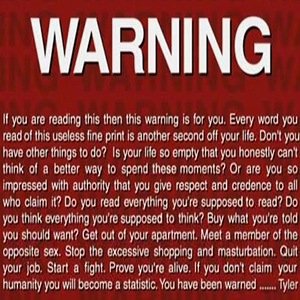 6. The FBI warning in the movie Fight Club was actually a message to the audience from a character in the movie, Tyler Durden. – Source

7. In the short scene in Fight Club when Brad Pitt and Edward Norton are drunk and hitting golf balls, they really are drunk, and the golf balls are sailing directly into the side of the catering truck. – Source

8. When you open the menu of the Blu-Ray version of Fight Club, the film instead shows the menu of the film Never Been Kissed for a few seconds, momentarily tricking the audience into believing they purchased the wrong movie. Here is the youtube video of it.

9. When Edward Norton punches Brad Pitt in the in the ear, it was a real punch, instigated by director David Fincher – Source 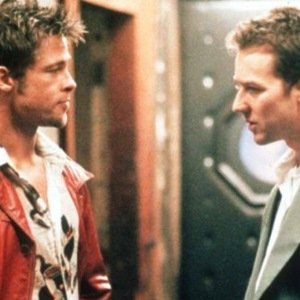 11. Brad Pitt was paid 7 times of what Edward Norton was paid for his role in the movie. – Source

12. Fight Club author, Chuck Palahniuk, wrote a short story that caused many people to faint when it was read out loud – Source

14. Old School was written as a comedic answer to Fight Club, and there are numerous parallels in the script – Source

15. The term ‘Paper Street’ refers to a road or a street that has been planned by city engineers, but has yet to be constructed. Tyler Durden lived on Paper Street. – Source 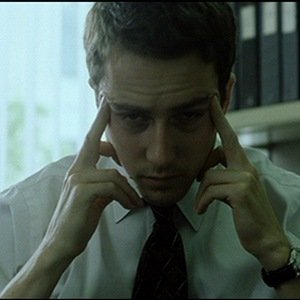 17. In the movie, Fight Club, Brad Pitt actually chipped out pieces of his front teeth to play Tyler Durden. – Source

18. In Fight Club, Tyler Durden (Brad Pitt) was originally going to recite a workable recipe for home-made explosives (as he does in the novel). But in the interest of public safety, the filmmakers decided to substitute fictional recipes for the real ones. – Source

20. Fight Club had Marla originally saying “I want to have your abortion”. When the president of Fox didn’t like it, Fincher changed it to, “I haven’t been f**ked like that since grade school”, which outraged them even more, leading them to ask for the original line to be put back, but Fincher refused. – Source

30 Interesting Behind the Scene Facts About Famous Movies-Part2