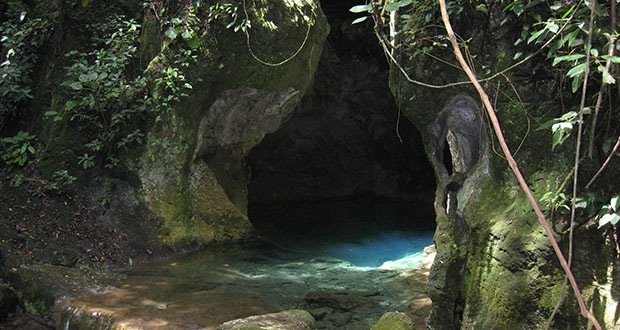 The Mayans believed that hell was a very specific place located in a network of underground caves beneath the jungles of the Yucatan.  What researchers have found are an ornate system of caves full of ancient temples and crumbling pathways that eventually lead to a giant column on the edge of a deep, dark pool. Littered all throughout the site, they have found the remnants of statues of priests, ceramics and human remains. 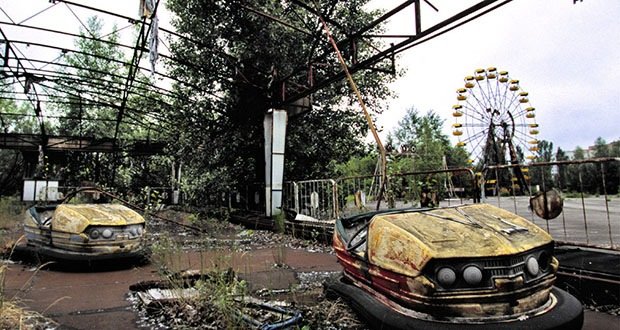 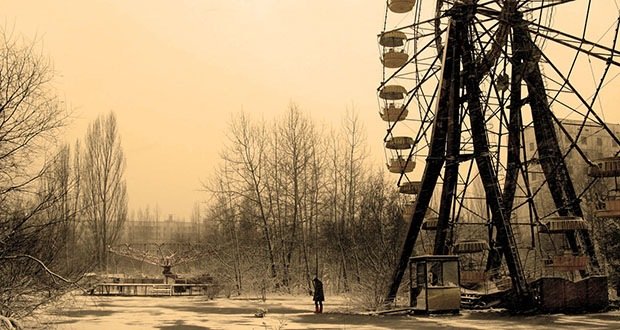 Naturally, it is in the Ukraine, at the site of the Chernobyl incident. Unlike most of the other abandoned amusement parks in the world, it didn’t close due to financial losses or fatal accidents.  No, the Pripyat park never actually opened.  It was scheduled to be opened on May 1, 1986, but unfortunately, the world’s worst nuclear accident happened five days before the grand opening. 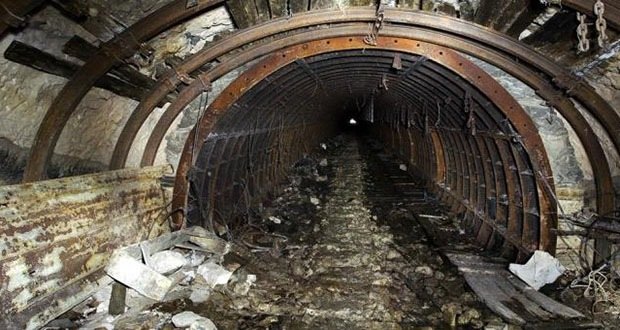 Supposedly, it is a secret, government-built subway system paralleling the actual Moscow Metro, but much larger, and one that goes to a bunch of places the official version doesn’t, including the Kremlin, secret airports, military installations, nuclear bunkers and even Stalin’s old private residence. It’s also much deeper than the actual Metro. The normal system runs, at its absolute deepest to 276 feet, whereas Metro-2 is said to run to the somewhat insane depths of up to 600 feet. It now lays abandoned. 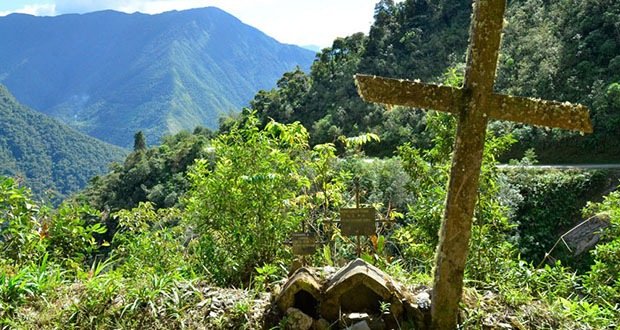 Also known as El Camino de la Muerte or “Death Road”, this 60km track was built by Paraguayan prisoners in the 1930s and takes fearless motorists from the Bolivian capital of La Paz to the town of Corioco. Traffic travels in both directions, but the road is rarely more than three metres wide and there are no guard rails. Heavy rain and fog often add to the danger, and one minor miscalculation can mean a fall of up to 600 metres. The road has claimed thousands of lives, and crosses mark many of the spots where vehicles have fallen. 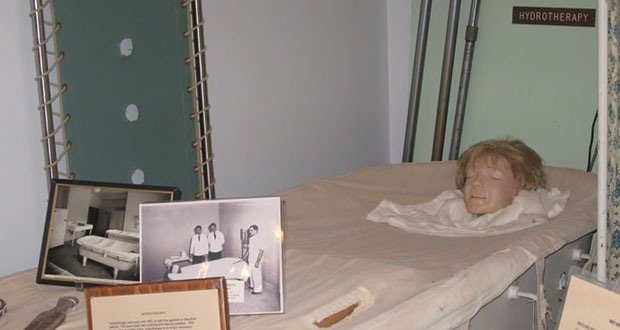 The museum takes its name from one George Glore, who in the 60s, put his patients/inmates at the St. Joseph State Hospital.  There are life-size replicas of some of the most horrific psychiatric practices from the last few centuries.  The result is a weird and terrifying excursion through the minds of a hundred lunatics, displaying patient art which ranges from sophisticated to insane. 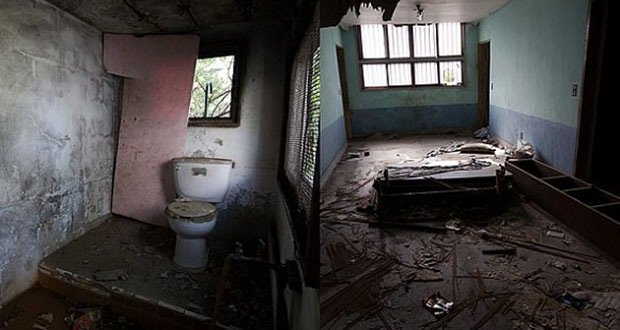 Located in Gyeonggi, Korea, the story of this abandoned psychiatric hospital reads like a textbook plot of a horror film.  According to local legend, patients started dying mysteriously at the hospital 10 years ago, eventually forcing its closure.  It is now an abandoned, dirty building with only the most disturbing remnants of its former life, such as rusted wire fences and disintegrating examination chairs. 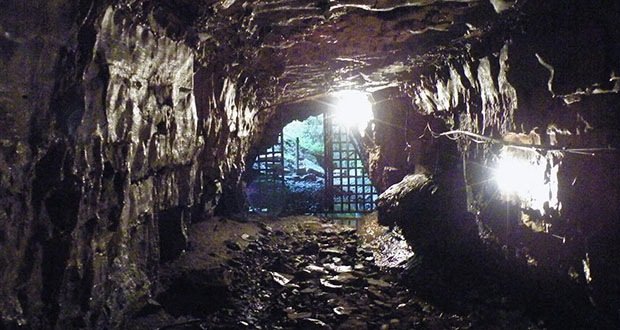 The cave on John Bell’s property in Robert’s County Tennessee is weird.  According to legend, it is haunted by a spirit (or a witch) that is looking for its teeth.  In the 1800s, the spirit mainly focused its attacks on John Bell and his daughter, leaving them both bruised by the violent interactions. Additional incidents included, unaccounted for knocking on the door and windows and more disturbingly, the sound of choking and strangling could be heard along with chains dragging and heavy objects hitting the floor. 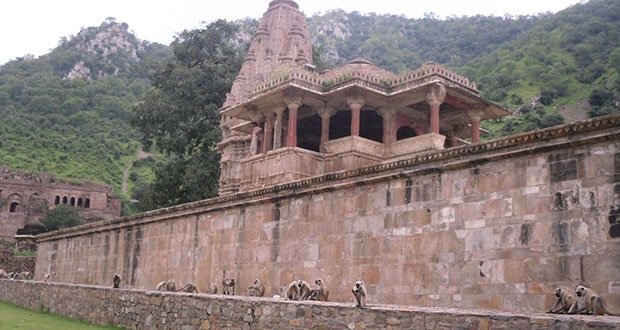 Bhangarh is a ghost town in India that is famous for its historical ruins. It is in the Rajgarh municipality of the Alwar district in the state of Rajasthan. It is now mostly a deserted town supposedly after it was cursed by a tantrik (person practicing black magic). It is infamous for its fort that is believed to be haunted. There are many legends as to its history and reasons why the fort still is haunted. According to legend, the city of Bhangarh was cursed by the Guru Balu Nath, who sanctioned the construction of the town on one condition, “The moment the shadows of your palaces touch me, the city shall be no more!” When a descendant prince, Ajab Singh raised the palace to a height that cast a shadow on Balu Nath’s forbidden retreat, he cursed the town. Balu Nath is said to be buried there to this day in a small samadhi. Local villagers say that anything constructed there collapses and no one has returned, who has spent a night in the fort. The board put up by the Archeological Survey of India that read, “Entering the borders of Bhangarh before sunrise and after sunset is strictly prohibited,” was later modified due to controversial reasons. The ASI has still not taken steps to explore the tehkhana (basement) of the fort. The people even do not speak of the fort due to fear. It has been tagged due to various experiences by many people over years as, “The Most Haunted Place in India.” 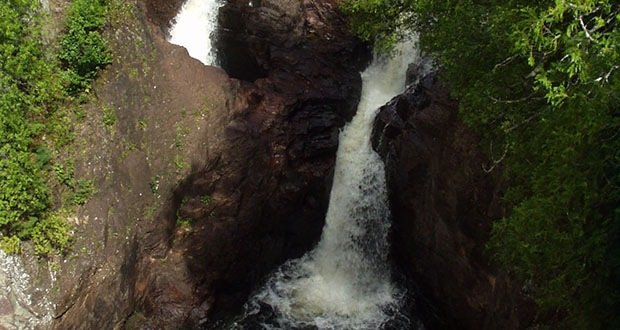 This is an unsolved geological mystery.  In Judge C.R. Magney State Park in Minnesota, the Brule River flows toward Lake Superior. On its way to the lake, the river is split in two, forming a pair of waterfalls. Pretty, right? But here’s where things get strange. The eastern waterfall behaves normally, flowing into a pool and then continuing on its way. But the western one spills vast amounts of water into a huge, mysterious hole the Devil’s Kettle and completely disappears.

20.  The Hill of Crosses, Lithuania 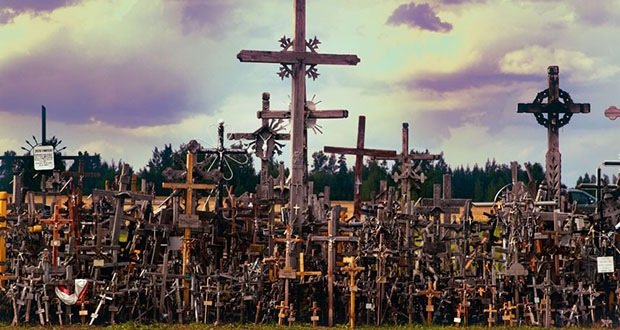 Located in Lithuania, The Hill of Crosses is a Catholic pilgrimage site that was established in the 1830s. It is thought to contain at least 100,000 crosses and giant crucifixes, and has been described by Pope John Paul II as a place for hope, peace and love. You wouldn’t want to spend the night here alone, however.