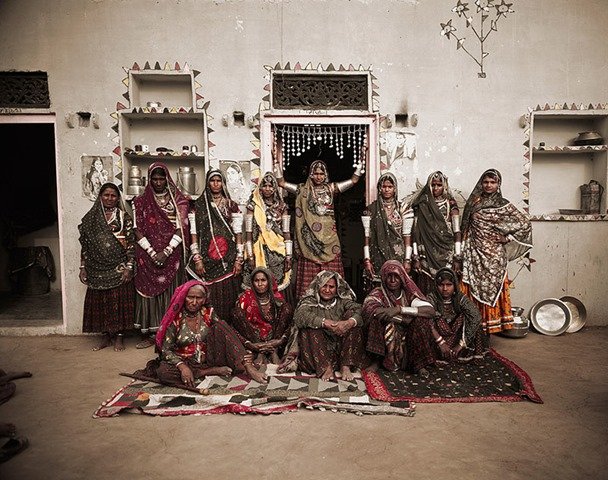 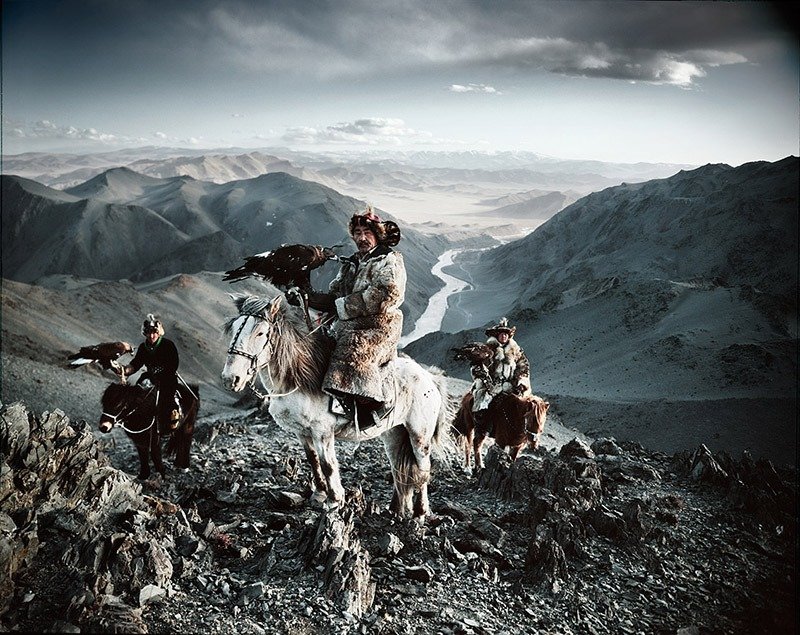 The Kazakhs are the descendants of Turkic, Mongolic and Indo-Iranian tribes and Huns that populated the territory between Siberia and the Black Sea. They are a semi-nomadic people and have roamed the mountains and valleys of western Mongolia with their herds since the 19th century. 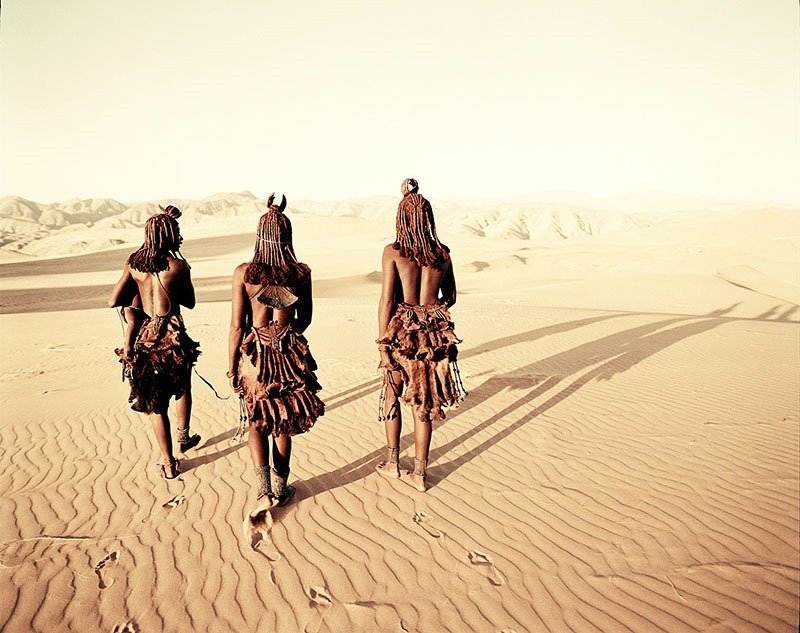 he Himba are an ancient tribe of tall, slender and statuesque herders. Since the 16th century they have lived in scattered settlements, leading a life that has remained unchanged, surviving war and droughts. The tribal structure helps them live in one of the most extreme environments on earth. 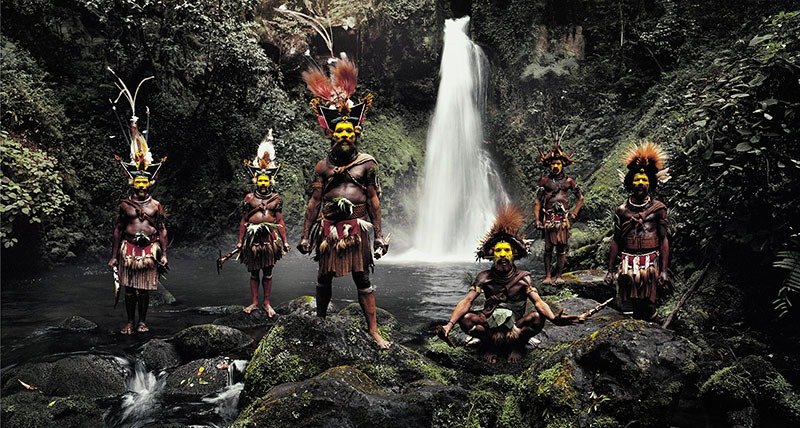 It is believed that the first Papua New Guineans migrated to the island over 45000 years ago. Today, over 3 million people, half of the heterogeneous population, live in the highlands. Some of these communities have engaged in low-scale tribal conflict with their neighbors for millennia. 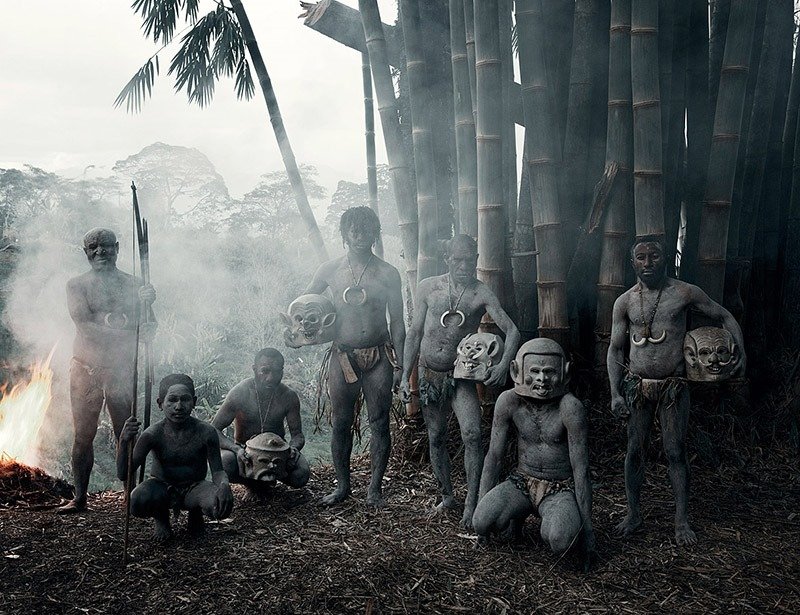 A number of different tribes have lived scattered across the highland plateau of Papua New Guinea for 1000 years, in small agrarian clans, isolated by the harsh terrain and divided by language, custom and tradition. The legendary Asaro Mudmen first met with the Western world in the middle of the 20th century. 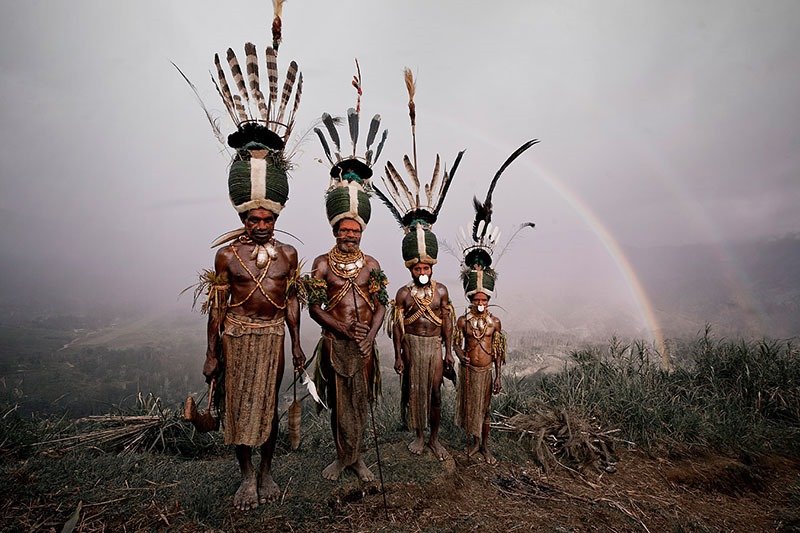 The eastern half of New Guinea gained full independence from Australia in 1975, when Papua New Guinea was born. The indigenous population is one of the most heterogeneous in the world. Traditionally, the different tribes scattered across the highland plateau, live in small agrarian clans. One among them is Kalam. 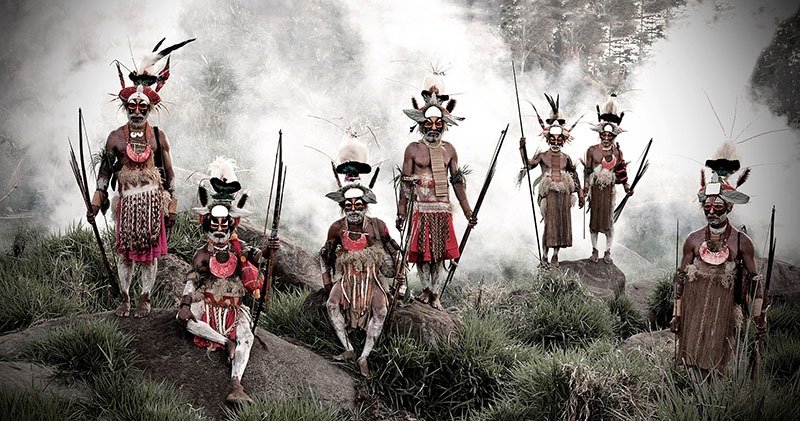 The indigenous population of the world’s second largest island, Papua New Guinea, is one of the most heterogeneous in the world. The harsh terrain and historic inter-tribal warfare has lead to village isolation and the proliferation of distinct languages. A number of different tribes are scattered across the highland plateau. Life is simple in the highland villages. The residents have plenty of good food, close-knit families and a great respect for the wonders of nature. They survive by hunting, gathering plants and growing crops. Indigenous warfare is common and men go through great effort to impress the enemy with make-up and ornaments. 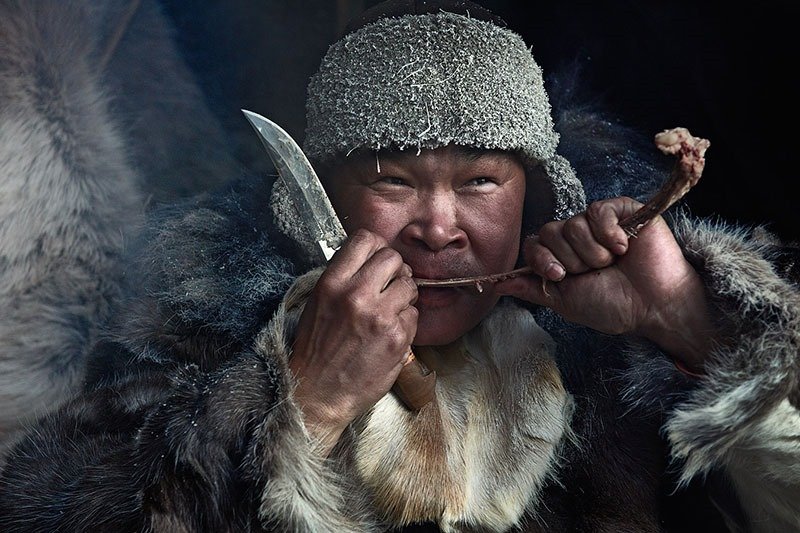 The ancient Arctic Chukchi live on the peninsula of the Chukotka in Russia. Unlike other native groups of Siberia, they have never been conquered by Russian troops. Their environment and traditional culture endured destruction under Soviet rule, by weapons testing and pollution. 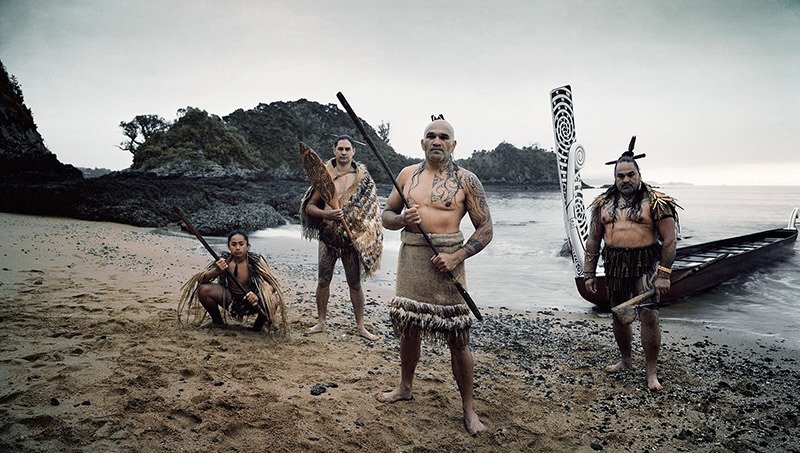 The long and intriguing story of the origin of the indigenous Maori people can be traced back to the 13th century, the mythical homeland Hawaiki, Eastern Polynesia. Due to centuries of isolation, the Maori established a distinct society with characteristic art, a separate language and unique mythology.

The former kingdom of Lo is linked by religion, culture and history to Tibet, but is politically part of Nepal. Now Tibetan culture is in danger of disappearing, it stands alone as one of the last truly Tibetan cultures existing today. Until 1991 no outsiders were allowed to enter Mustang.

Nomadic and colourful horsemen and cowboys have wandered the prairies of South America as early as the 1700s, when wild Cimarron cattle overpopulated the flatlands. In the 18th century, when leather was in high demand, Gauchos arose to clandestinely hunt the huge herds of horses and cattle.

April 28, 2016
Latest Posts
Subscribe to Blog via Email
Did you know?
Loading...
Facts of the Day
Registration is disabled.