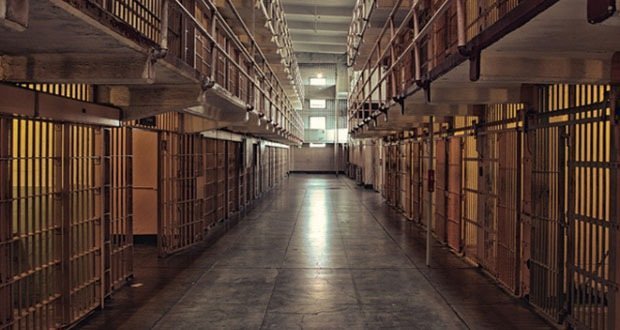 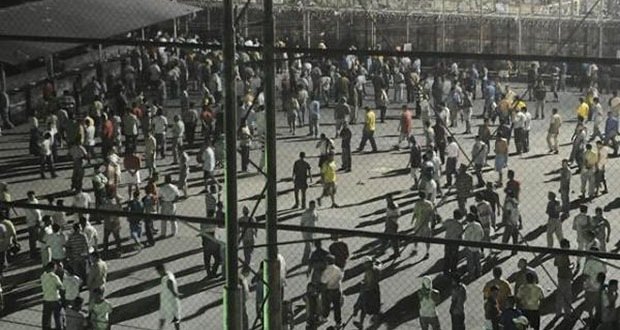 Located in Lima, Peru, San Juan de Lurigancho is known by many as the toughest prison in South America. The prison is overpopulated. holding 700 inmates.  It was constructed to hold just 2,500 prisoners. The environment inside is very lax, which he led to all sorts of crimes, which has led to high incidence of drugs dealing, rape and murder. The fact that the guards aren’t truly attentive to what is going on makes this one of the world’s worst prisons. 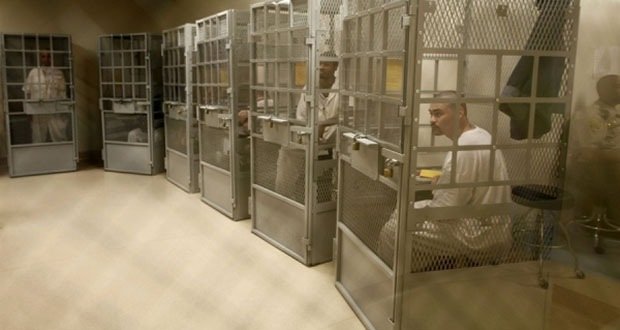 San Quentin is California’s oldest state prison. It first opened in 1852 and currently, it’s the largest facility in U.S. that holds male inmates awaiting execution. There is a gas chamber still inside the prison, but since 1996 all of its death row inmates have been given lethal injections. Its current population is just under 4,000 inmates. 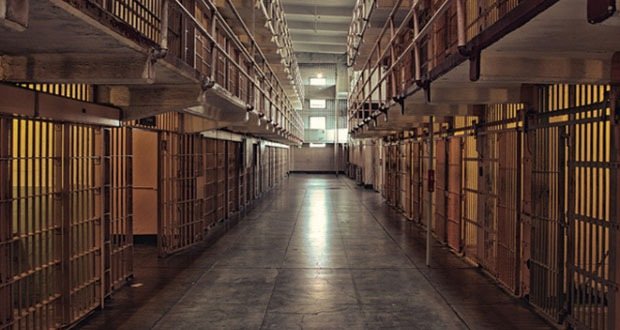 Alcatraz is one of the most famous prisons in the world.  It has been infamous for mistreatment of its inmates.   Located in San Francisco, California, “The Rock” as it was commonly referred to opened as a federal correctional facility in 1933 and closed in 1963. 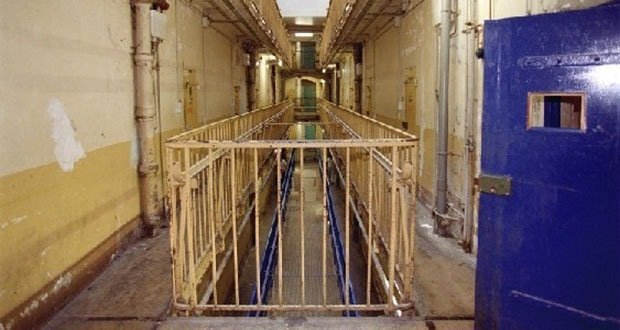 La Sante prison of Paris, France first opened in 1867. During World War II the prison held common criminals as well as war criminals. La Sante has a big pest problem among others and these conditions have led to suicide several inmates . 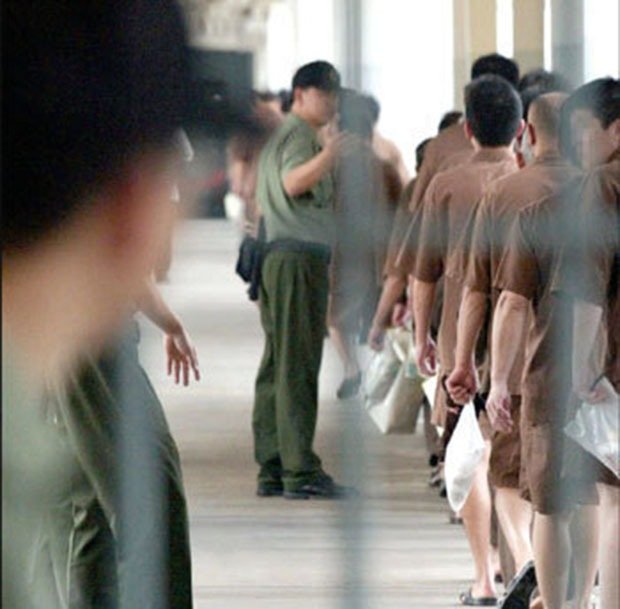 Stanley Prison in Hong Kong holds some of that nation’s most brutal and violent offenders. It was built in 1937 and is a maximum security facility, one of six in Hong Kong. This prison allows the death penalty and more than 600 prisoners have been executed since the prison opened. It’s population generally tends to stay around the 3,000 inmate mark. 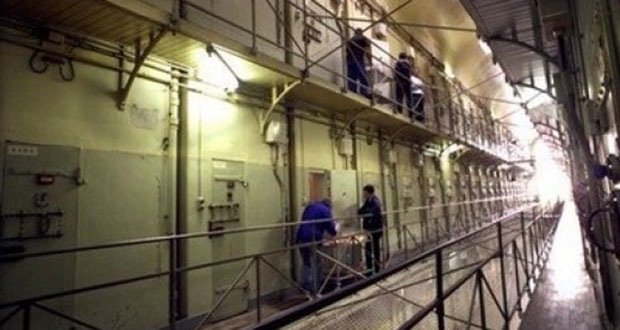 Known as the Alcatraz of Russia, Petak Island Prison is a living hell. Each inmate is locked inside a maximum security cell for most of the day, in complete isolation from other prisoners and guards.  Many of its inmates have died in here due to its freezing temperatures.  The prison is isolated by Russia’s White Lake and is known to hold some of the nation’s most dangerous prisoners. 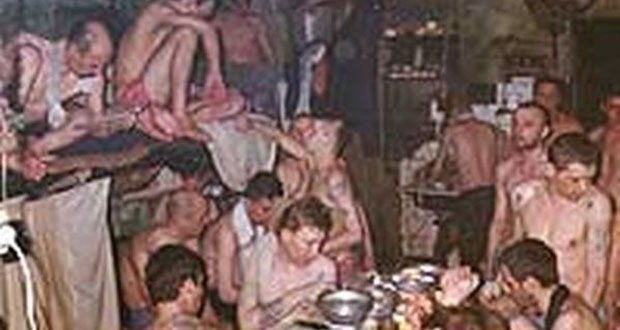 Butyrka Prison is located in Moscow, Russia. The overcrowding inside inside the jail is so rampant that sometimes 100 prisoners are placed inside a single cell, which was only intended to hold 10. Diseases such as AIDS and tuberculosis are extremely common. It is the largest prison in Russia and at one time held in excess of 20,000 prisoners. 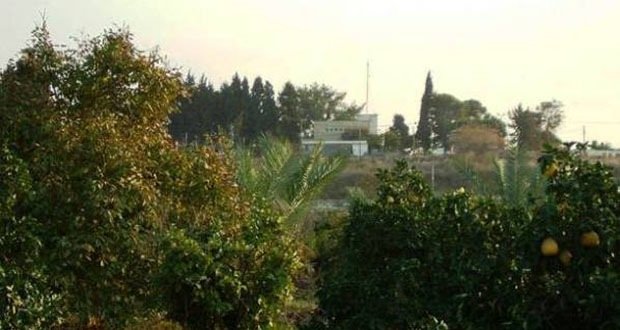 Camp 1931 is a high-risk Israel Defense Forces prison camp located in northern Israel. This prison wasn’t even known of by the majority of the world until 2003. It is less than an hour away from Tel Aviv.  The name of most of its prisoners remain classified. 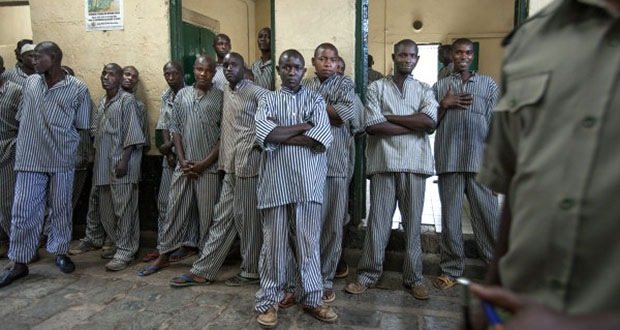 The Kamiti Maximum Security Prison in Nairobi, Kenya is a very rough place to be imprisoned in Africa. There have long been rumors and complaints that sodomy and inmates being beaten to death is a daily thing here. Cholera is part of everyday life here. Many of the inmates here are political prisoners. 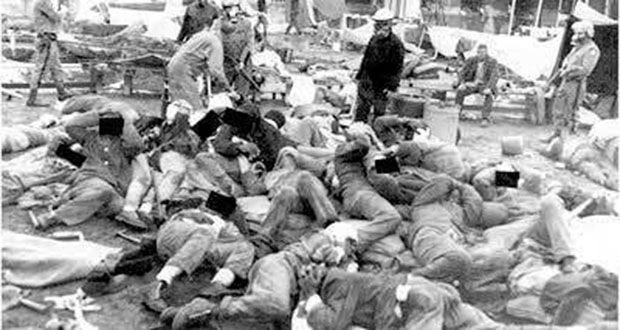 Attica Correctional Facility is located in New York. It is a maximum security prison which detains many violent offenders. It was constructed in 1930 and and since then there have been several riots inside the prison. In the riot of 1971, about 2200 inmates took 42 staff members as hostages.  After four days, state police took back control of the prison.  Assessment of the aftermath revealed 39 people dead, including 10 staff members.

June 16, 2017
Latest Posts
Subscribe to Blog via Email
Did you know?
Loading...
Facts of the Day
Registration is disabled.