Here are 21 kickass and interesting facts about Doctor Strange (2016) 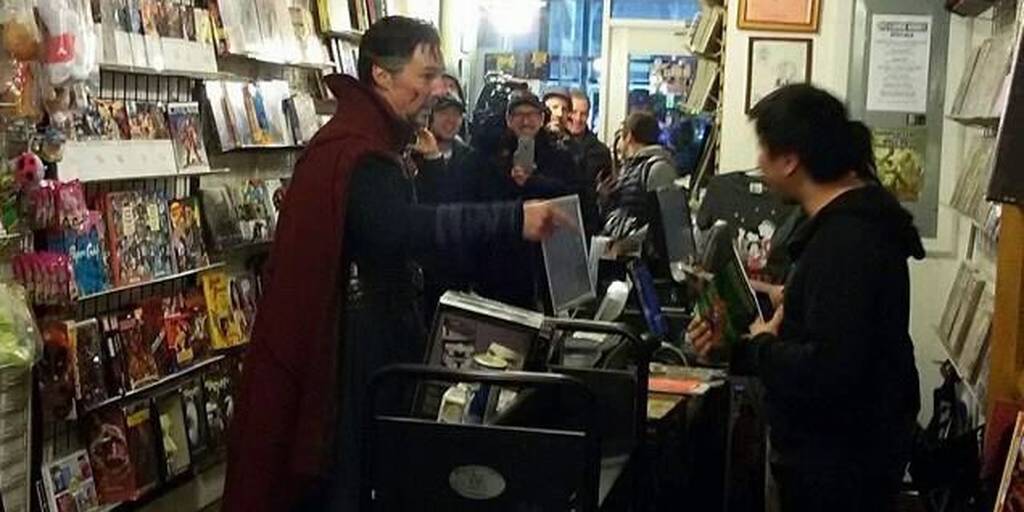 2. Doctor Strange is the fourteenth film of the Marvel Cinematic Universe (MCU).

3. Stephen Strange received training at an Eastern monastery before becoming the Sorcerer Supreme. Benedict Cumberbatch volunteered as an English teacher at a Buddhist monastery for a year in Darjeeling, India. He described that the experience was very heartfelt and had a great impact on his life and sought to use this experience in preparing for the role.

4. The creators of Doctor Strange, Stan Lee, and Steve Ditko based this character’s appearance on Hollywood actor Vincent Price. The character even shares the middle name with Vincent. The full name of Doctor Strange is “Dr. Stephen Vincent Strange”

5. References to Doctor Strange has been made in earlier Marvel Studios’ movies. 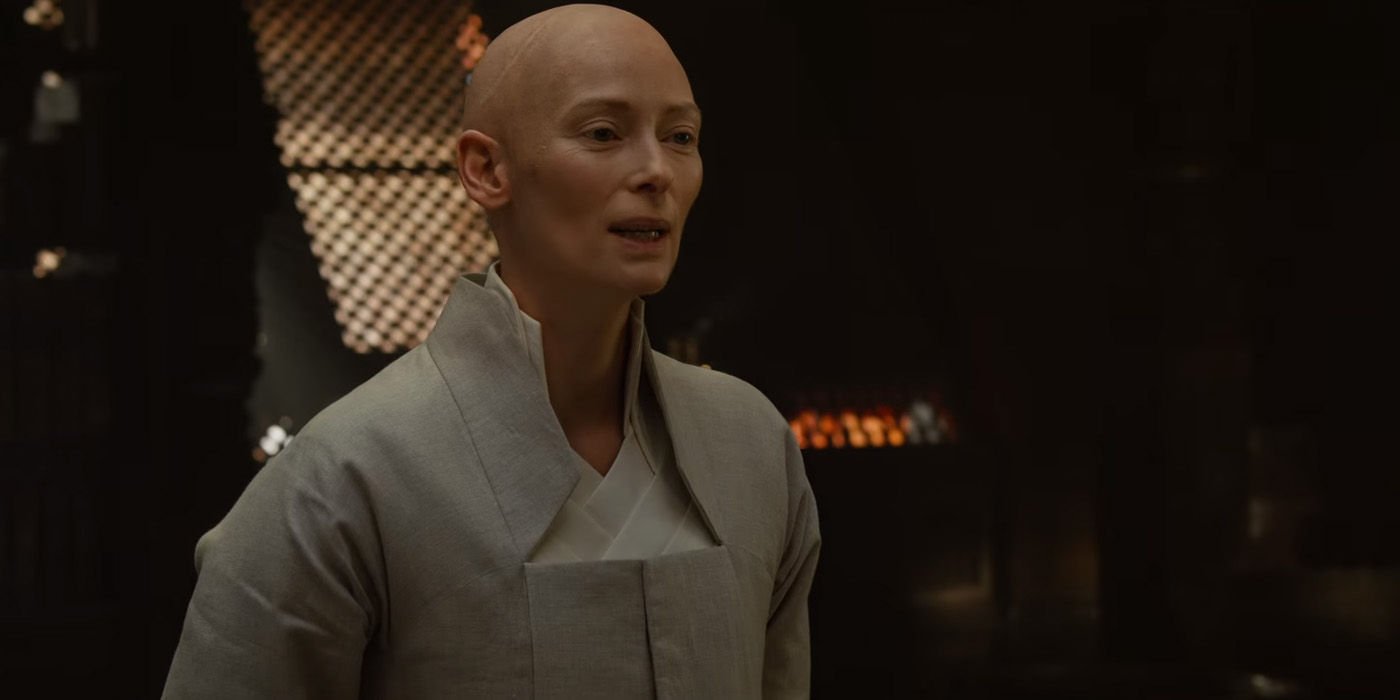 6. In the comic books, the Ancient One who was the mentor of Doctor Strange is an old man, whereas in this film the Ancient One’s role is played by a woman (Tilda Swinton).

7. Stark’s Avengers building can be seen at the start of the movie when Manhattan skyline is shown.

8. Doctor Strange is able to see events that take place in other dimensions. This allows him to detect and prevent an extra-dimensional invasion.

9. Stan Lee, one of the creators of Doctor Strange, has a cameo in the movie. He appears as a passenger on a bus that Doctor Strange bumps into.

10. Director Scott Derrickson is a big fan of Doctor Strange and spent his own money on a concept video he pitched to Marvel so that he could get the job of directing the film. 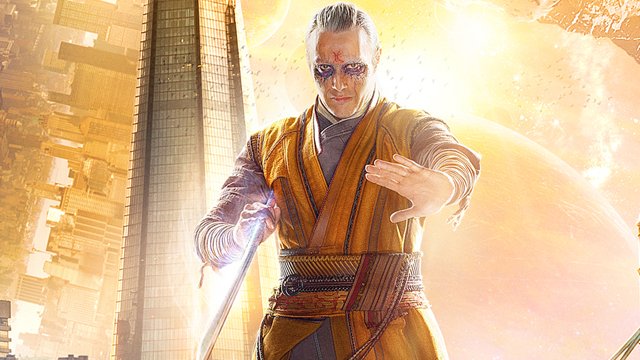 12. In the comics, Stephen Strange had a younger sister named Donna, who died when he was young and motivated him into becoming a doctor. Lulu Wilson was cast as Donna in the film and shot some scenes, but they were cut out for running time purposes.

15. Morgan Freeman, Ken Watanabe, and Bill Nighy were considered for the role of The Ancient One. 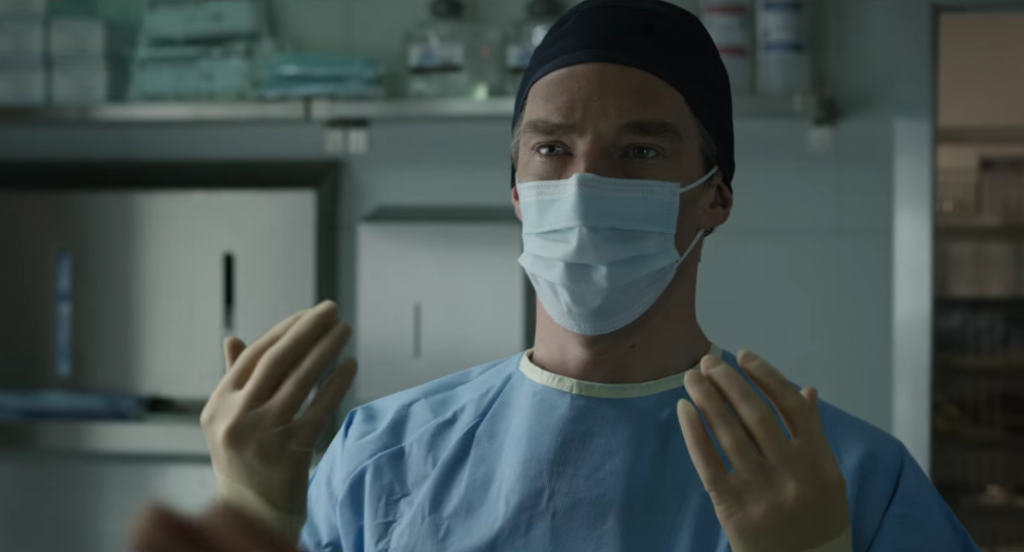 16. Dr. Strange was top Neurosurgeon before becoming a master of the mystic arts.

17. Stan Lee, the mastermind behind Marvel Comics, revealed in interviews that the character was originally called “Mr. Strange”, but there were concerns at Marvel as the name was quite similar to Mr. Fantastic of Fantastic Four.

18. The film is inspired by Harry Potter, Lord of the Rings and Fantasia.

20. The mid-credits scene with Thor was directed by Thor: Ragnarok (2017) director Taika Waititi.

21. Astrophysicist Adam Frank was hired as a science consultant on the film, to advise on how to portray changes in the human experience of space and time. Frank also helped Marvel conceive their ideas for the multiverse, as well as suggest dialogue and belief stances for the characters.