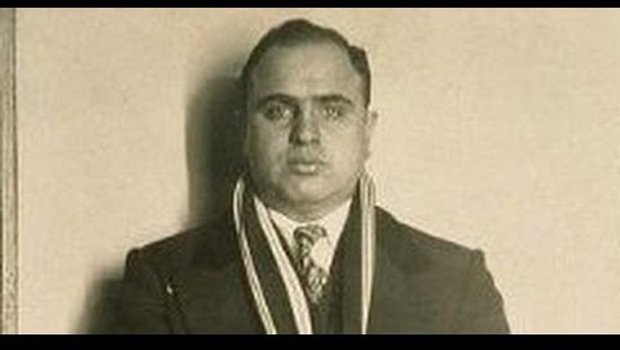 3. Fats Waller was kidnapped to be the surprise guest at Al Capone’s birthday party at gunpoint. He left 3 days later intoxicated with thousands of dollars in tips. – Source

4. An inmate confronted Al Capone to get back when he cut in the line, Al asked him if he knows who he is and while holding scissors to Capone’s neck he replied: “Yeah, I know who you are, greaseball. And if you don’t get back to the end of that f*cking line, I’m gonna know who you were.” – Source

5. Al “Scarface” Capone got his infamous scars when he told a woman “You got a nice ass” in front of her brother while working at a bar. – Source 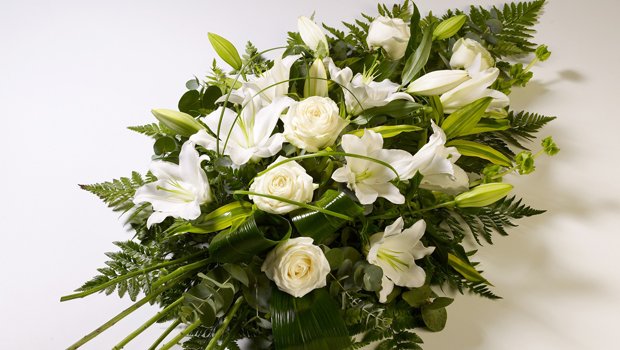 6. Al Capone was known for sending flowers to rival gang member’s funerals; one funeral he spent over $5000 on flowers. – Source

7. Al Capone’s armored limousine, after being seized by the feds, was later used to protect FDR after the attack on Pearl Harbor. – Source

8. 30 million people witnessed the opening of an Al Capone safe only to find dirt and empty moonshine bottles. – Source

9. At age 47 Al Capone regressed to the mental capacity of a 12 year-old-child due to brain damage caused by the neurosyphilis and spent the last years of his life in his Florida mansion raving about Communists, foreigners, and Bugs Moran, who he was convinced was plotting to kill him. – Source 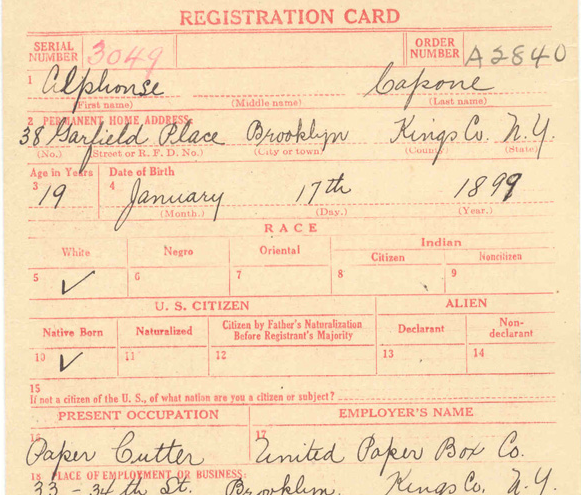 12. Al Capone’s brother was a distinguished prohibition agent and acted as bodyguard to a US president. – Source

13. The man responsible for Al Capone’s imprisonment was murdered, and O’Hare Airport is named after his son who became a World War 2 Medal of Honor recipient. – Source

14. In the 20’s, there was a con artist named Victor Lustig who swindled everyone from respectable bankers to Al Capone himself. He even succeeded in selling the Eiffel Tower for scrap, not once but twice. He used 24 aliases, spoke 5 languages and had been arrested 46 times but never convicted.  – Source

15. New York City pizzerias that served slices and refused to use Al Capone’s cheese would be firebombed. – Source 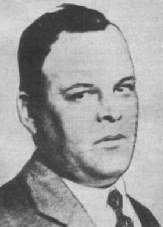 16. Even after taking fourteen bullets from Al Capone’s gang in the Valentine’s Day Massacre, a Northside mobster, Frank Gusenburg, told police “No one shot me” as he lay dying. – Source

17. In 1986 Fox News’ Geraldo Rivera, hosted a two-hour live TV special centered on the opening of a secret vault once owned by Al Capone. Ultimately, when the time came, the vault was found to be empty. – Source

18. Despite being a wildly successful organized crime boss, Al Capone only had an IQ of 95. – Source

19. When someone asked Al Capone about Canadian mobster Rocco Perri, he replied: “I don’t even know what street Canada is on”. – Source

20. Andre Anderson was a boxer who fought Jack Dempsey to a draw, and was later murdered, allegedly by Al Capone for refusing to throw fights, inspiring Hemingway’s story “The Killers”. – Source

21.  John DiFronzo, the boss of the modern day Chicago Outfit, which was once run by Al Capone, is nicknamed “No Nose” because a part of his nose was sliced off after jumping through a window during a burglary. The police gave him back the missing part of his nose which was almost perfectly restored. – Source

22. Officials were so concerned about a breakout attempt, that when Al Capone was transferred to Alcatraz they put the entire section of train cars on a barge out to the island. – Source