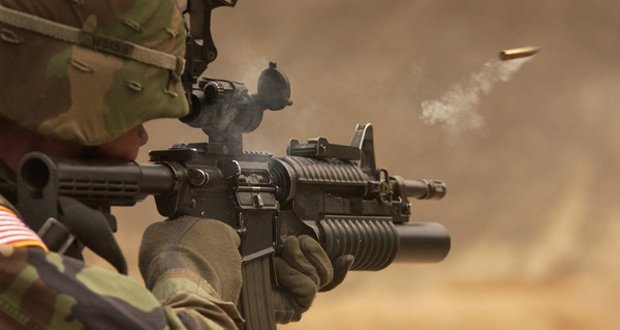 1. A 2005 study found that men who were made to feel insecure about their manliness would overcompensate and were more likely to buy a big car, support the Iraq War and displayed homophobic attitudes. – Source

2. A week before the Iraq War began; Tim Russert reported “every analysis said this war itself would cost about $80 billion. We should expect that this would cost at least $100 billion for a two-year involvement.” Brown University’s final tally was $3.2-4 trillion, or about 3500% more. – Source

3. In 2007 a news anchor refused to report on Paris Hilton in the midst of the Iraq war. She ended up burning one copy of the report and shredding another, while still on the air. – Source

4. In 2003, Morocco offered to send 2,000 monkeys to assist the war effort in Iraq. They were to be used to detonate land mines. – Source

5. During the Iraq war in 2003, the U.S. Military planned to attach chickens atop Hum-Vees in order to detect chemical weapons. The project was named, Operation Kuwaiti Field Chicken (KFC). However, the project failed when 41 of the 43 chickens died within a week of their arrival. – Source

6. An estimated over 10 million people protested the war in Iraq in February of 2003, making it the largest protest ever. – Source

7. The cost of the Iraq war is enough to provide water systems for every village, every person, on Earth. – Source

8. An American women journalist became one of the first non-Arab Americans arrested on the Patriot Act as a paid “Iraqi Agent”. She was accused of warning her second cousin, Andrew Card and Colin Powell that War with Iraq would have catastrophic consequences. – Source

9. An artist spent a month living in a room with a webcam connected paintball gun that visitors to his website could use to shoot him at will. He did this to protest the use of unmanned aerial vehicles in the Iraq War. – Source

10. During the Iraq War, in 2003 after receiving a tip regarding the location of Uday Hussein, the soldiers that arrived didn’t want to approach the building for safety, to confirm the tip was accurate they had a soldier go and hotwire Uday’s Lamborghini, which had been a gift from Muammar Qaddafi. – Source 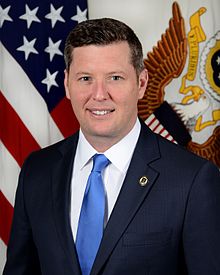 11. Patrick Murphy of Pennsylvania was the 1st Iraq war Veteran to become a Congressmen. – Source

12. The Downing Street Memo was a document leaked from the British government in 2002 which revealed the US government’s deliberate misleading of the public in the lead-up to the Iraq War. – Source

13. Post-2003 War, Iraq has the Fastest GDP growth rate in the world, faster than even China. – Source


14. The first American to die in the Iraq War was Marine Lance Cpl. Jose Gutierrez, 22, an illegal immigrant from Guatemala. During a firefight near the city of Umm Qasr, Gutierrez was killed by friendly fire. He won U.S. citizenship after his death. – Source

15. US Marine Corps reservist Stephen Funk was the first person to openly refuse to serve in the Iraq War, saying he had joined to “learn new things and meet new people” and wasn’t aware “they killed people”. – Source 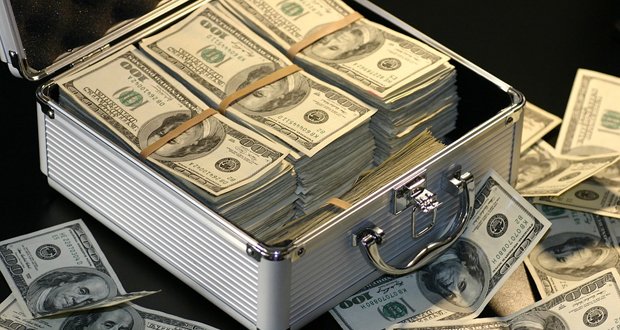 16. The U.S. government sent $12 billion in cash to Iraq which just disappeared into the war zone – it was the biggest transfer of cash in the history of the Federal Reserve. – Source

17. The US military issued pogs as coinage during the Iraq and Afghanistan wars, because metal coins are more difficult to transport than paper pogs. – Source

18. It is believed that the rescue of Jessica Lynch in the Iraq War was mostly staged for the media. – Source

19. There is a 12-volume set of printed books consisting solely of edits to the Iraq War Wikipedia article from 2004 to 2009. – Source

20. From December 17, 2001 until June 27, 2008, Halliburton stock increased in price consistently from $6.50 to $52.16. These dates coincide with the day Halliburton was awarded their Iraq War contract with the US Army and just prior to the beginning of the global recession. – Source 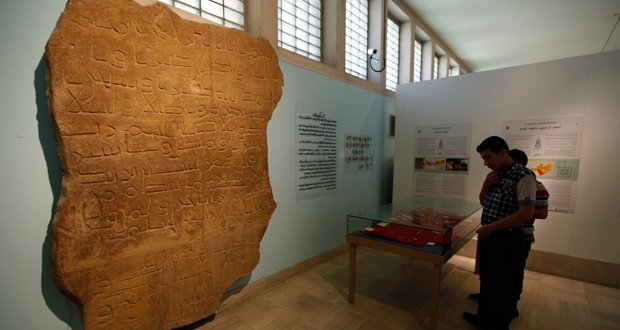 21. 170,000 artifacts were not stolen from the National Museum of Iraq in Baghdad as was initially reported during the war. 15k were – 10k of which were stolen in an inside job by Museum employees (2.5k returned). 3.1k were stolen by a what is thought to be a “professional thief” (3k returned). – Source

22. In the first week of the Iraq war, 1st Lt. Brian Chontosh saved his troops from an ambush by personally clearing a trench of enemy soldiers, running out of ammo for his rifle and pistol and picking up two enemy rifles along the way to finish the job. – Source