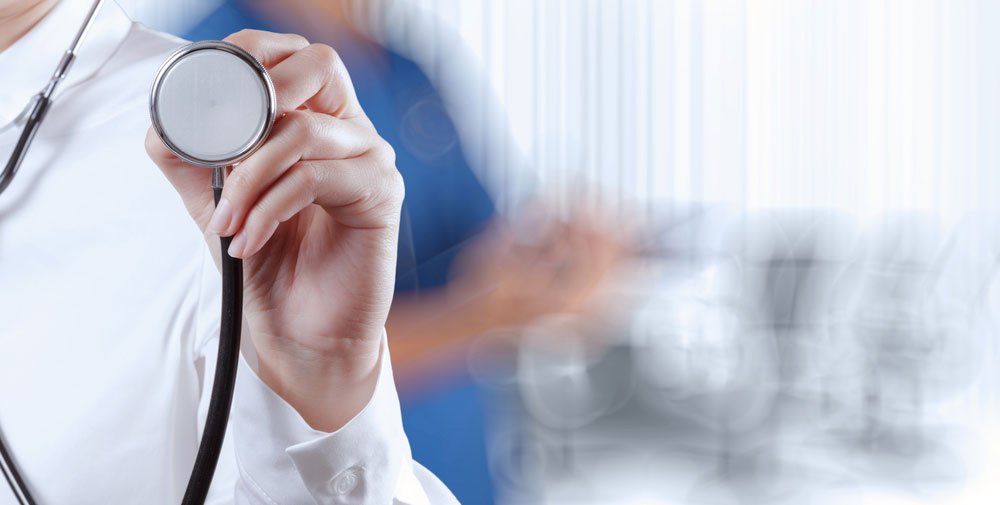 1. Studies show that the apparent rise in the autism cases sourced from changes in how physicians define “autism”. – Source

2. Autism is found to overlap with other mental disorders like ADHD, bipolar DO, major depression, schizophrenia and all share genetic roots. – Source

3. The doctor who claimed that there was a link between vaccines and autism had his medical license revoked when he was found to have fabricated evidence. – Source

4. There are over 250 Autism Friendly Screenings (AFS) cinemas in the UK in which the volume is lower, the lighting is darker. – Source

5. Few patients diagnosed with autism excrete the same toxin in their urine that hallucinogenic toads have on their skin. – Source 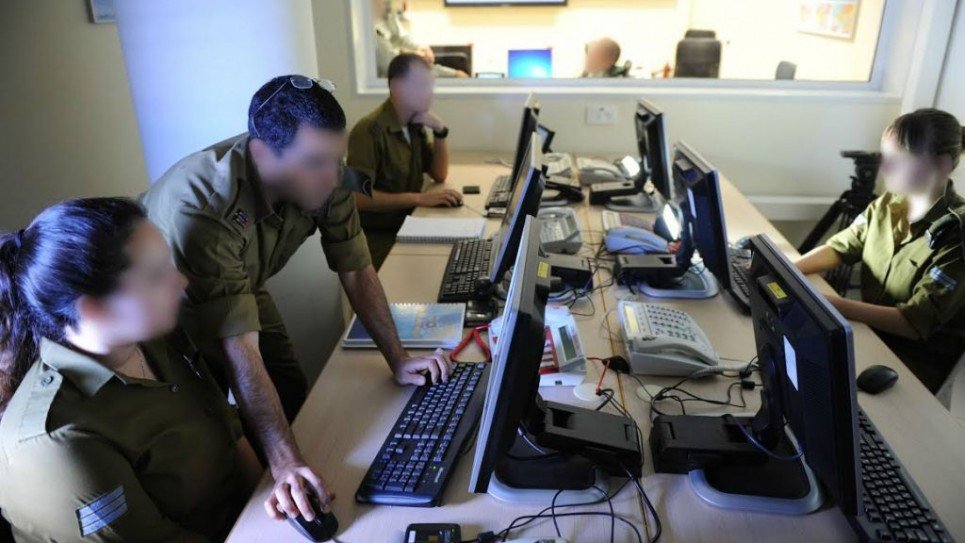 7. Intense world theory of autism suggests that autistic people shut down because they sense and feel too much. – Source

8. In Belgium, people with autism and other mental illnesses can request to be euthanized. – Source

9. More than 20% of the US population believe that vaccines cause autism. – Source

10. Donald Triplett, the first person diagnosed with autism in 1942, is still alive and living in Mississippi. – Source

11. Chess has been used as psychotherapy help for Autism. – Source

12. A segment of DNA called DUF1220 was recently discovered to affect intelligence, an increase of this protein leads to a higher IQ, but in excess, severe autism symptoms were present. – Source


13. A group believes that they can cure autism by giving children bleach enemas. – Source

14. A Left handed person is significantly more likely to suffer from autism while at the same time being much more likely to have an IQ over 131. – Source

15. There is a school that educates people with autism to become visual effects artists. Their credits include Captain America, Avengers, and Game of Thrones. – Source 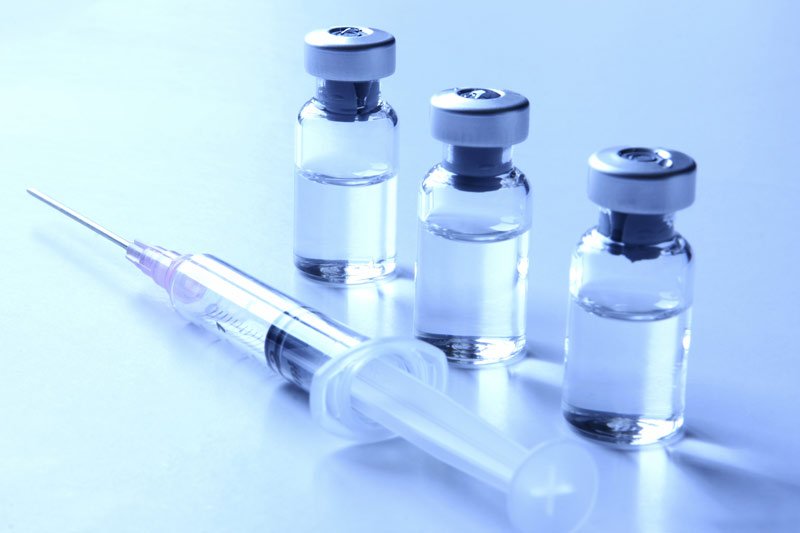 16. Thimerosal, the preservative that was said to cause autism from vaccines hasn’t been used in vaccines for 15 years. – Source

17. Dogs can suffer from a form of Autism. – Source

20. People with autism are not contagious to yawning. – Source

21. Low vitamin D levels during pregnancy have been proposed to play a role in autism. – Source

22. Over 21.7 million people in the world are diagnosed with Autism. – Source

23. Boys are proximately five times more likely than girls to have autism. – Source

24. There is virtually no difference in brain anatomy of people with autism and those without. – Source

25. A 2008 study reveals that although autism is generally assumed to be lifelong, there’s evidence that between 3% and 25% of affected people eventually recover. – Source